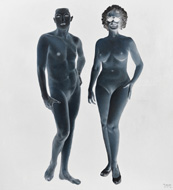 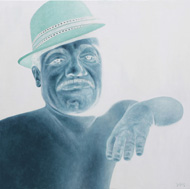 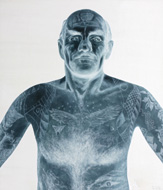 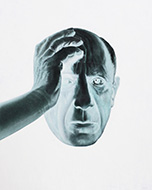 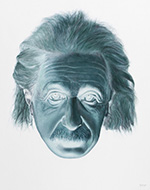 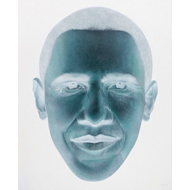 Angelo Titonel (Cornuda, Italy 1938 - Imola, Italy, 2018) graduated from the "Castello Sforzesco" School of Applied Arts in Milan. He began working as a graphic designer and art director in international advertising agencies but eventually abandoned this career to devote himself to painting.