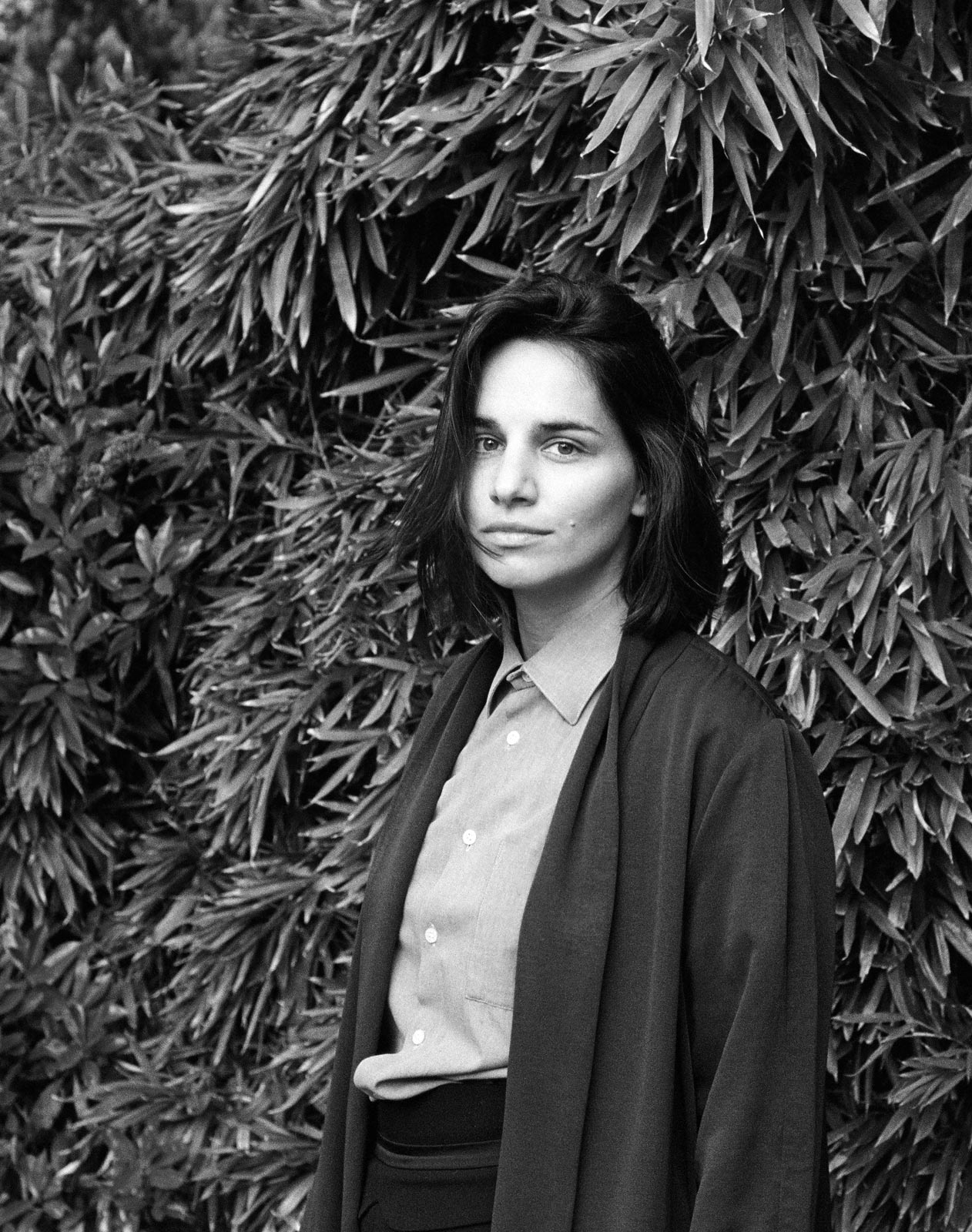 Marija Šević was born in Arandjelovac (Serbia) in 1987. She graduated in Painting in 2011 at the Faculty of Fine Arts in Belgrade where she actually lives and works.

As a scholar of the French government, she resided at l’Ecole Nationale Supérieure des Beaux-Arts in Paris, from October 2010 to February 2011 in the classes of professors Claude Closky and James Rielly.

Since 2012, Šević is part of U10, an artist-run space in Belgrade, where she manages exhibitions and other art-related events. 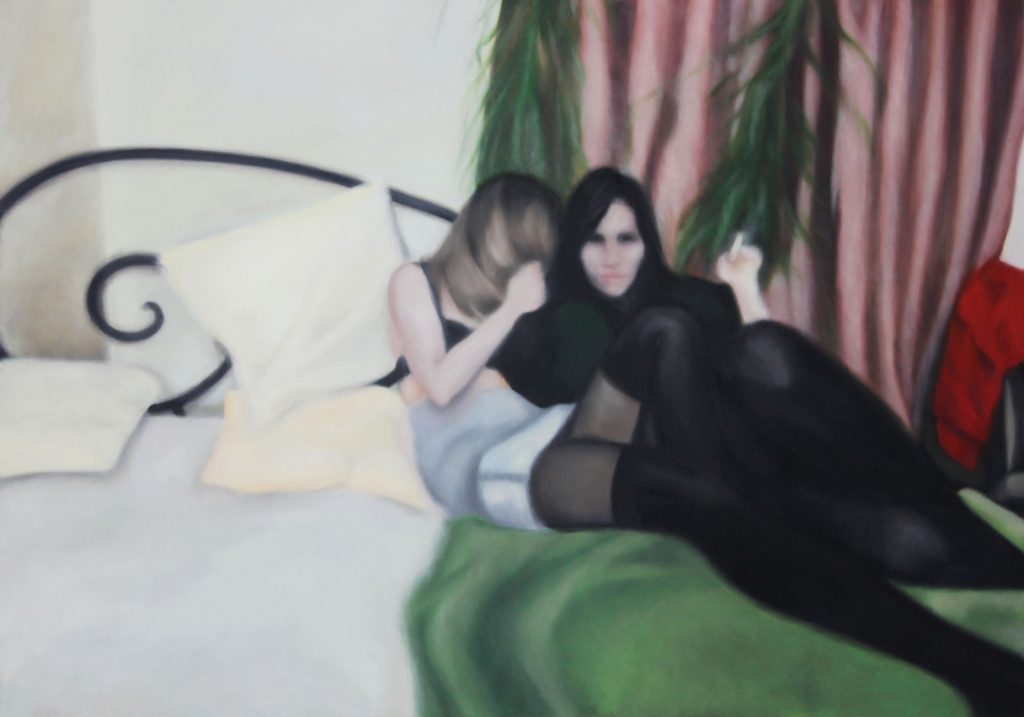 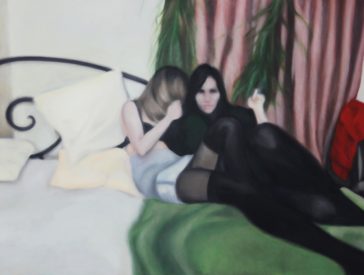