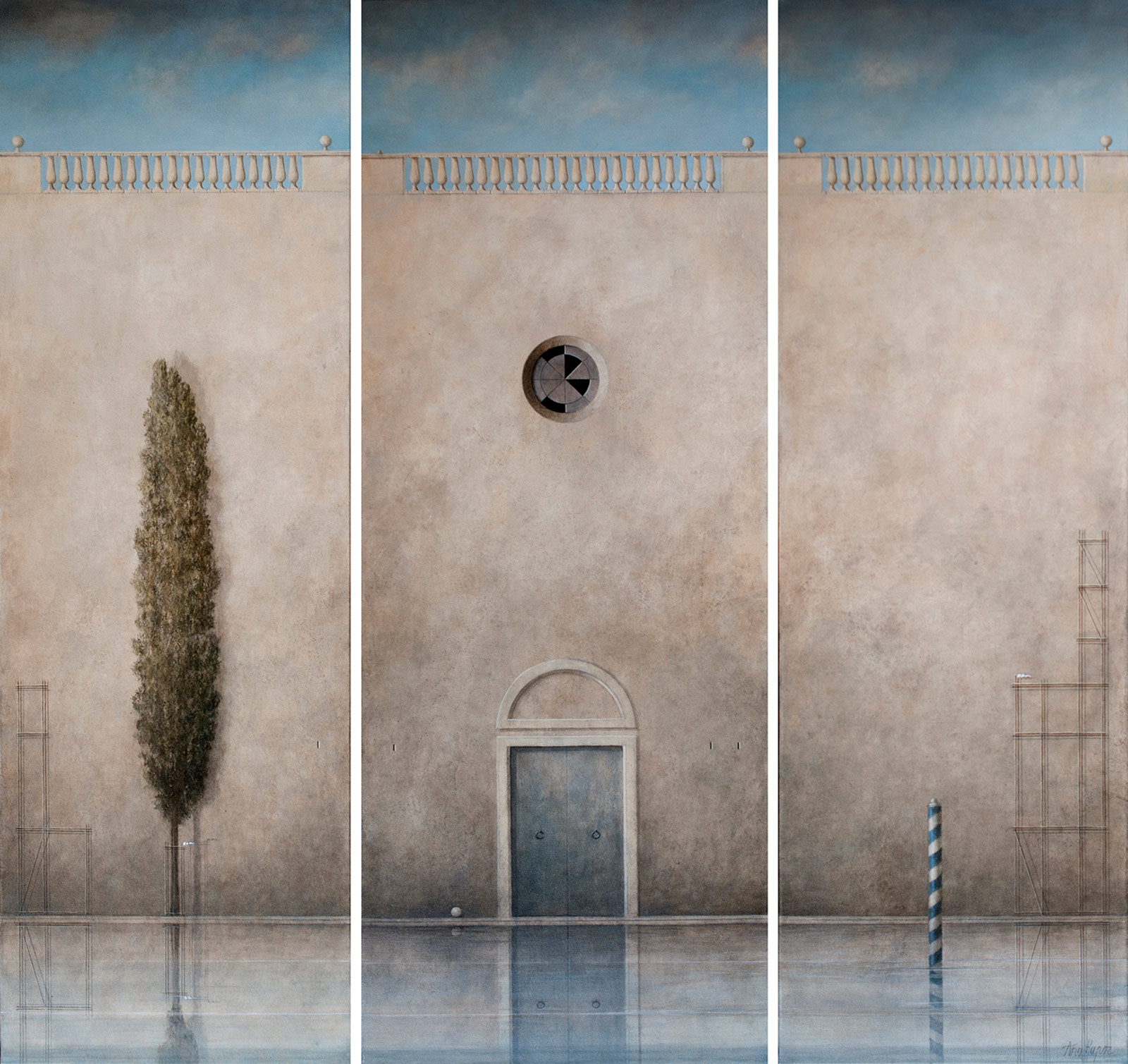 Maja Arte Contemporanea is proud to present a group exhibition which will run until September 22. The works consist in a series of oil, pencil, and photographic triptychs crafted by seven international and Italian artists. The artists are distant both in style and atmospheres.

An evocative and timeless aura instead emanates from the imaginative Medieval architectures proposed by Ana Kapor; these are characterized by her use of clean lines and magical geometries.

French artist Pierre-Yves Le Duc displays the most imposing artwork in the show: Soap Opera, a work so large it covers an entire wall of the gallery. It portrays a gigantic, Hokusian wave, which completes its life cycle before our helpless eyes.

Aleksandar Dimitrijevic plays with the symbols from “gaming notes” by placing them on small, vibrantly colourful canvases, ultimately legitimising them.

Gianfranco Toso investigates the creation shapes as edging towards the metaphysical dimension of imagination. He explores different geometric shapes in this light, using them as tools in his intangible quest.

Finally, Veronica Della Porta presents the only photographic triptych on display. Here, the close up shots of veins and cuts breaking through slabs of wood come together recalling abstract paintings. 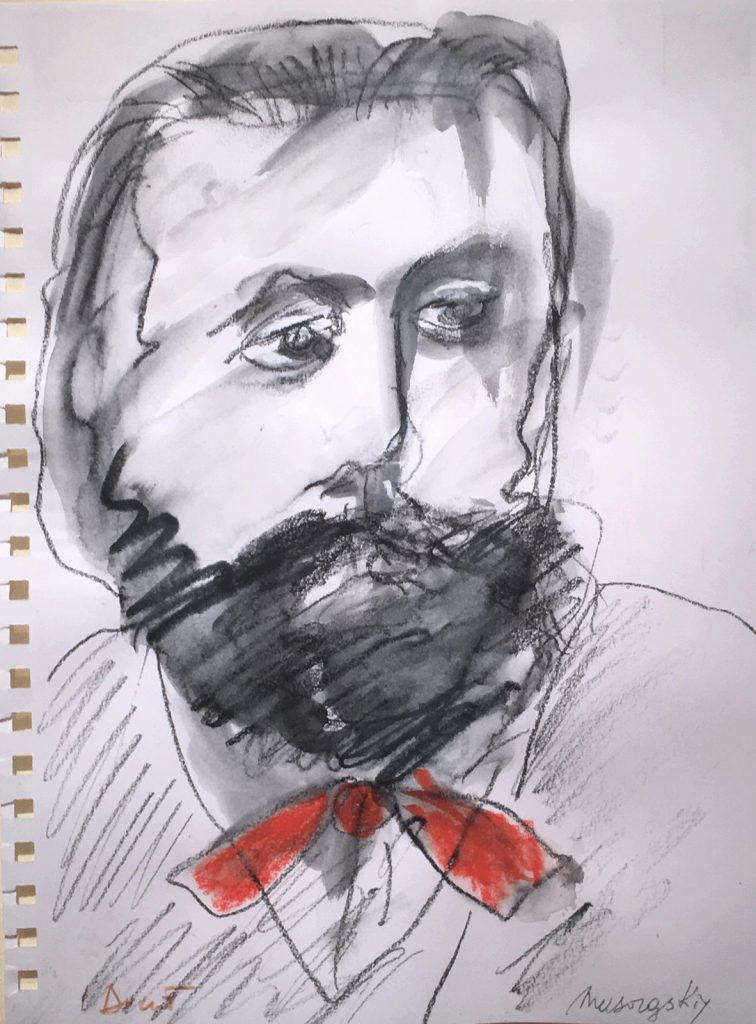 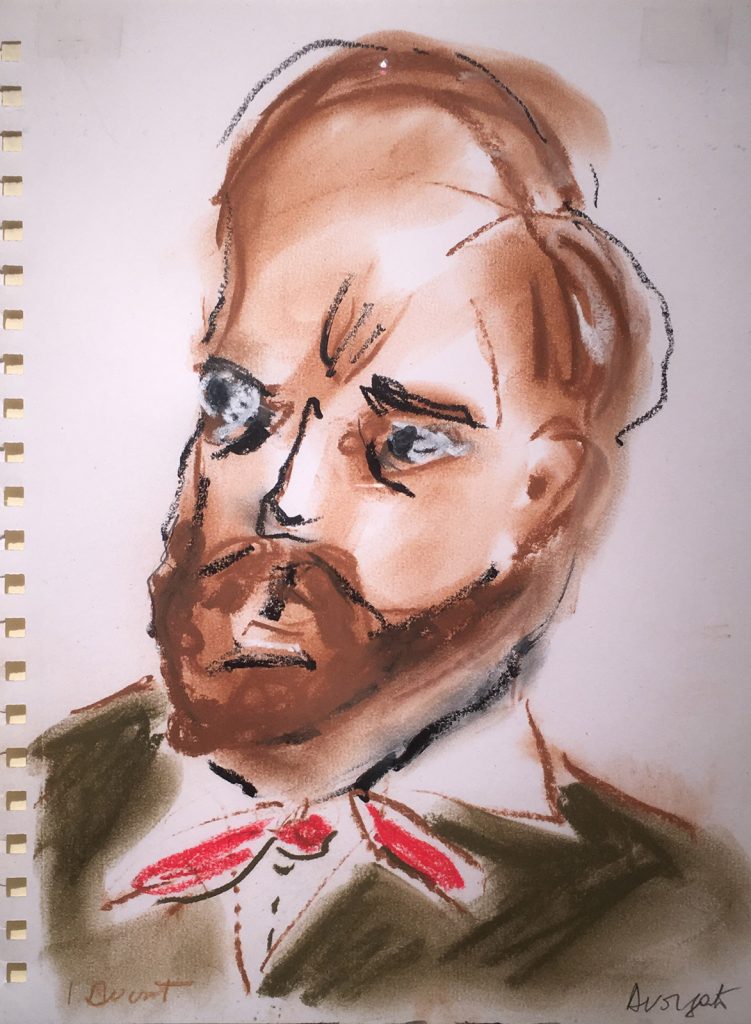 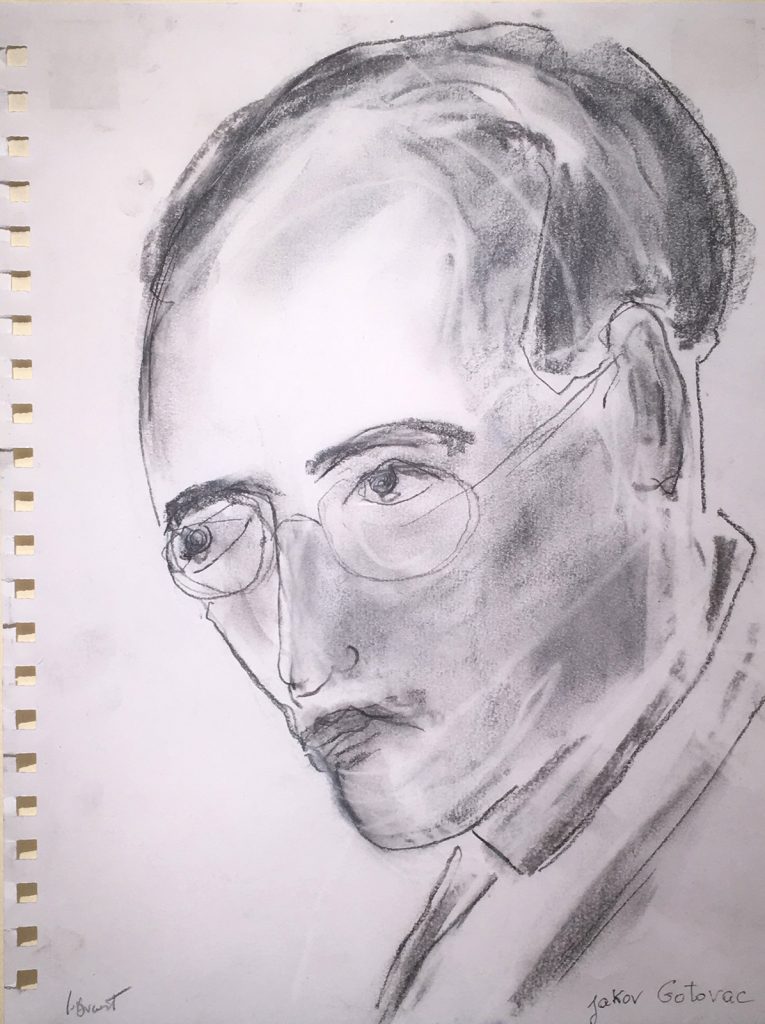 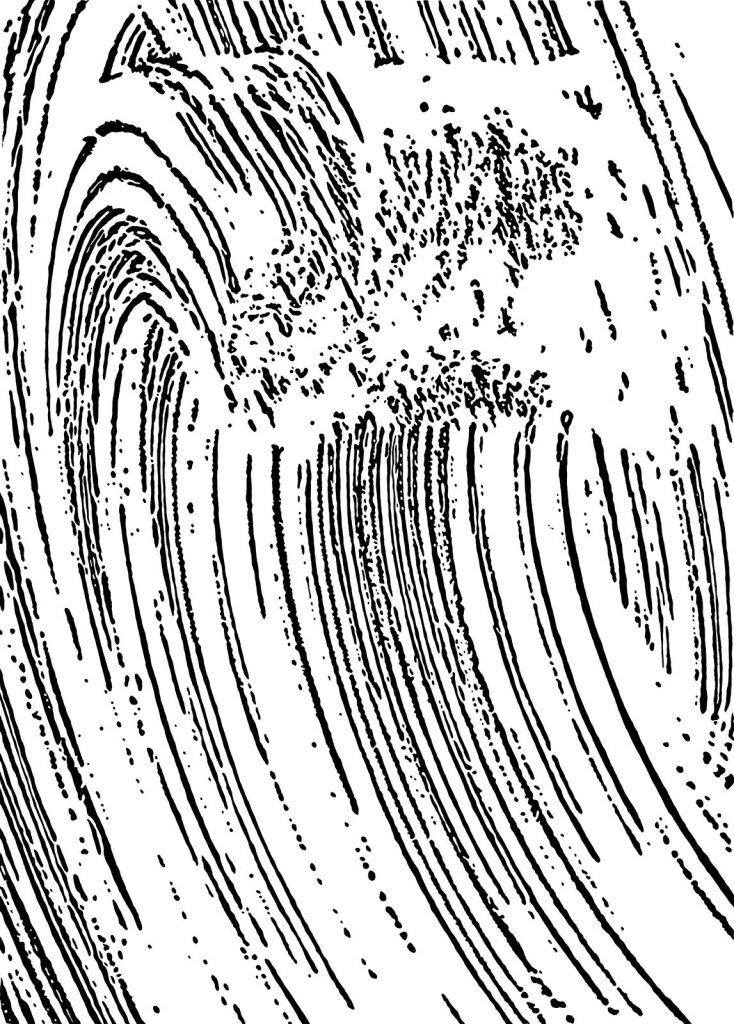 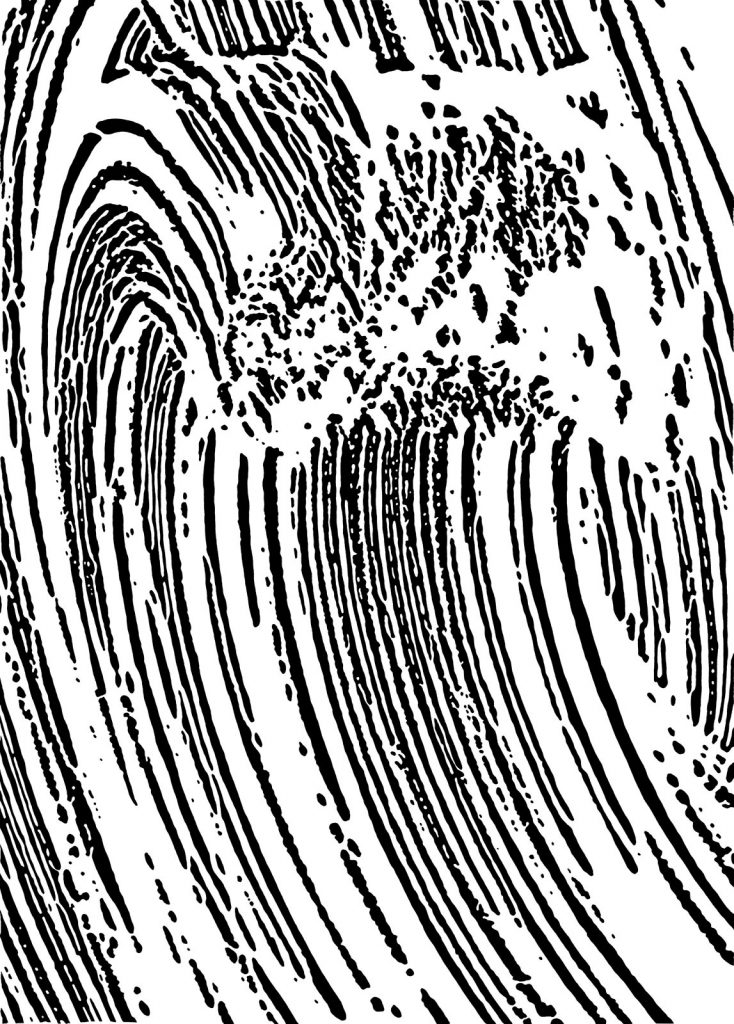 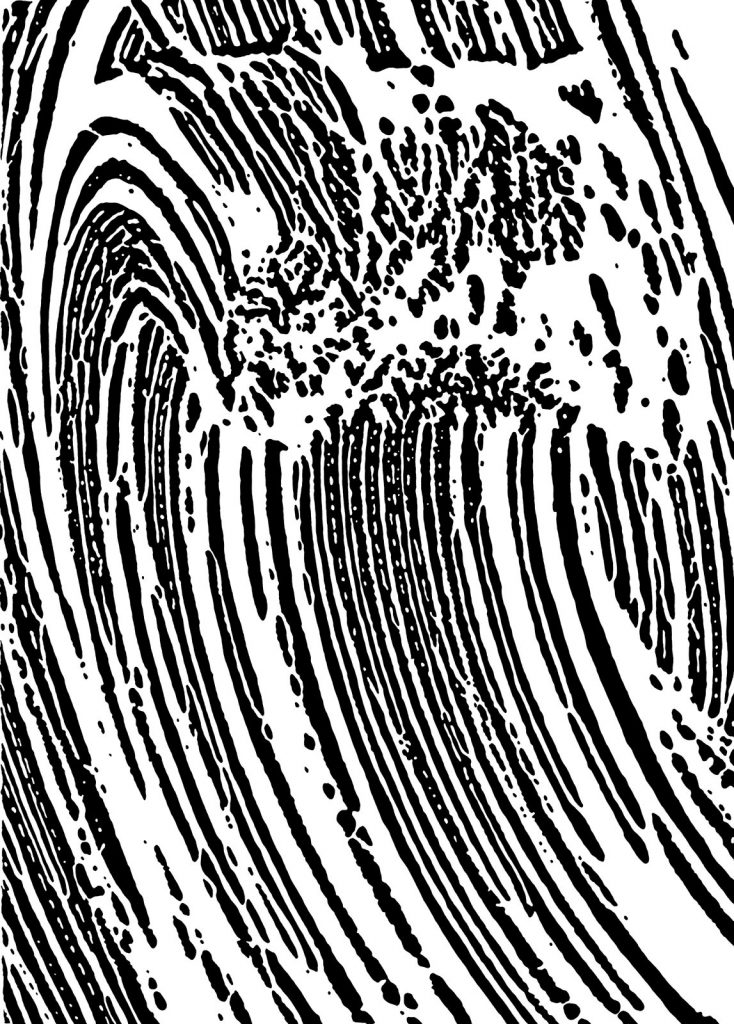 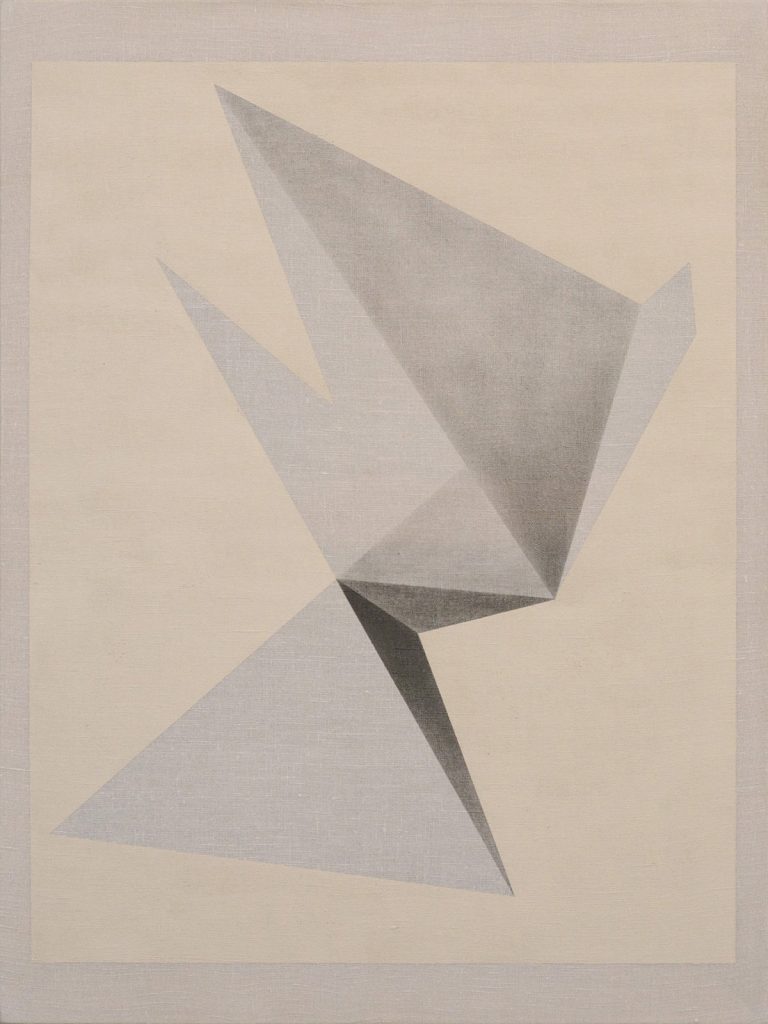 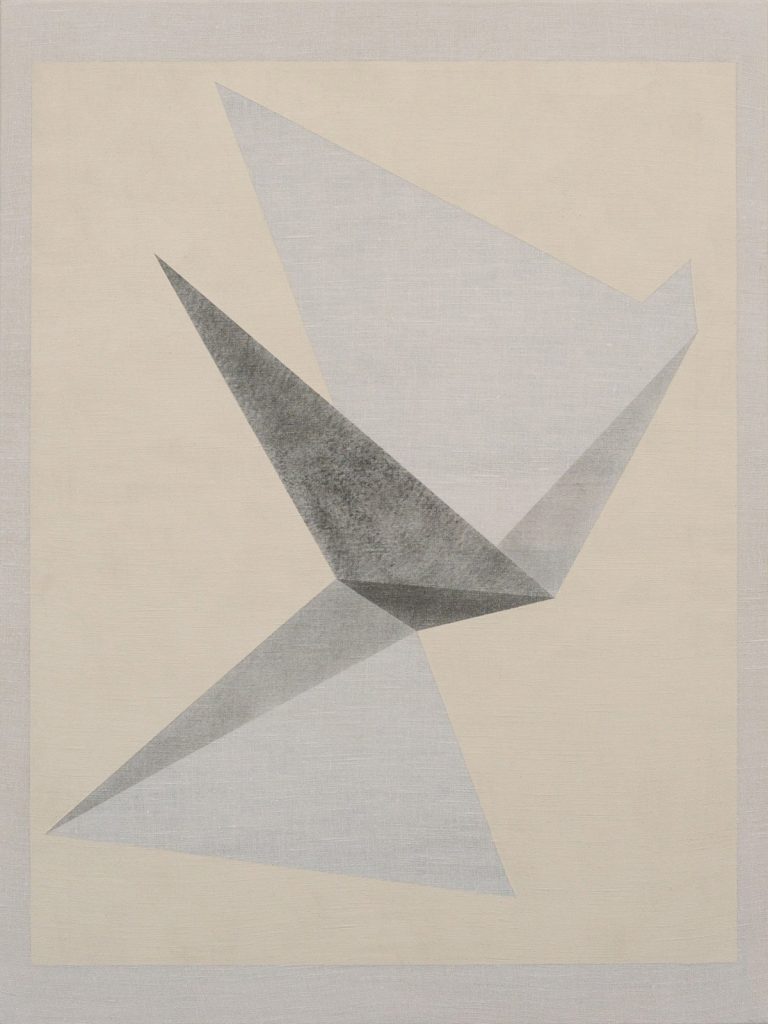 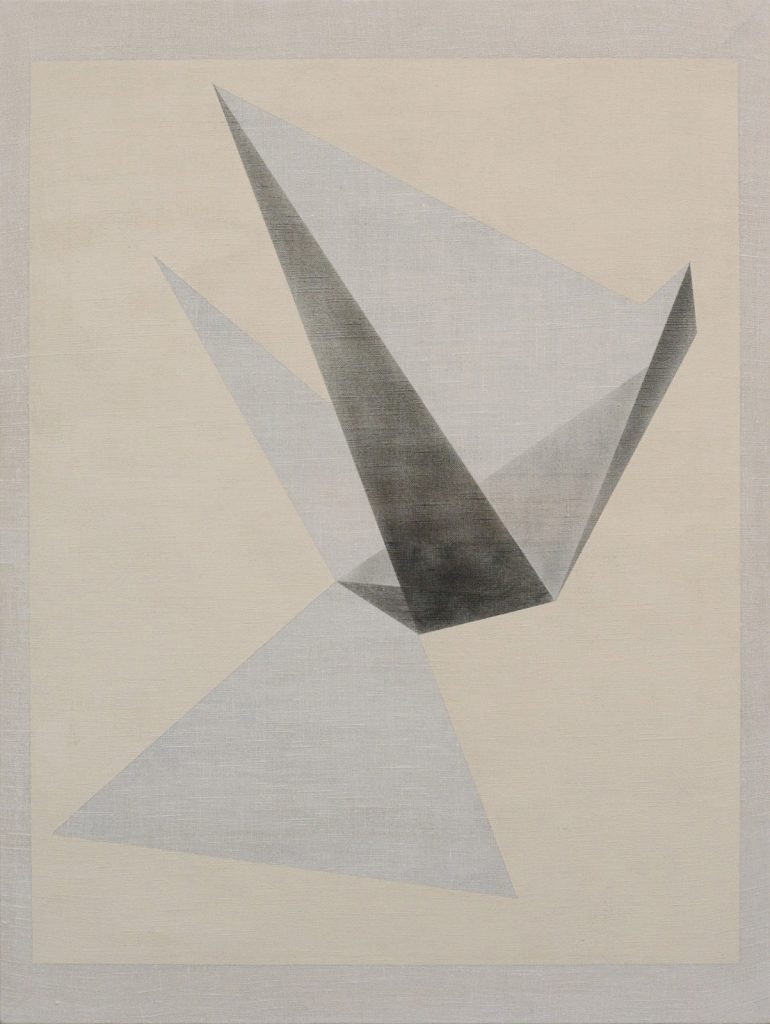 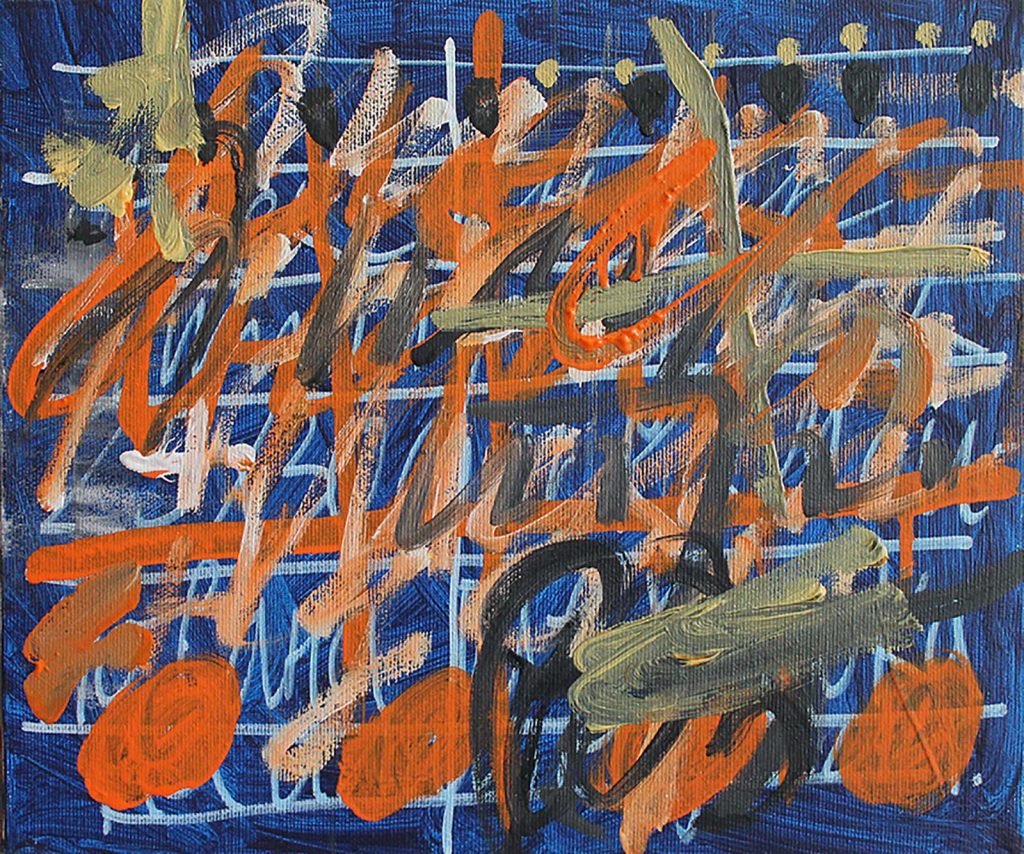 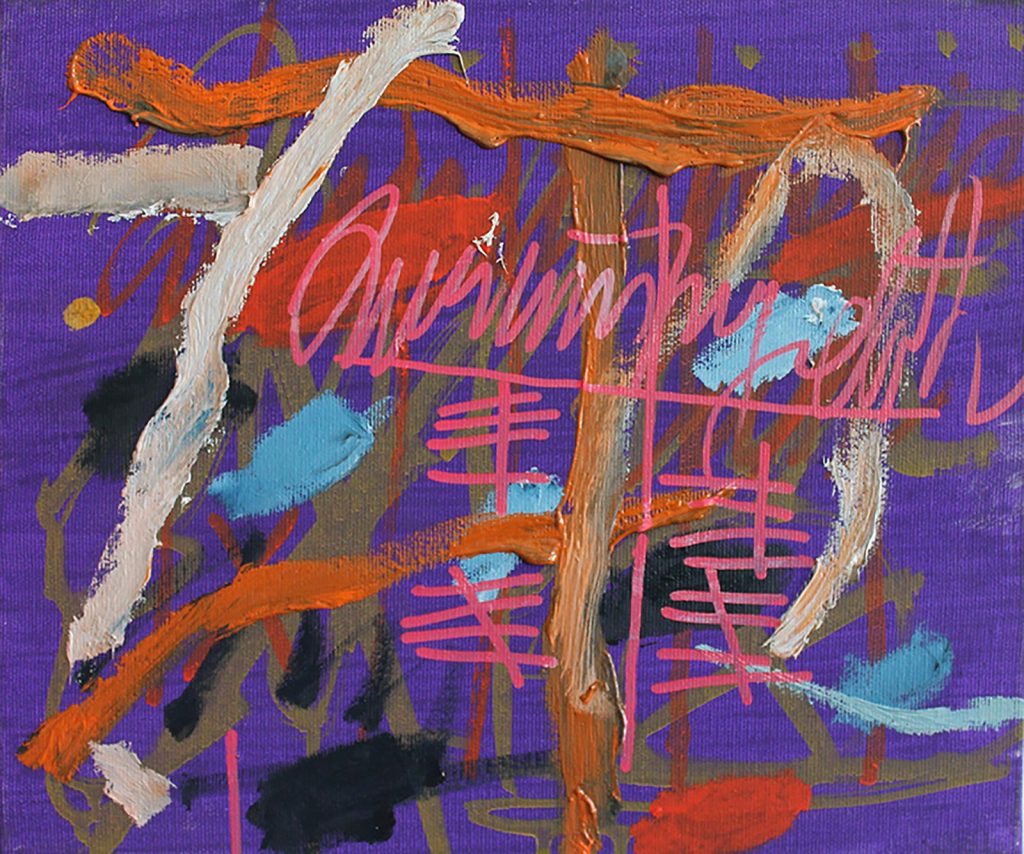 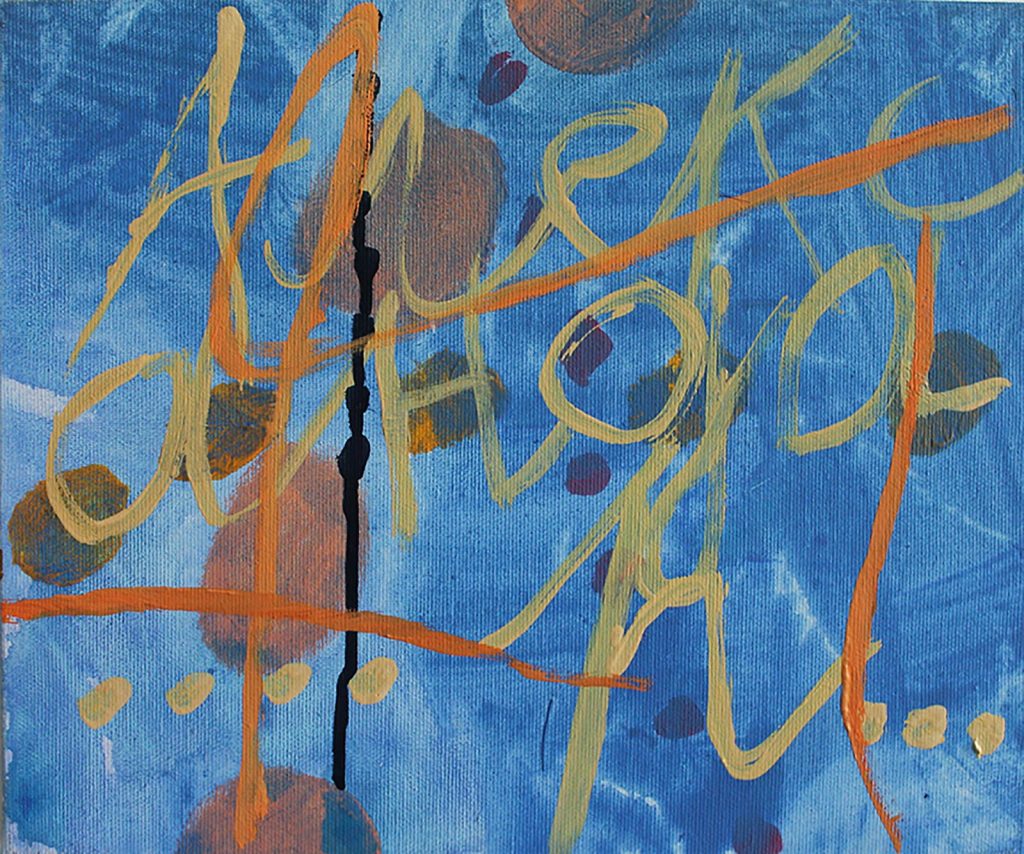 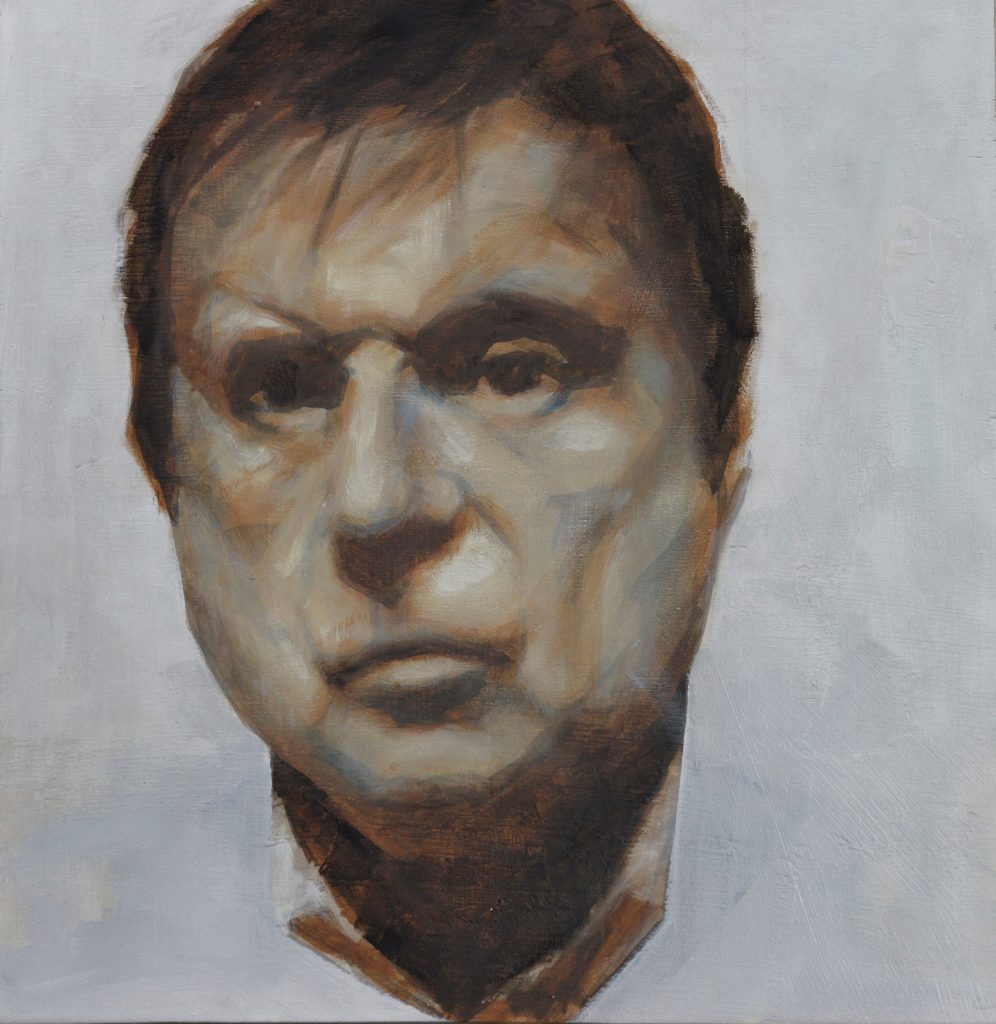 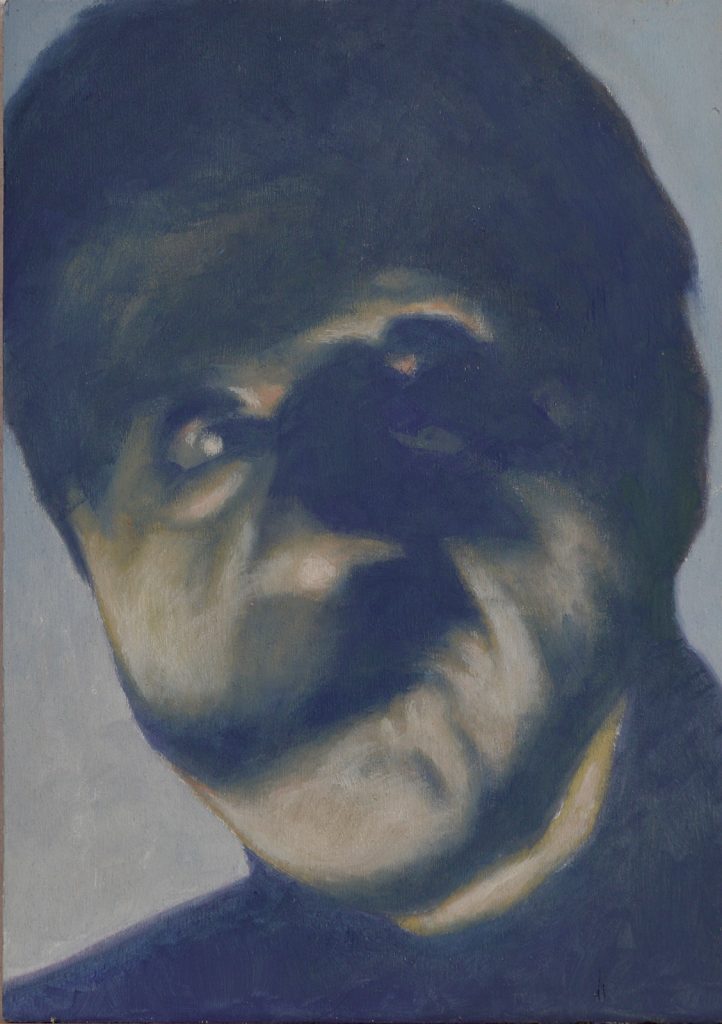 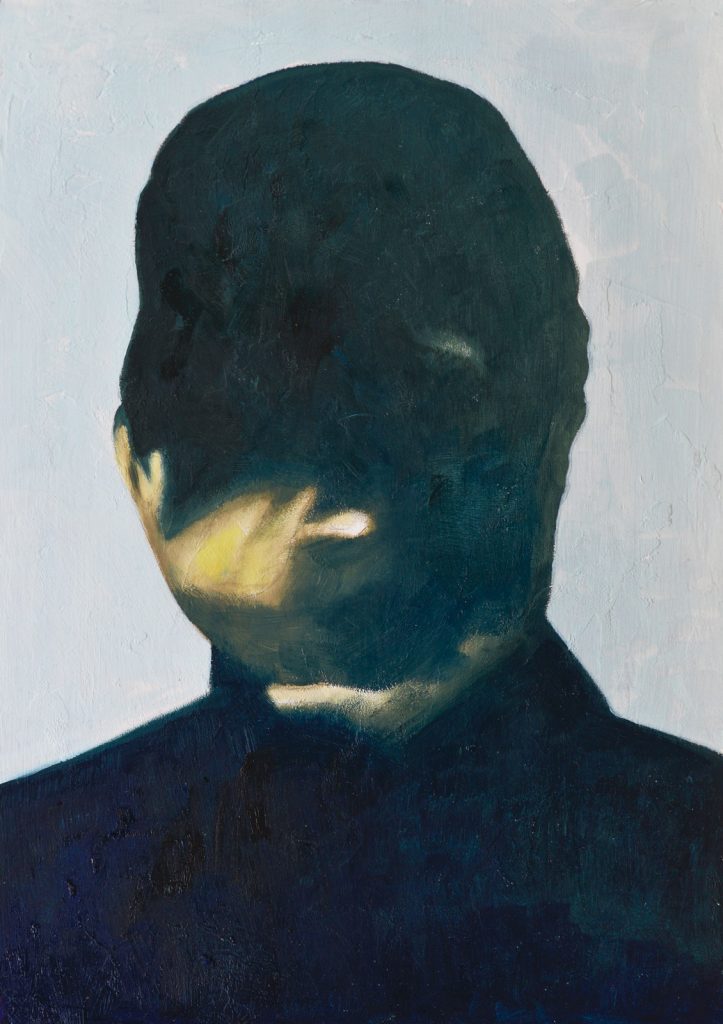 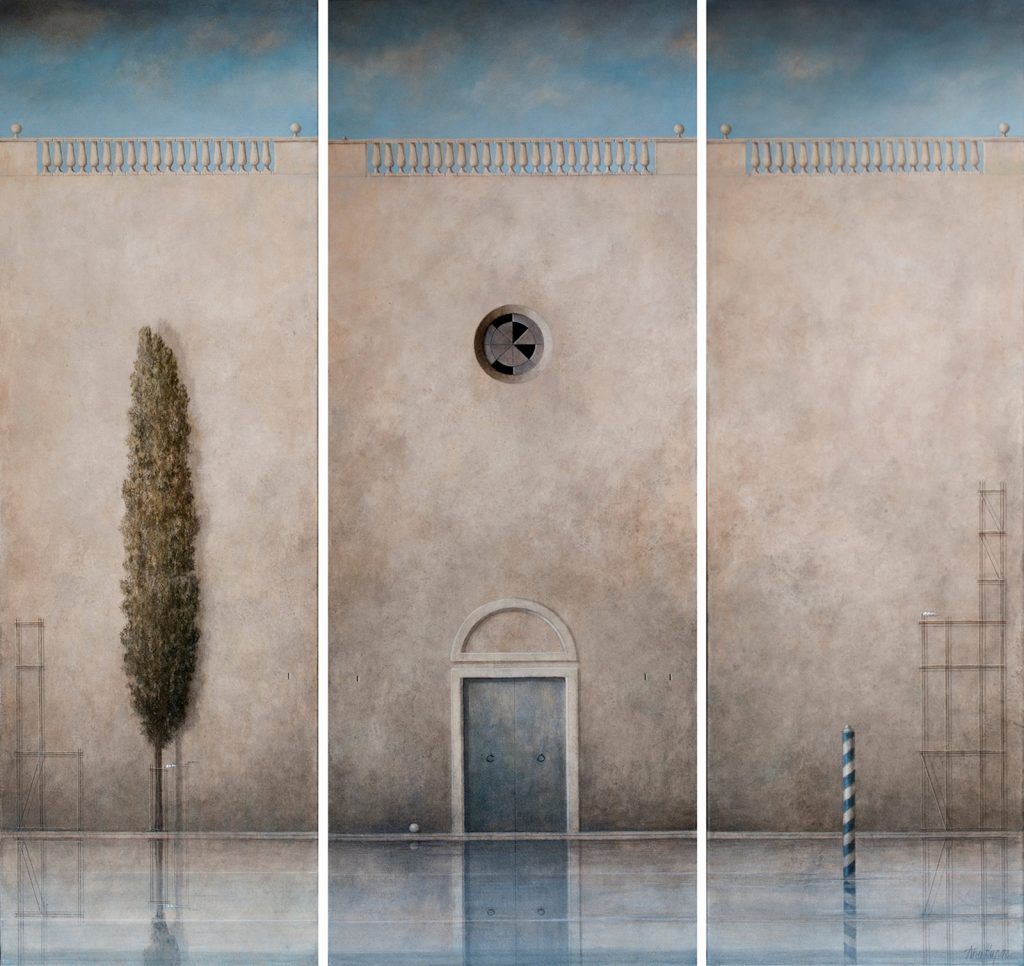 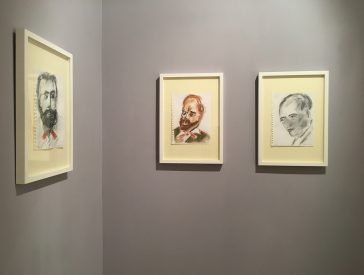 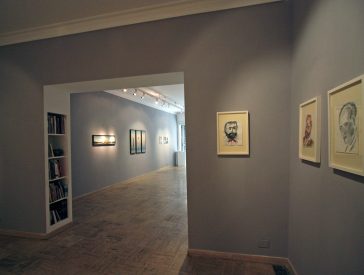 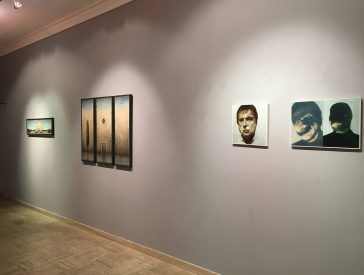 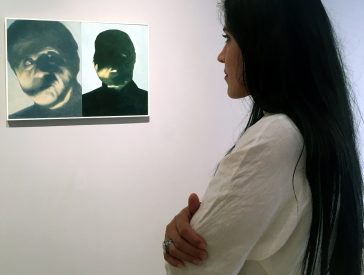 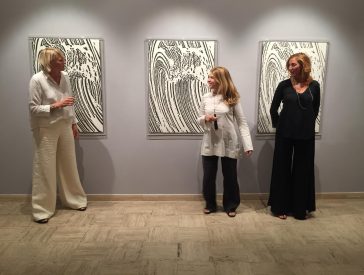 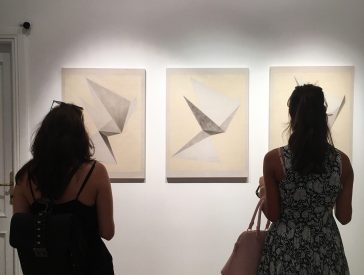 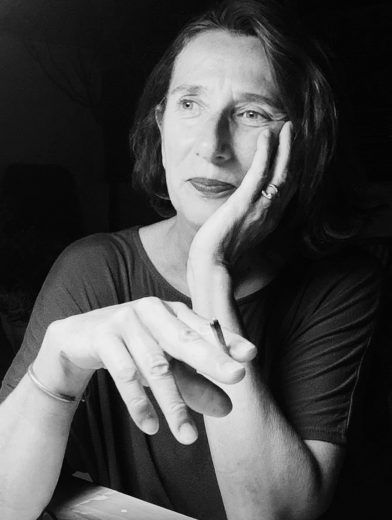 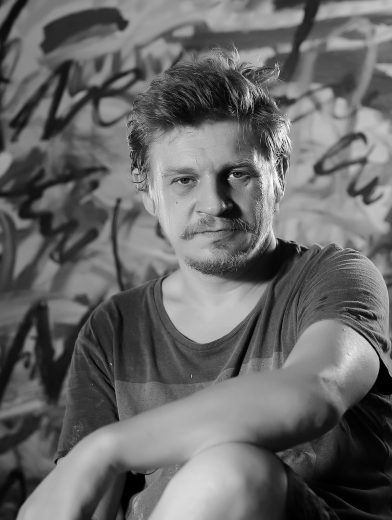 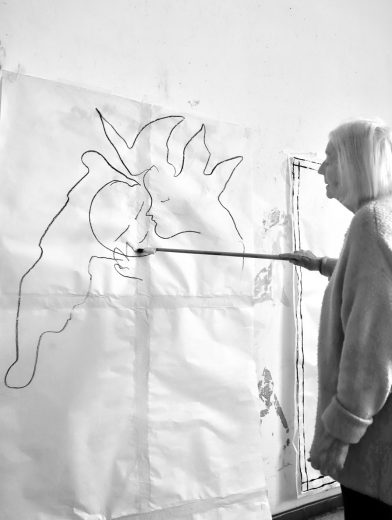 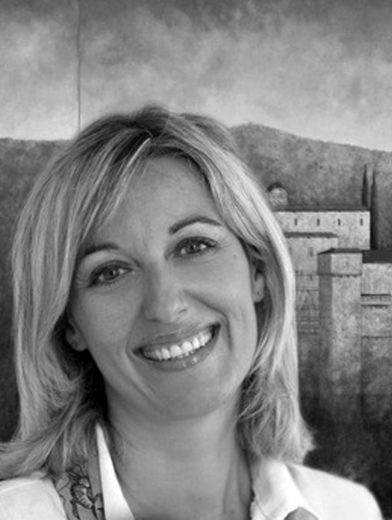 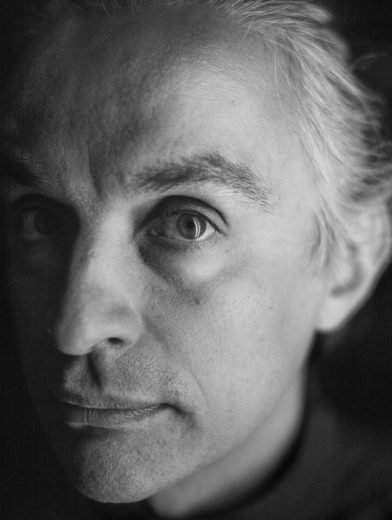 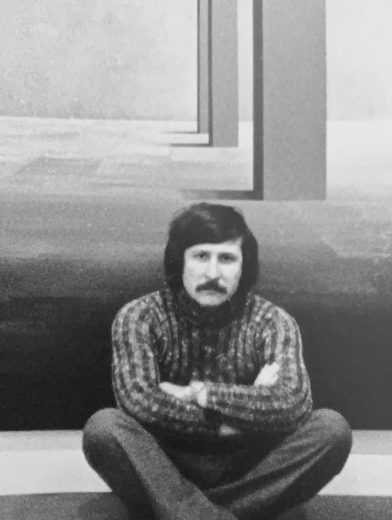 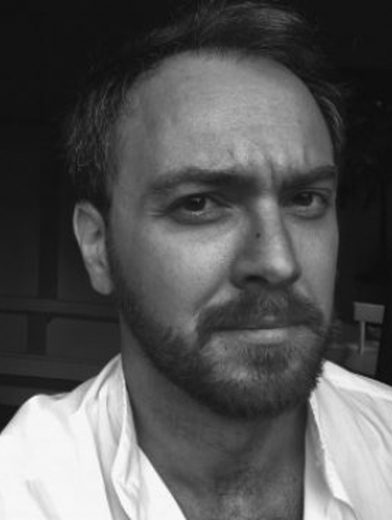