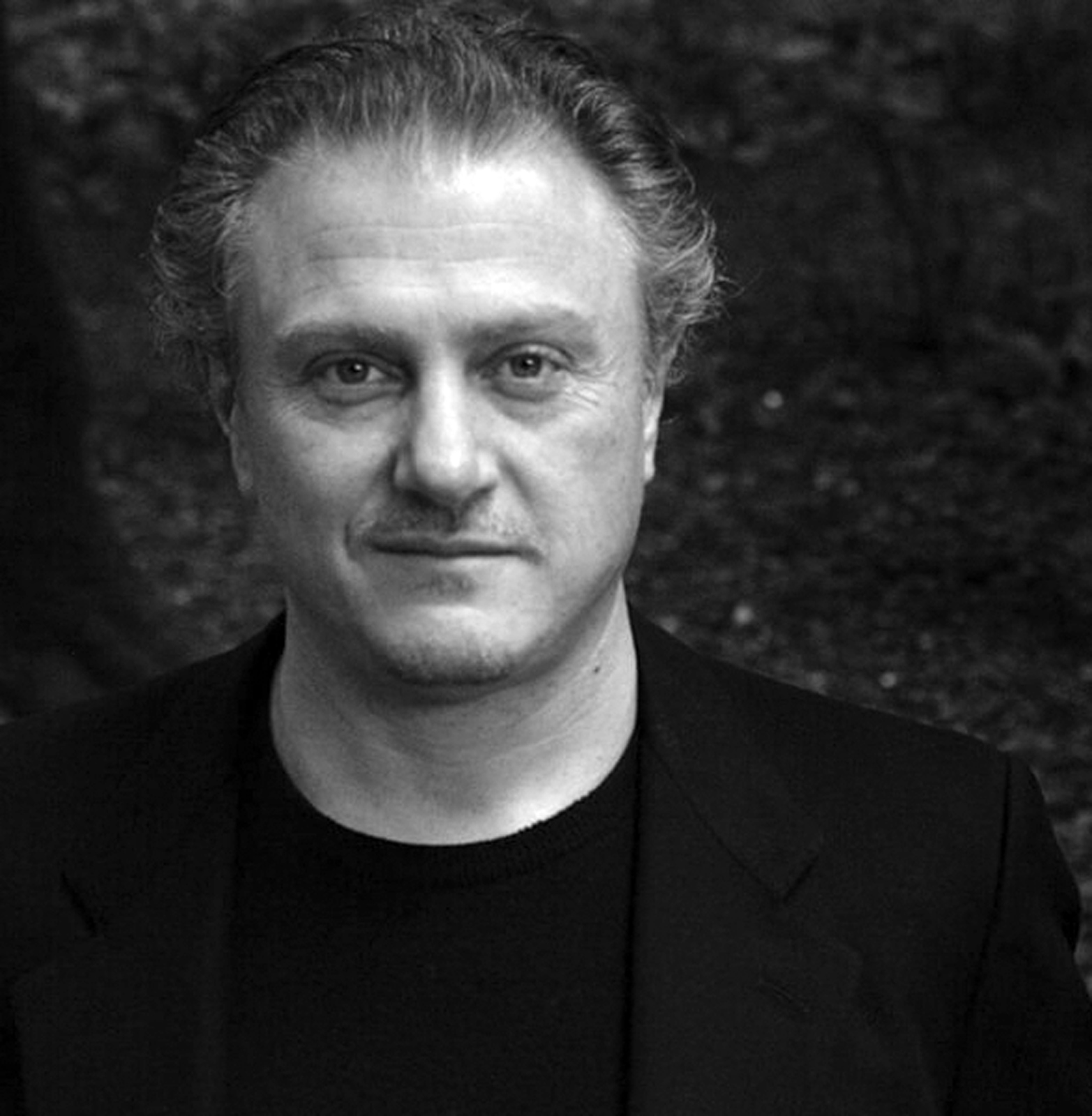 Born in Rome in 1967, Andrea Calabresi started his work behind the camera and in the darkroom as a child. At first, he experimented freely, without any formal instruction. He later completed his preparation by studying with highly influential American printer James Megargee and well known artist Arno Rafael Minkkinen.

His career as a professional photographer began in 1989. In his early years, he worked across different fields before specializing in architectural photography. In this context, his passion for the darkroom and its infinite technical potential bloomed, culminating in his decision to open a lab dedicated to fine art black-and-white prints in 1996. He worked in the lab until 2001, investing in specific artistic projects while expanding his technical competence and his theoretical preparation. Through the lab, he collaborated with many of the most prominent Roman professionals in the field and developed prints for several noteworthy exhibitions and publications.

Calabresi’s dedication to the field continued to grow and, as a result, he decided to share his expertise by teaching. Over the years, he has developed private courses and residency workshops (Corsi Foto Analogica) and collaborated regularly with prestigious institutions: the Scuola Romana di Fotografia (2001) and the Toscana Photographic Workshops (since 2002). Since 2004, he has worked as a regular visiting professor in the Art Department at Syracuse University, New York. He also holds recurring workshops at ISFCI.

His personal artistic projects always extend over long stretches of time. Thus far, these have included: the urban landscapes in “Domande sul senso dello spazio” (1995-2002) (Questions on the Meaning of Space) and the landscapes in “Close Landscapes” (2001- 2008) and “The Upper Half” (2006-2018). 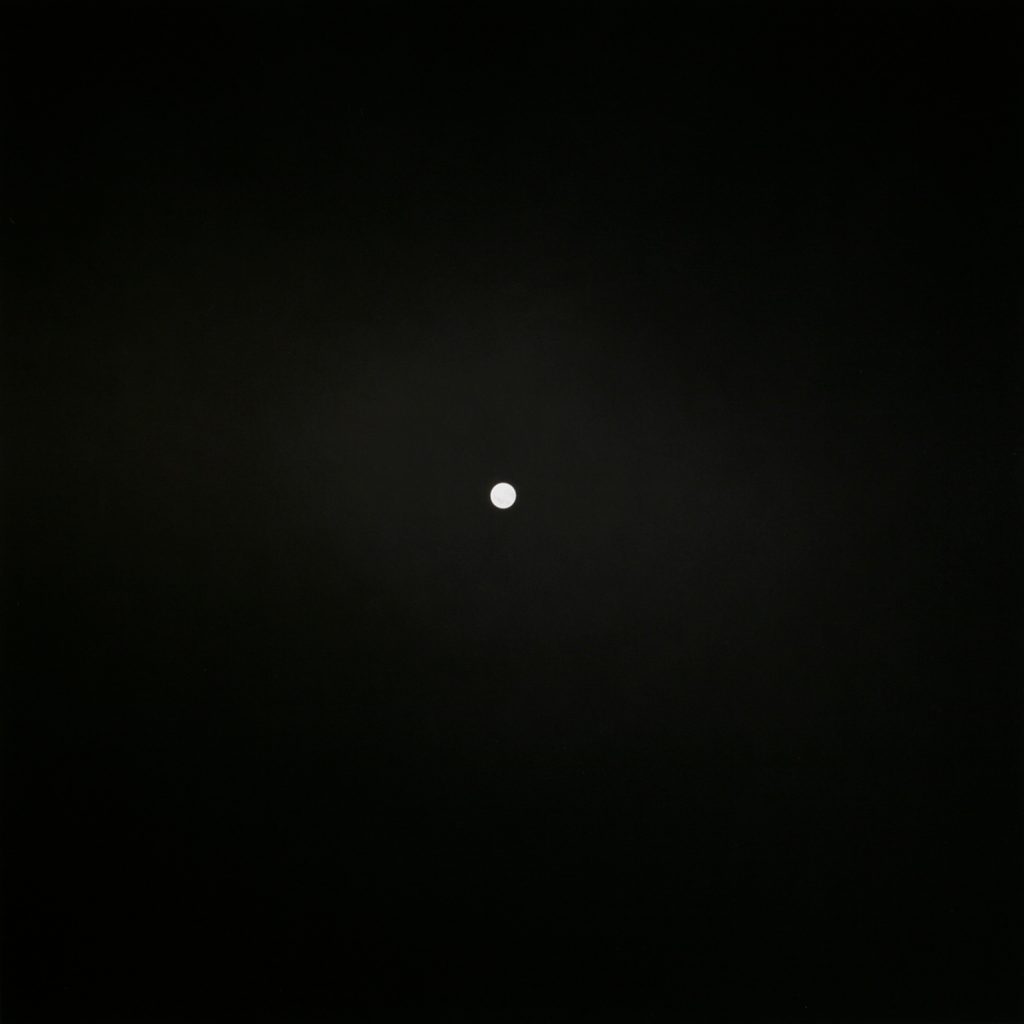 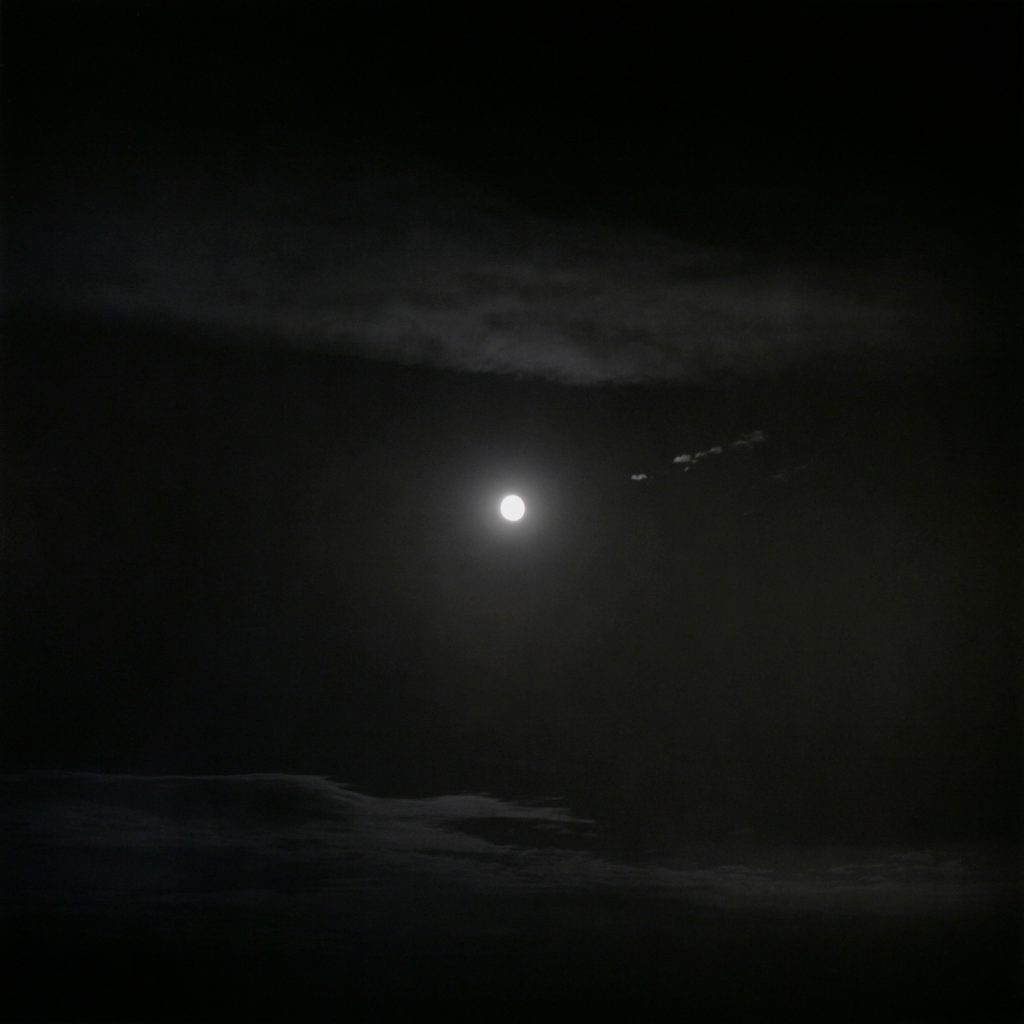 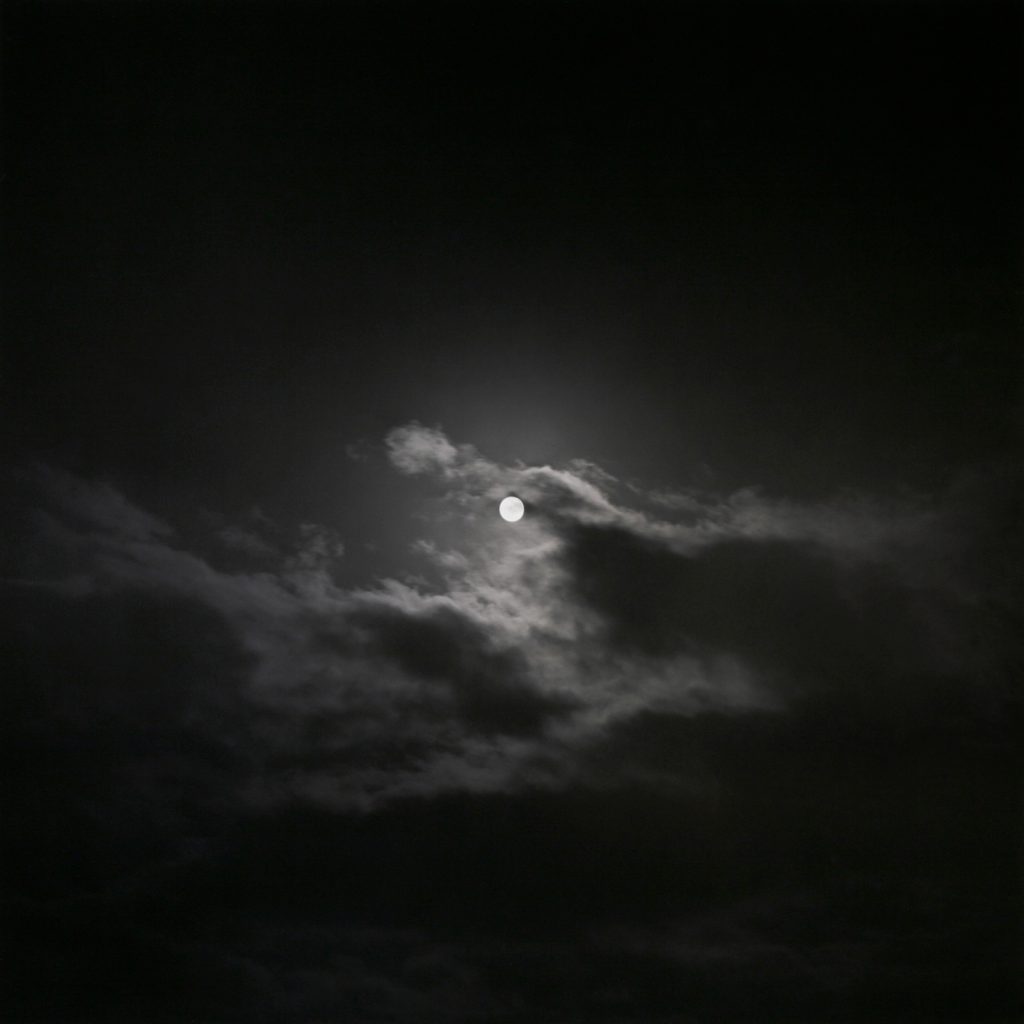 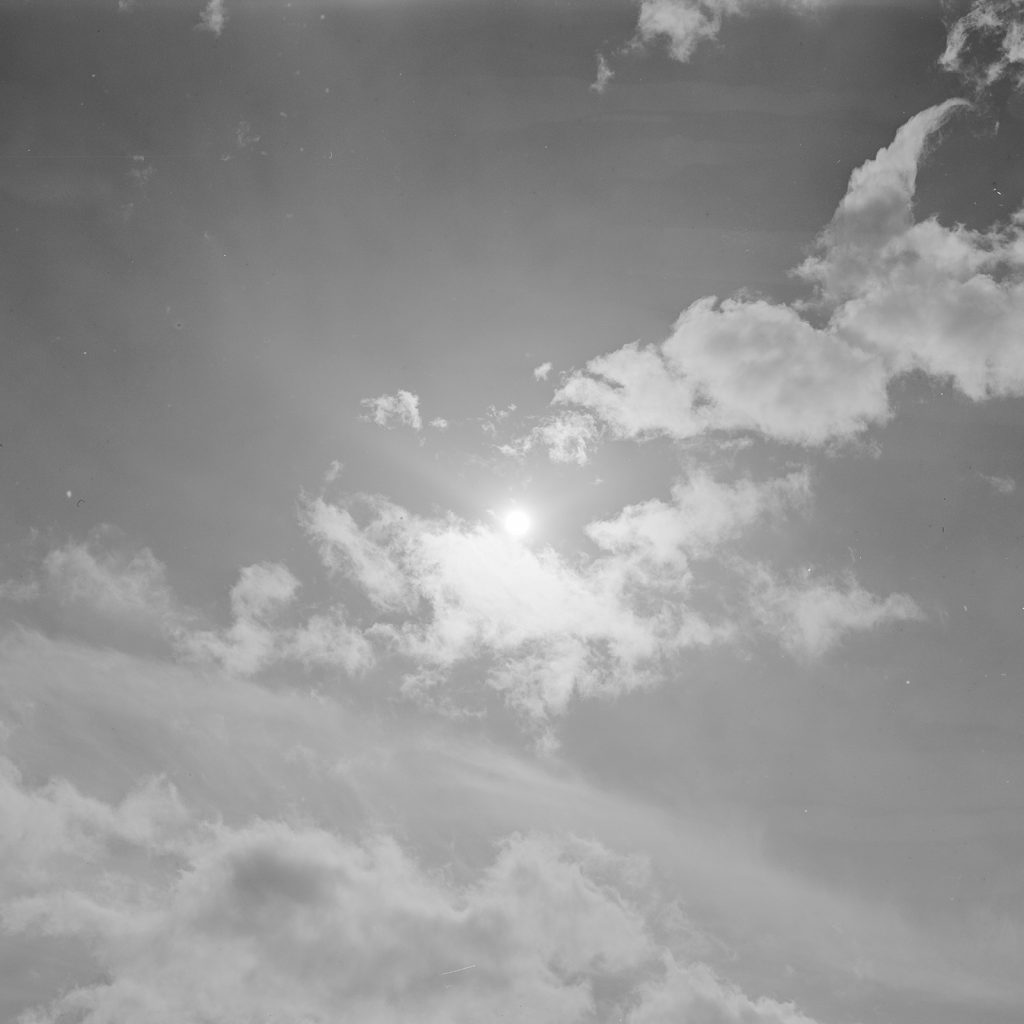 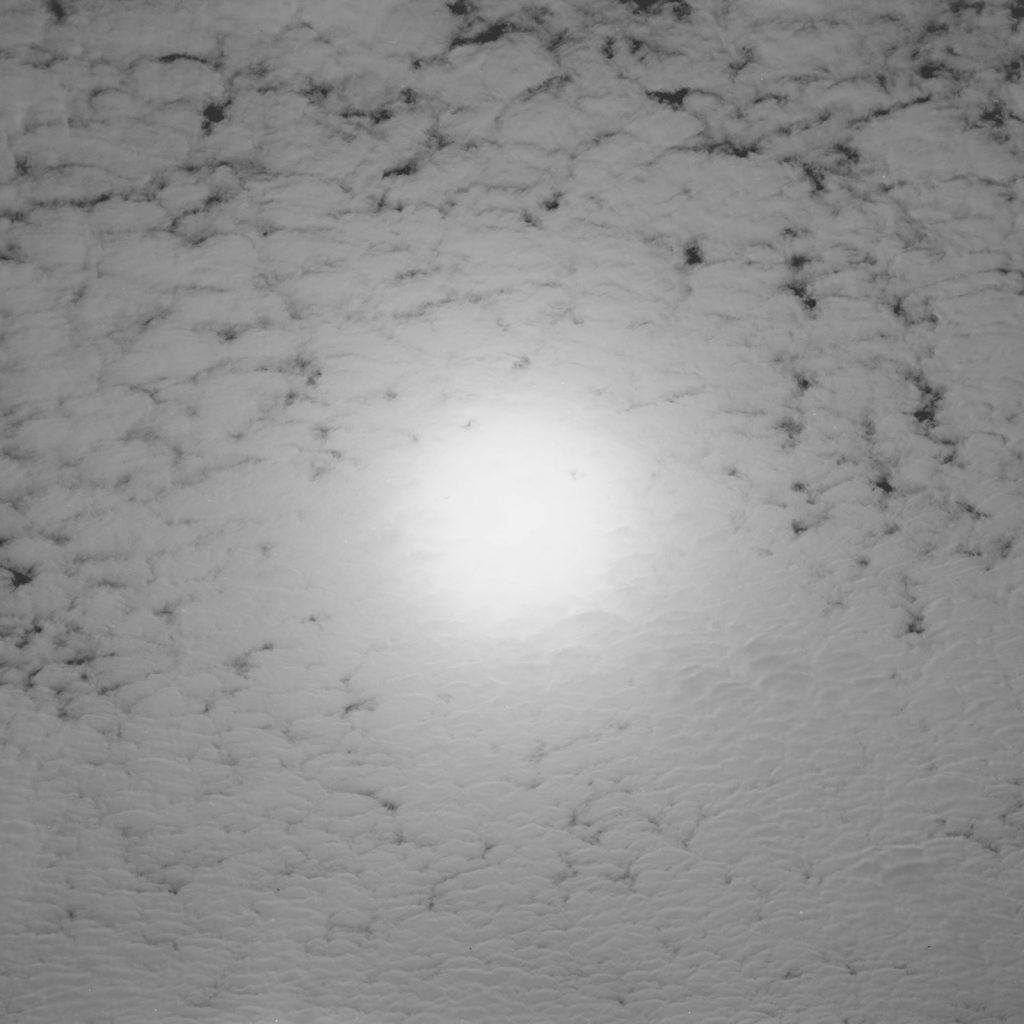 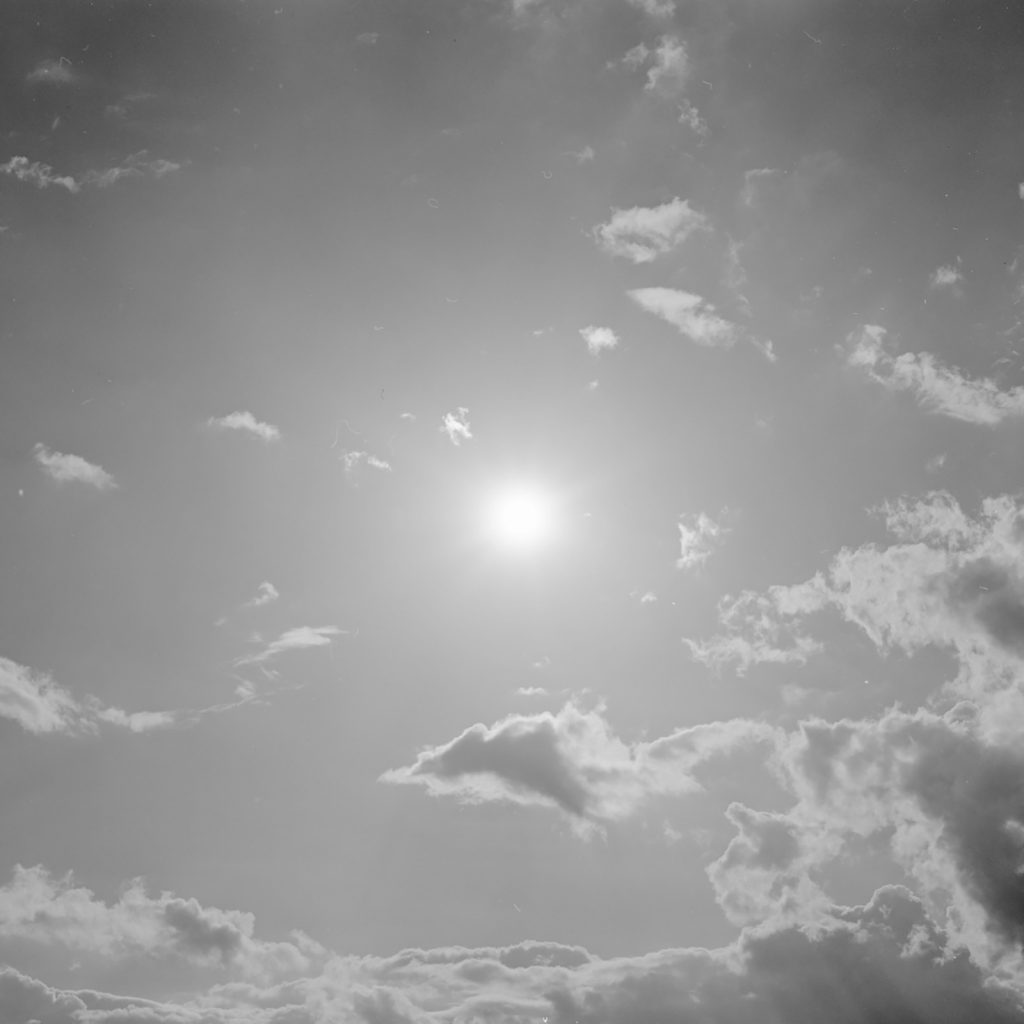 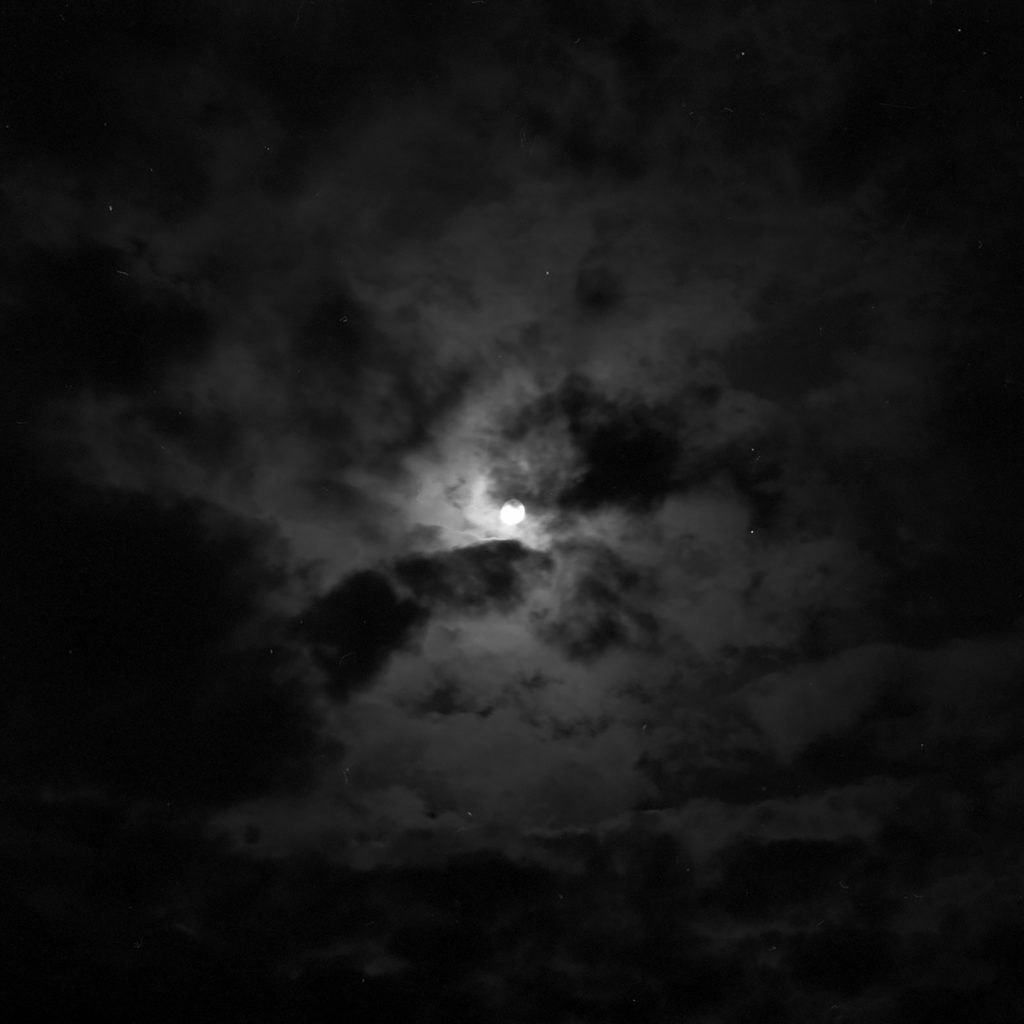 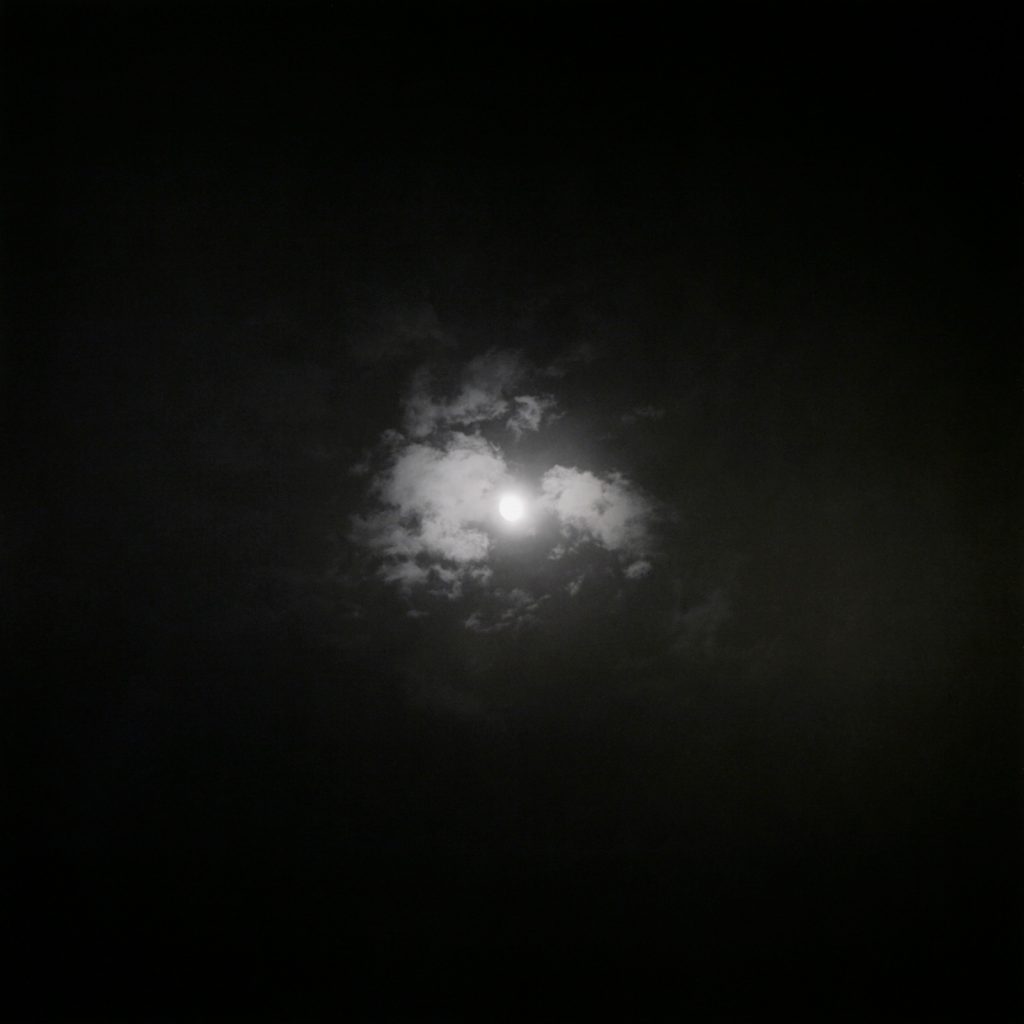 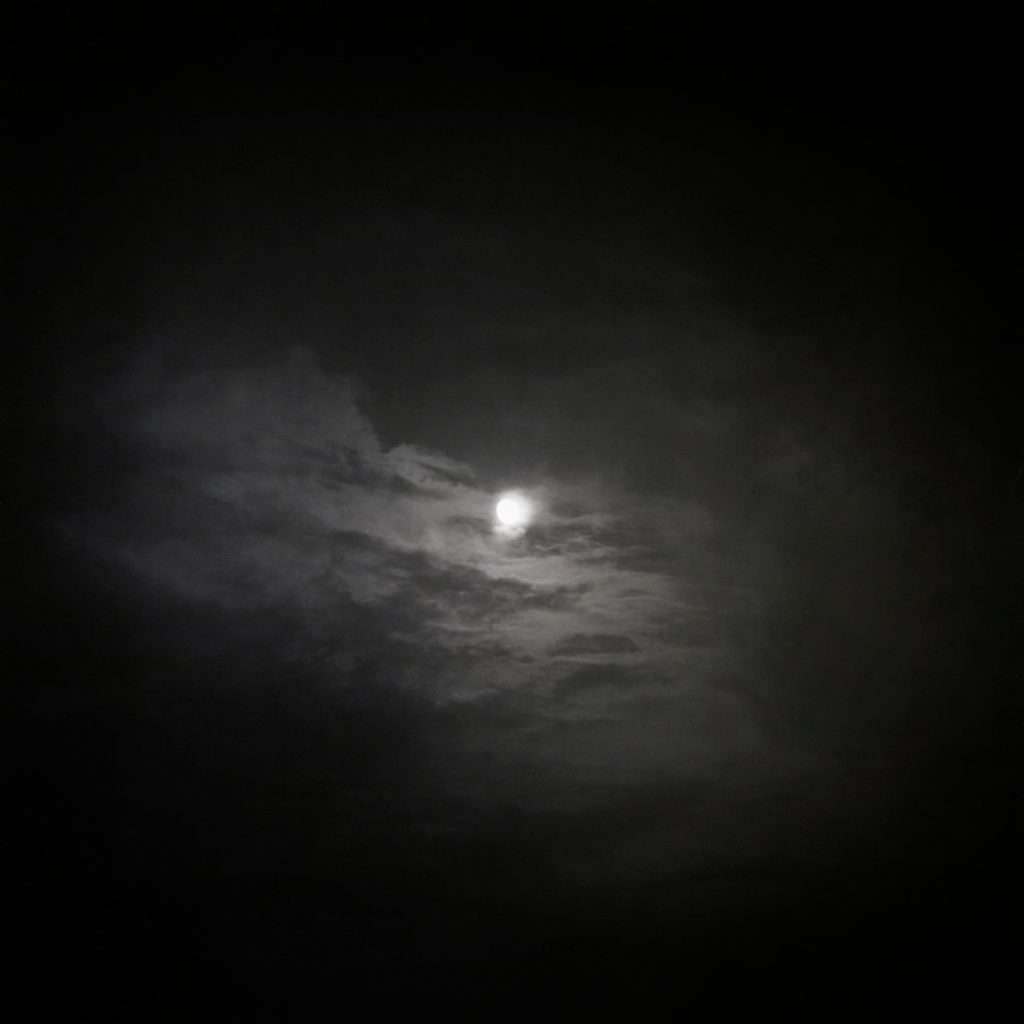 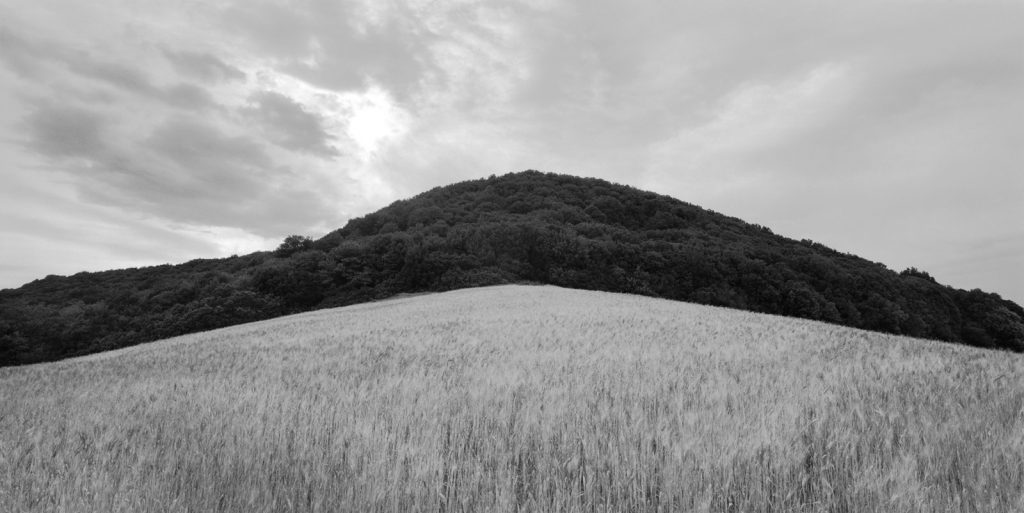 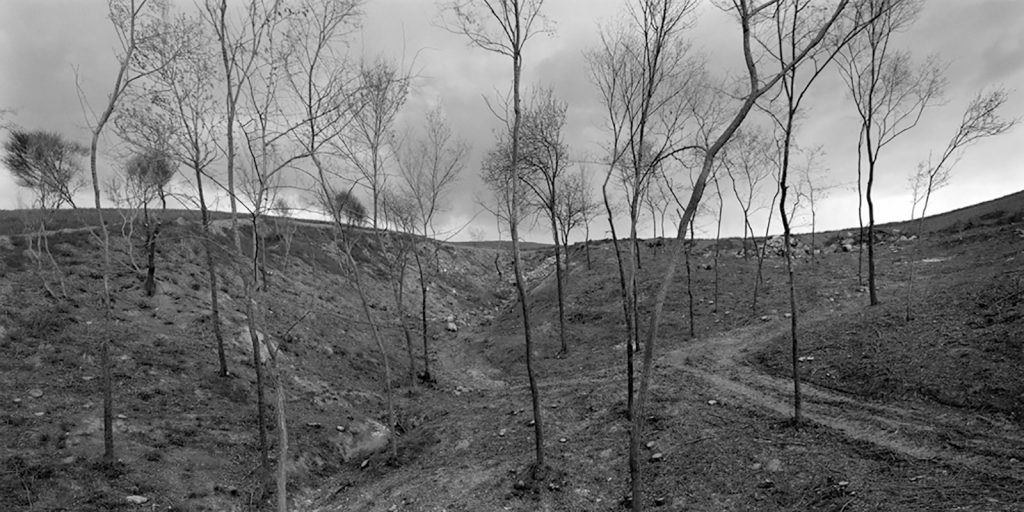 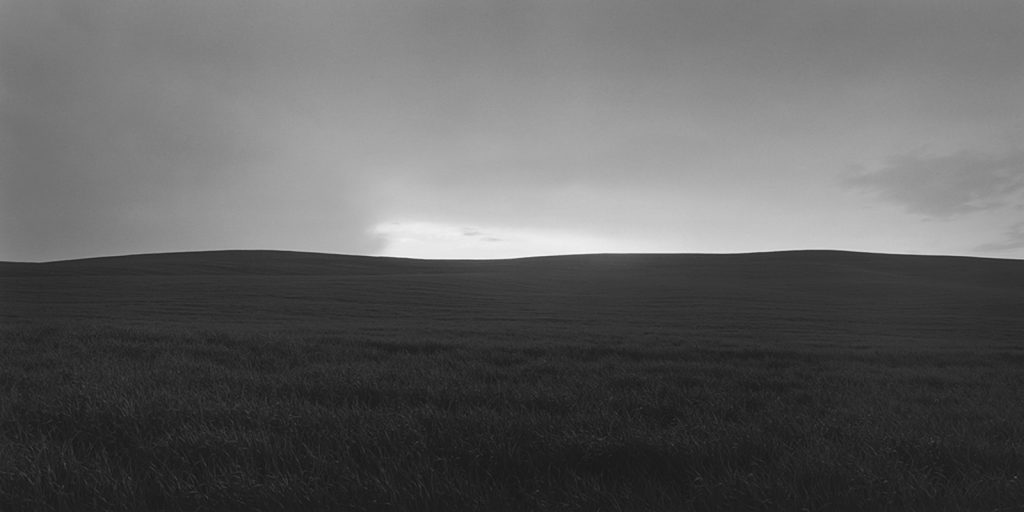 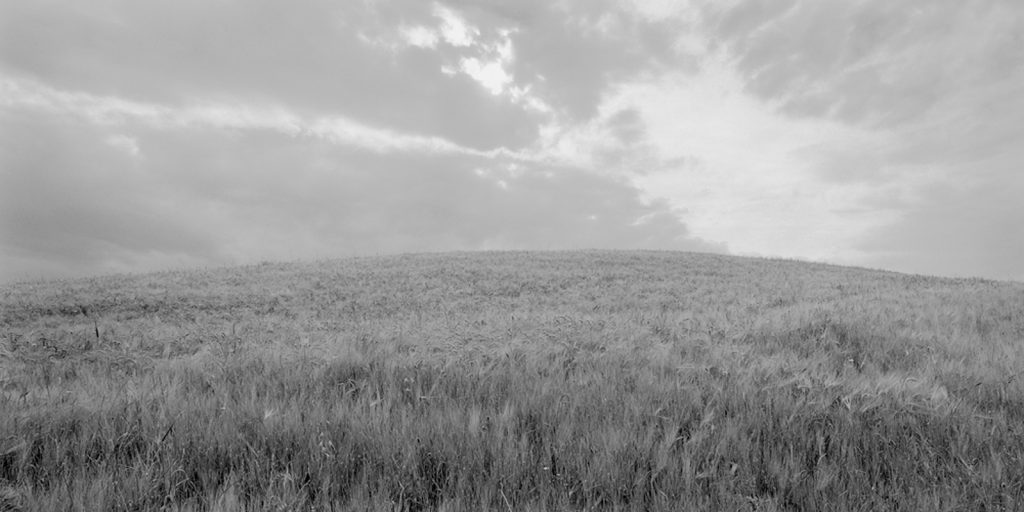 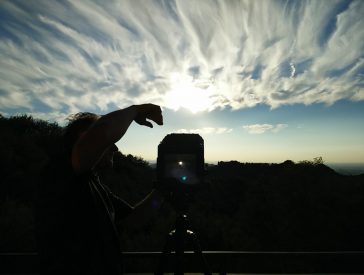 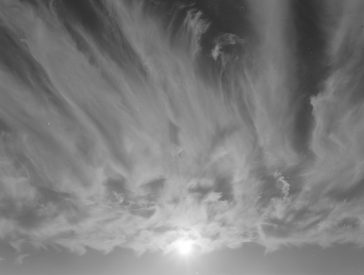 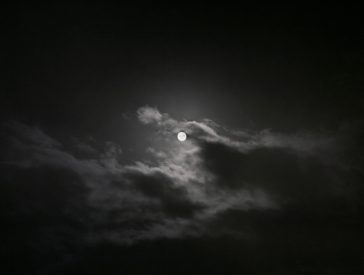