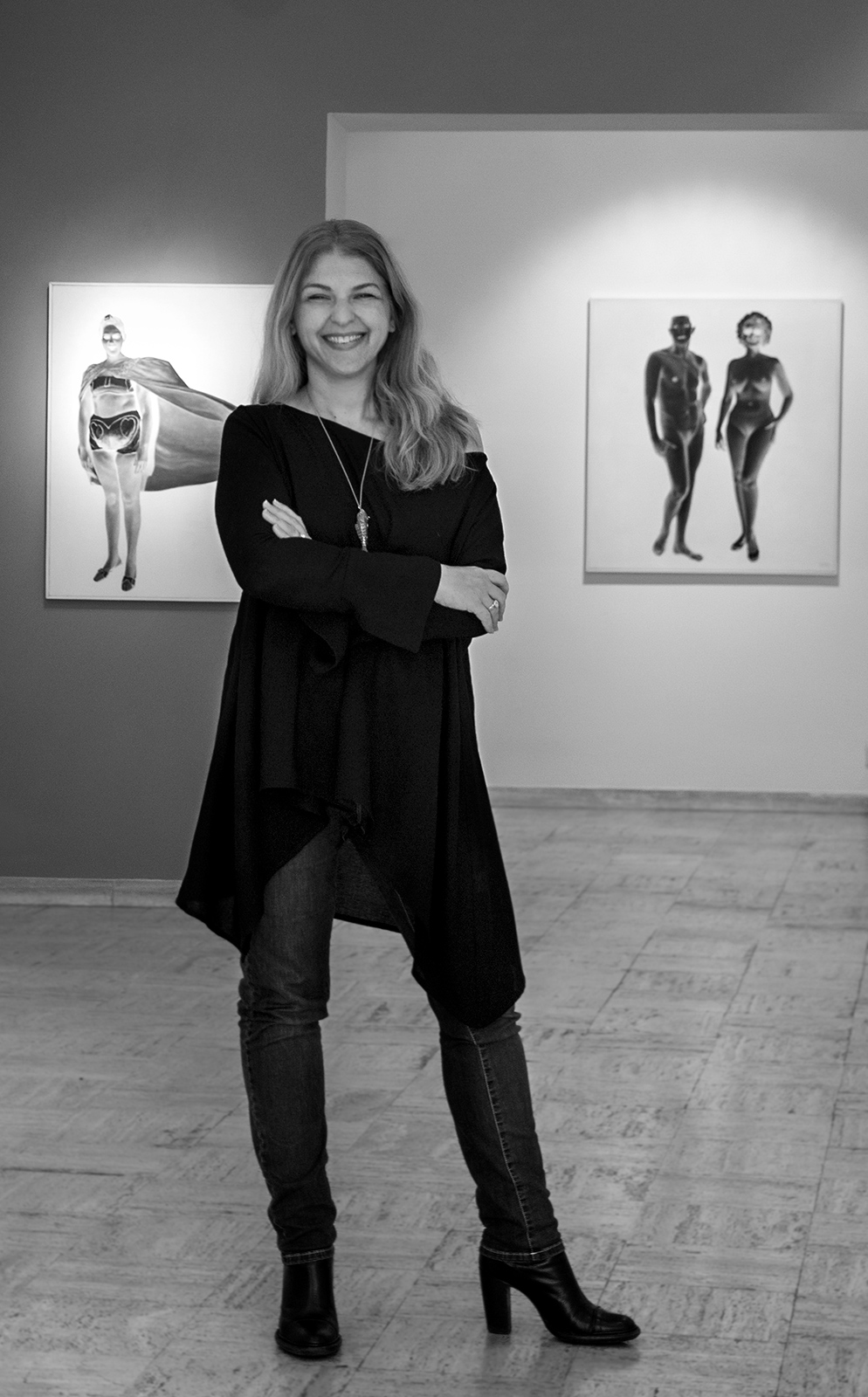 Maja Arte Contemporanea was born on December 1st 2013, founded by Daina Maja Titonel, who is also its artistic director.

“My parents both worked in the arts: my father, Angelo Titonel, was a painter, while my mother Lela Djokic, was an art gallerist. Having earned a degree in Mathematics at Sapienza University, Rome, I worked for Microsoft as a project manager for four years. In 2000, I co-founded the Nuova Galleria Campo dei Fiori, an art gallery situated in the heart of Rome, specializing in Nineteen and Twentieth century art. In this context, I contributed to the organization of innumerable exhibitions, curated publications, and participated in all the prominent relevant art fairs in Italy (Palazzo Venezia, Milano Internazionale Antiquariato, Gotha, Modenantiquaria, etc.) for thirteen years. Alongside my work with artists from the past, I began to develop an interest in contemporary art, and started curating exhibits in this field. In 2013, I opened the gallery Maja Arte Contemporanea. My aim for the gallery has always been to seek out the same quality that I found in twentieth-century masters in the work of contemporary artists. In 2016, I was one of the organizers of the first Rome Art Week. I was in charge of all public relations with private galleries, Foundations, Academies, and Cultural institutes. In 2018 the Hungarian Academy in Rome invited me to set up the exhibit Una, nessuna e centomila (One, No one, One Hundred Thousand).”