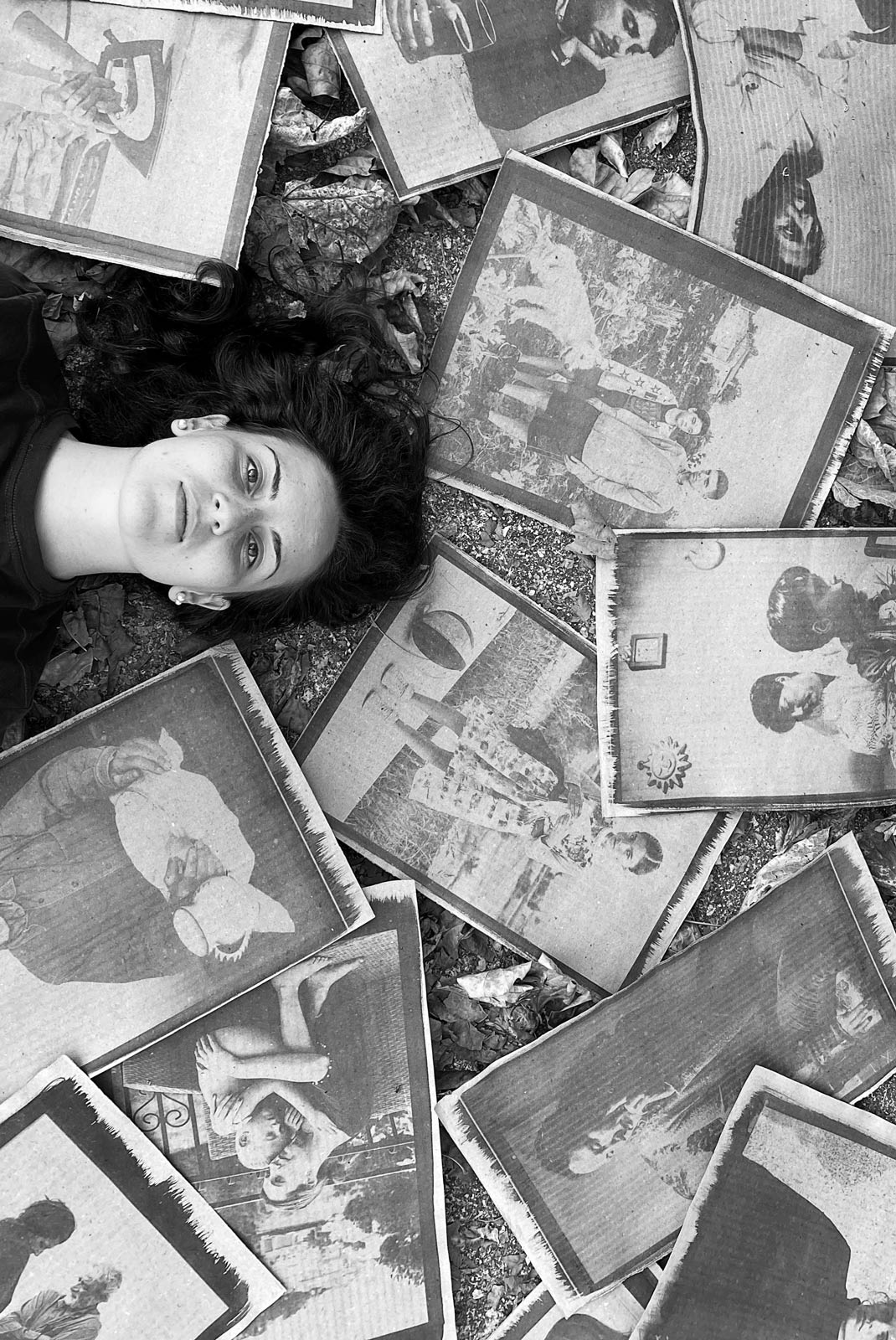 Born in Campobasso in 1996, Anna Di Paola moves to Rome after having completed high school where she studies at RUFA – Rome University of Fine Arts, earning a first class degree in photography.

In 2016, her short film “Un caffè in convento” earns her a place as one of the 25 finalists for the RUFA contest. In 2017, her second short film “Cosa vuoi fare da grande?” again places her among the 25 finalists. In the same year, she works as assistant director and assistant cinematographer in Alfonso Bergamo’s short films “Il soldatino” and “Mirror”; she also publishes the documentary “Teco Vorrei – Il Venerdì Santo a Campobasso.”

Since 2018 she has been collaborating with artist Ria Lussi as her assistant.

In 2021 she was the first artist to be awarded Maja Arte Contemporanea’s month-long residency “A Residency of One’s Own” in Todi (PG). 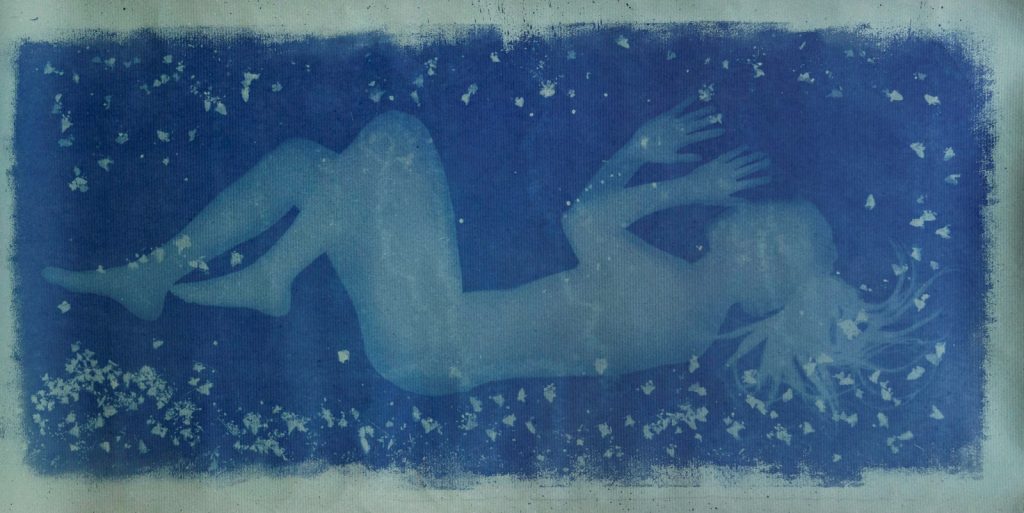 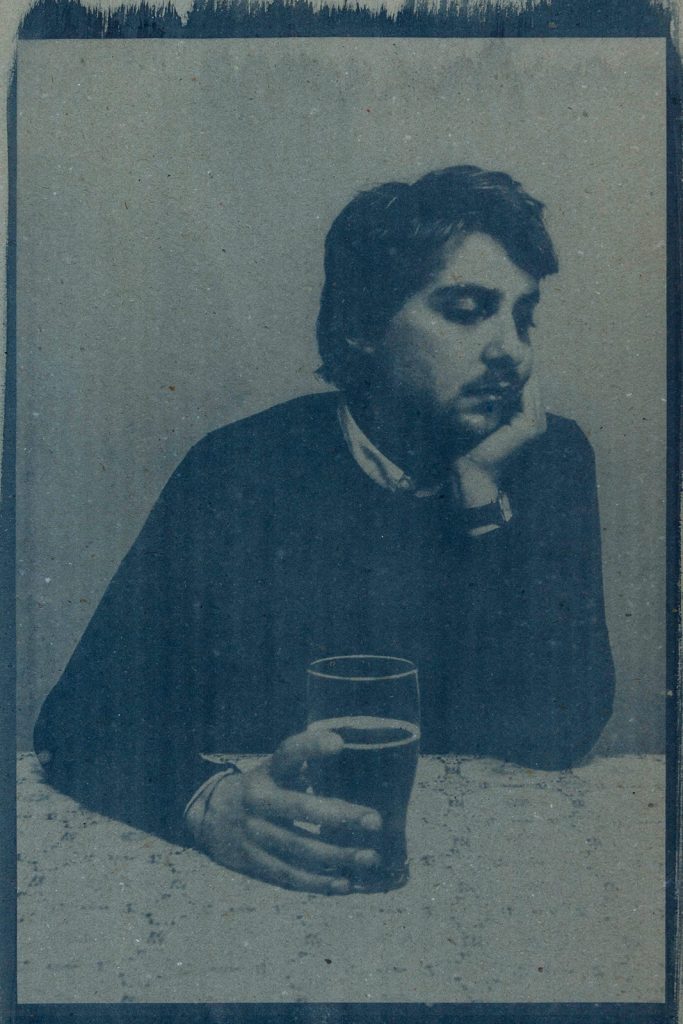 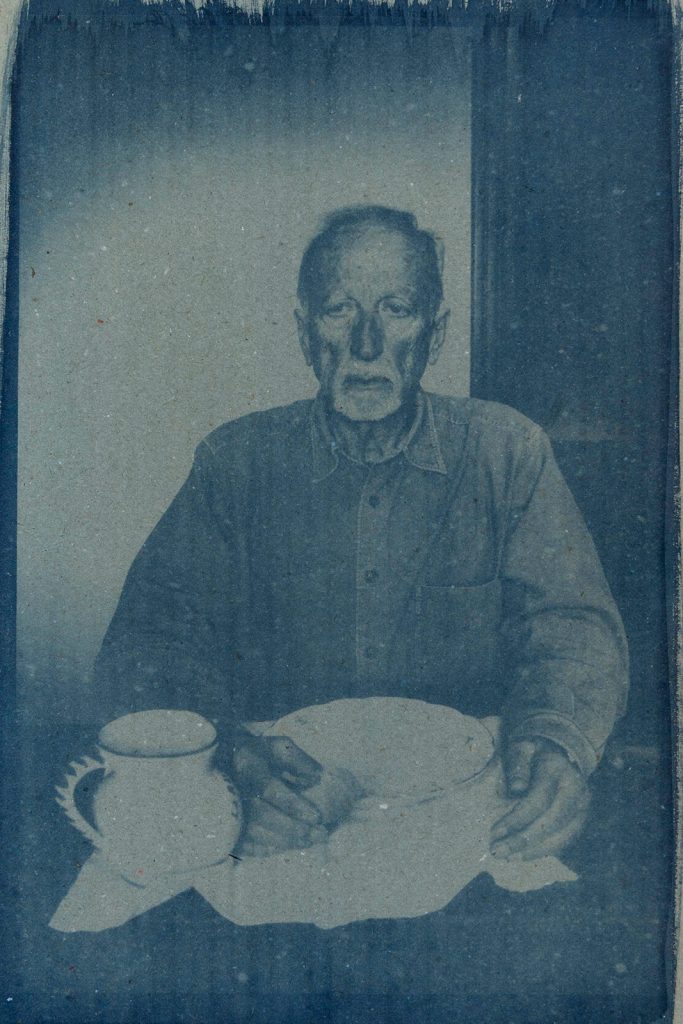 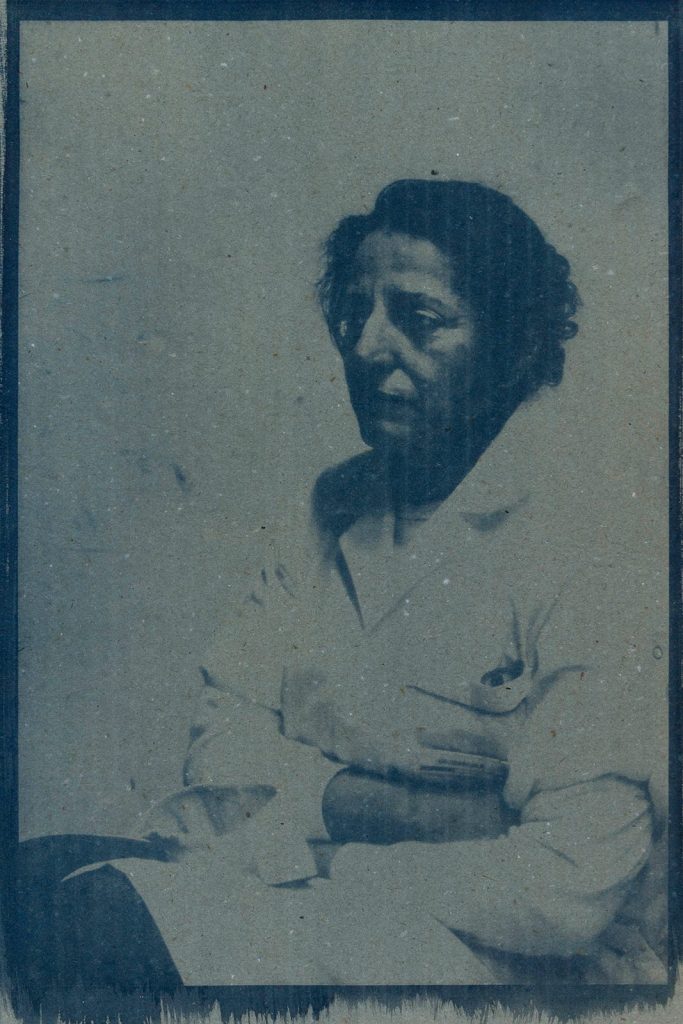 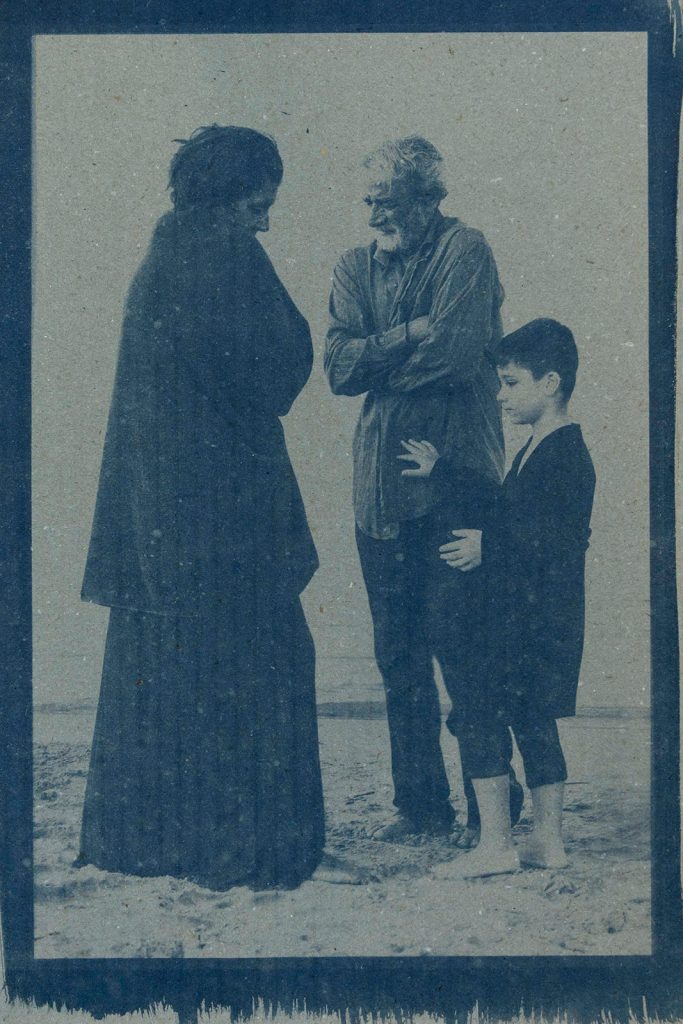 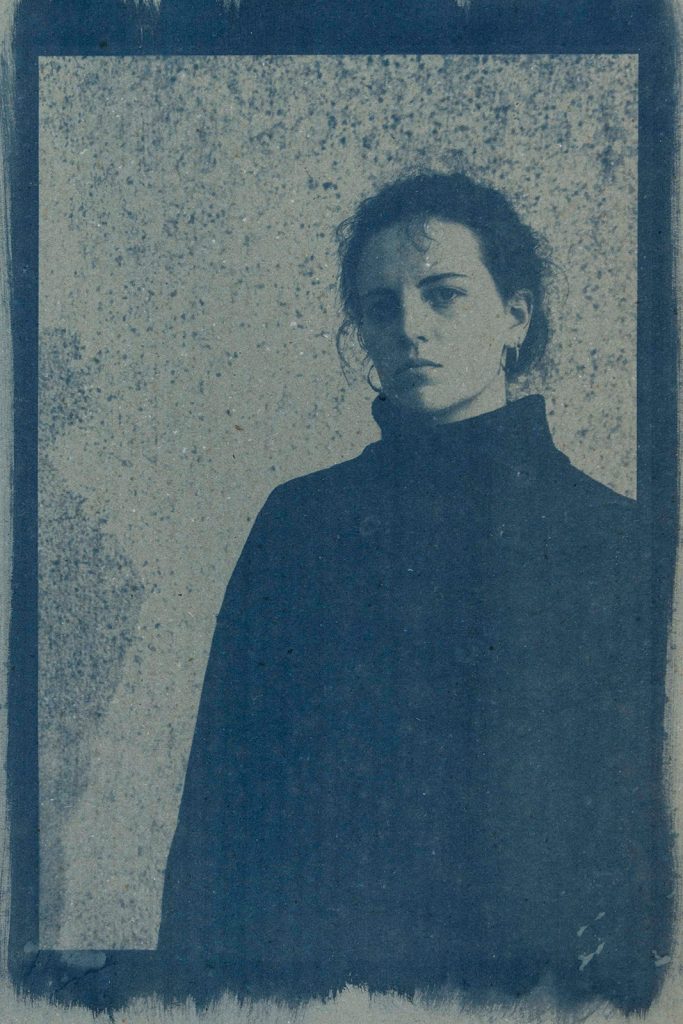 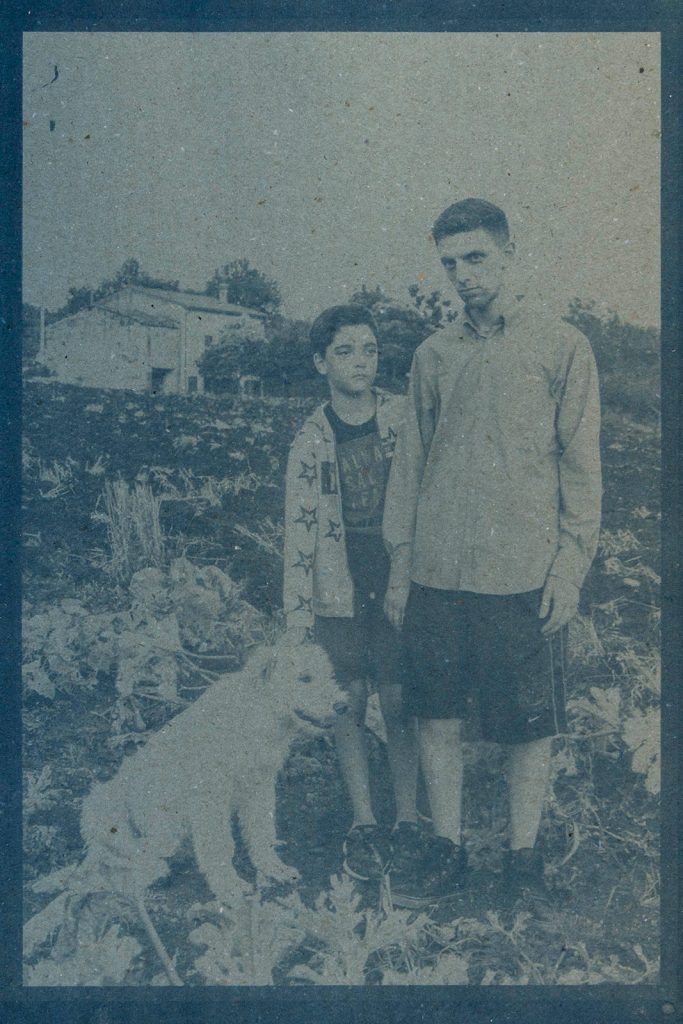 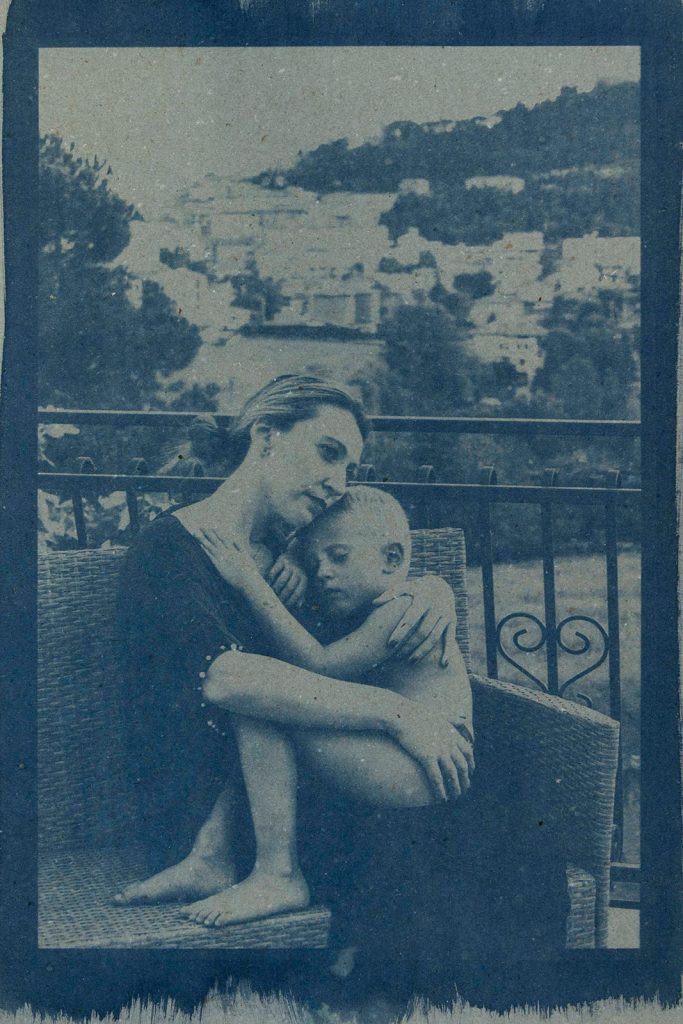 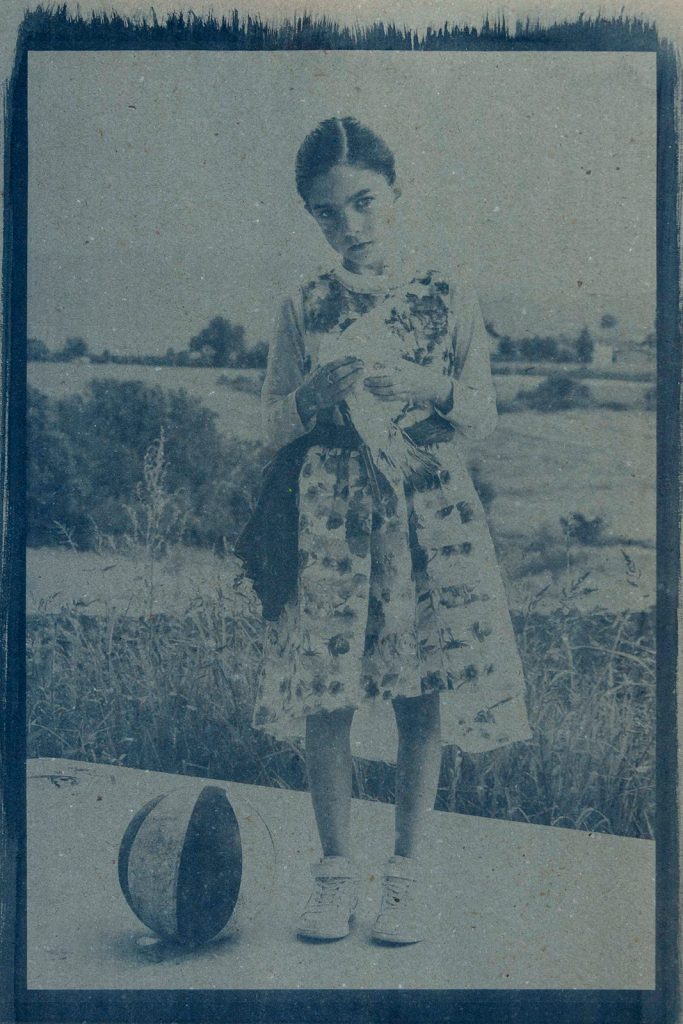 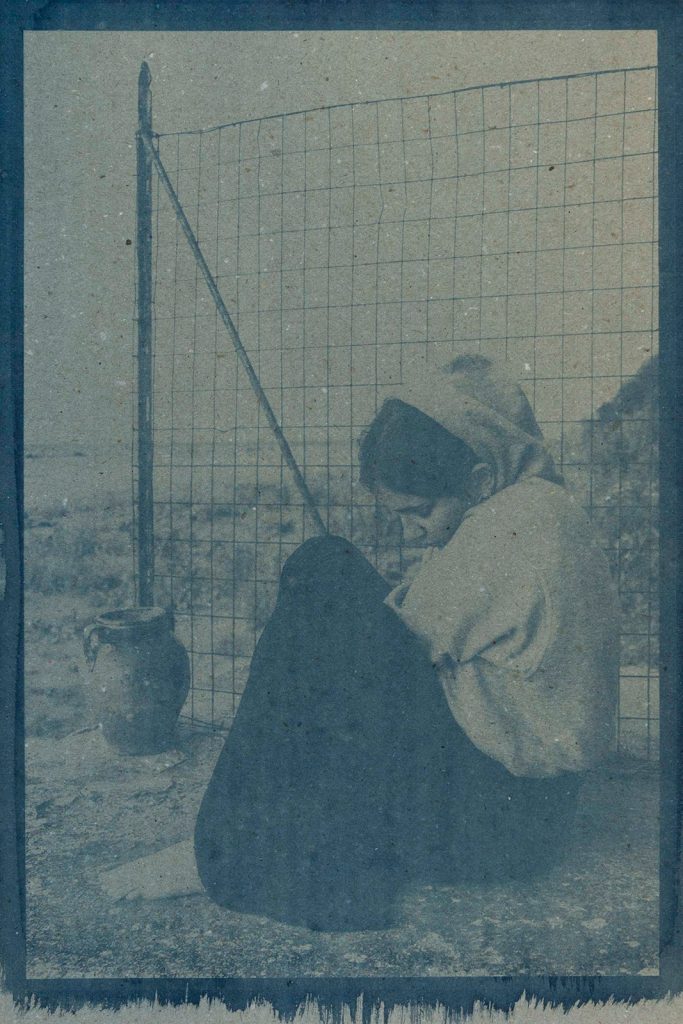 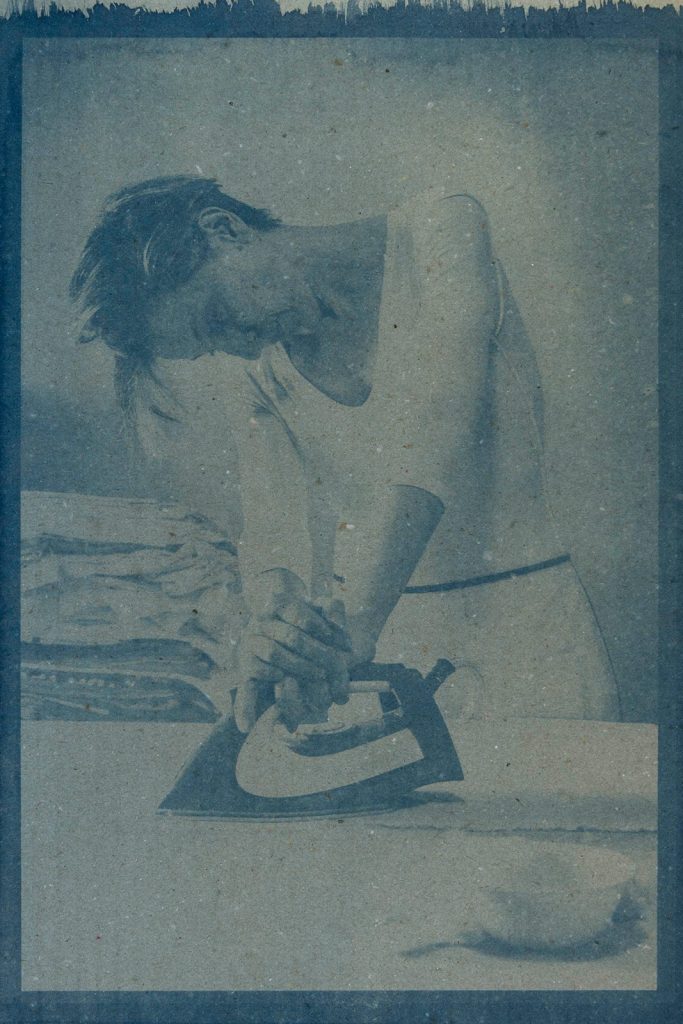 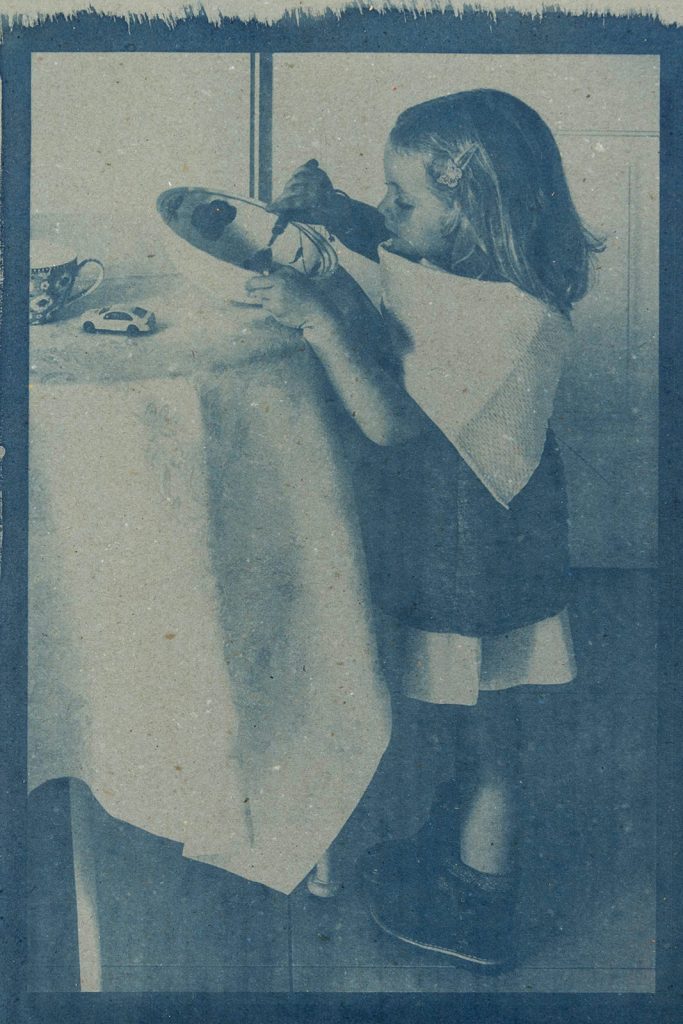 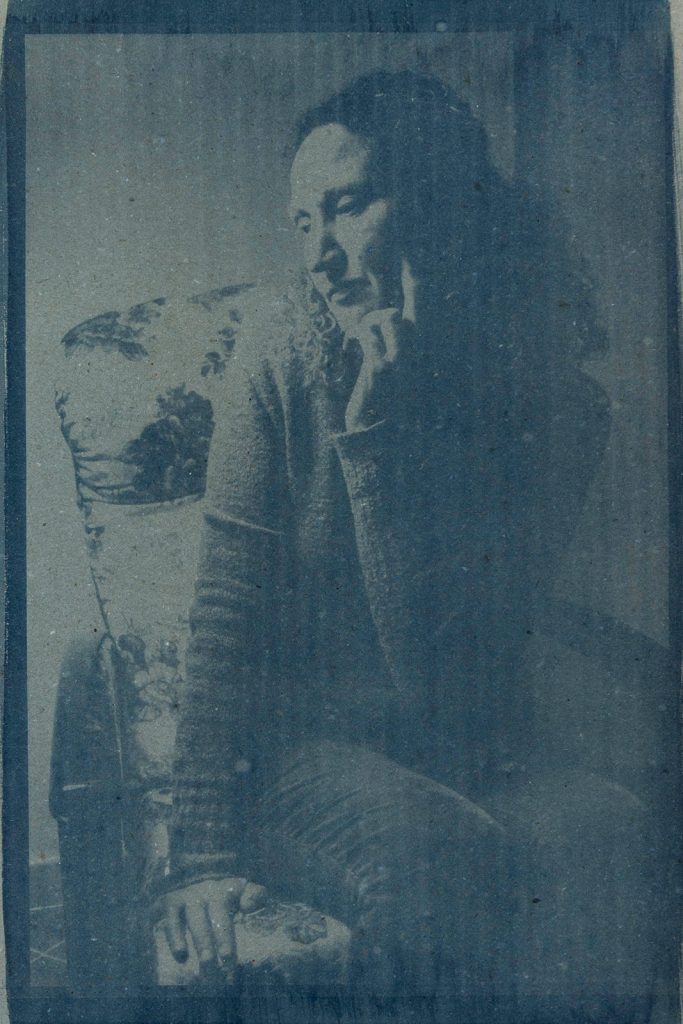 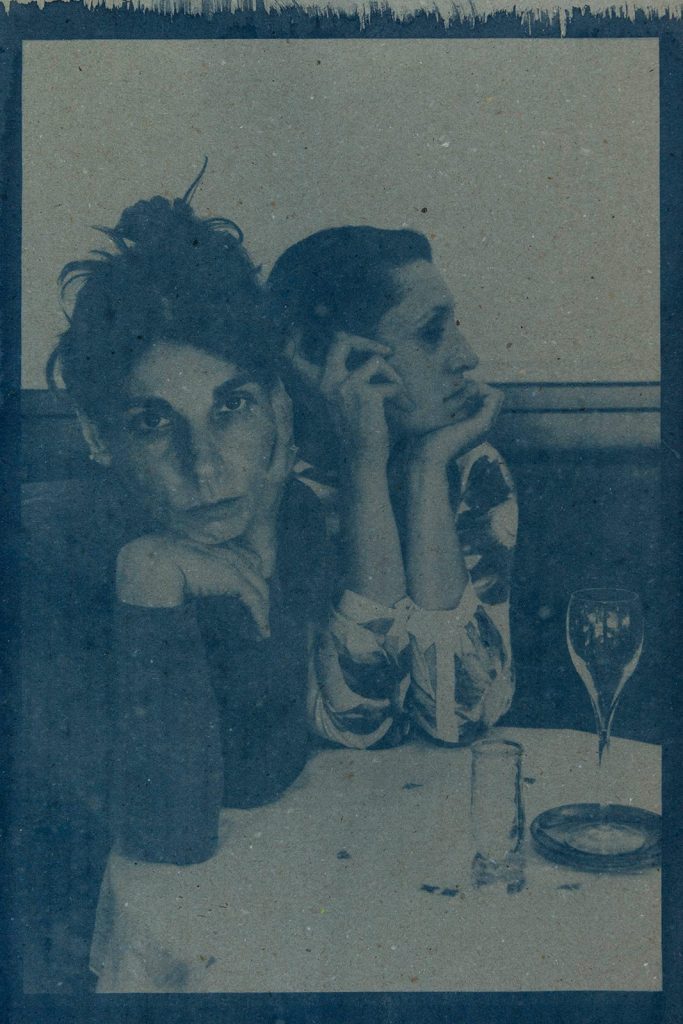 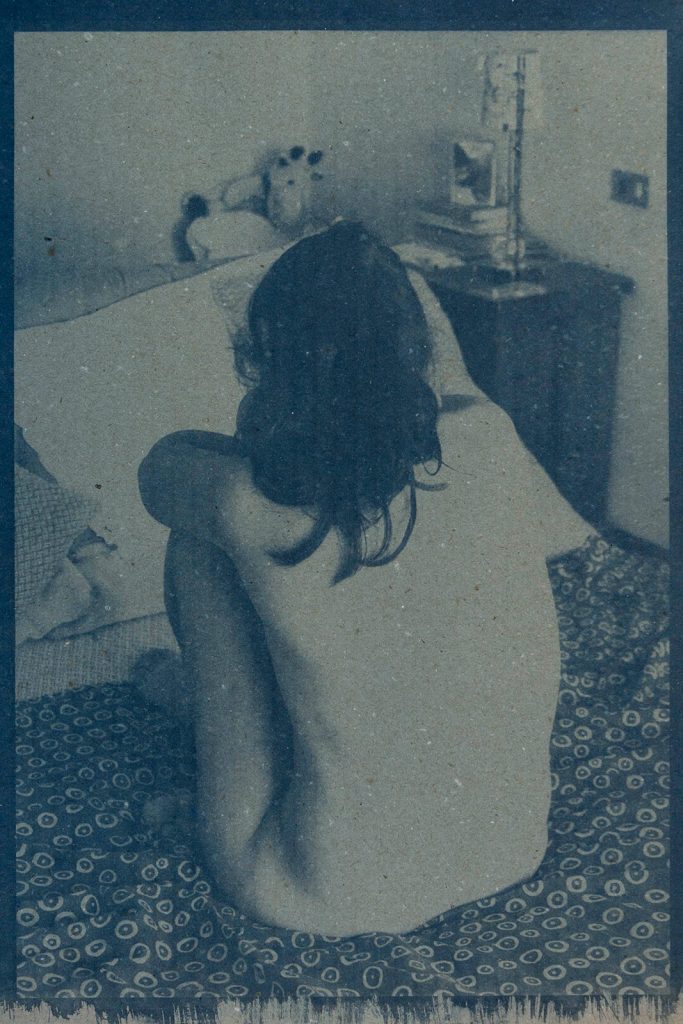 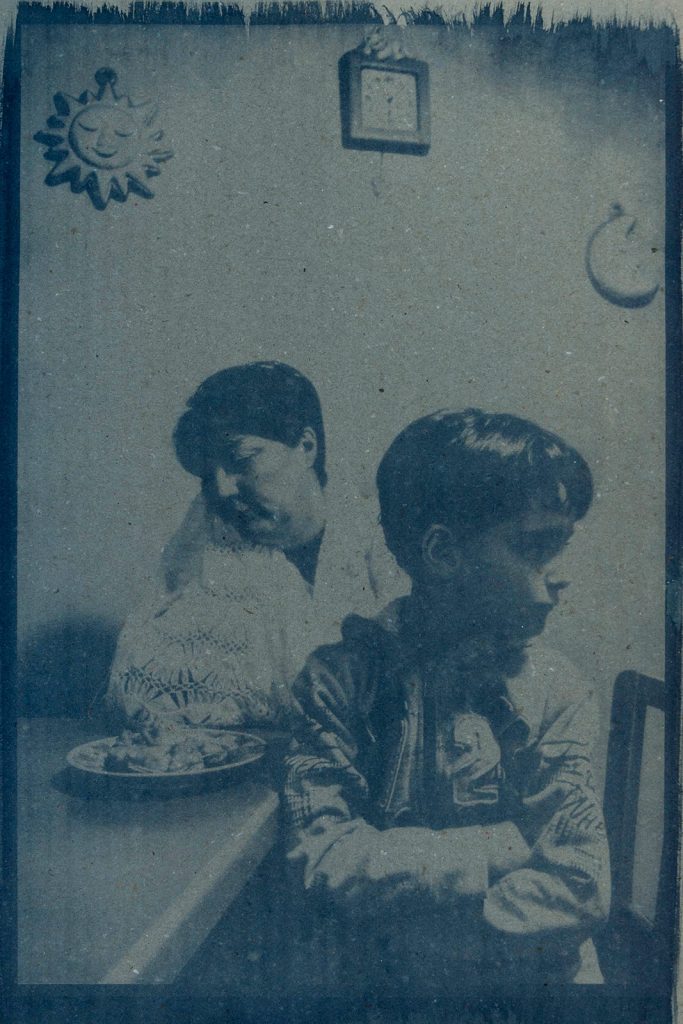 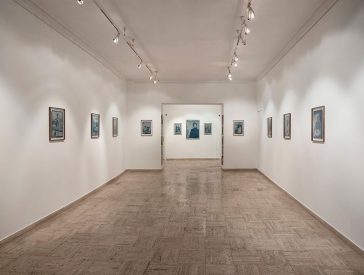 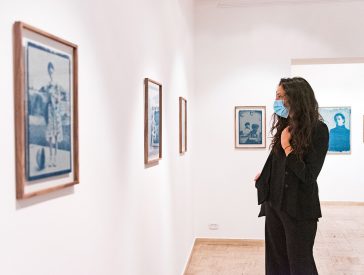 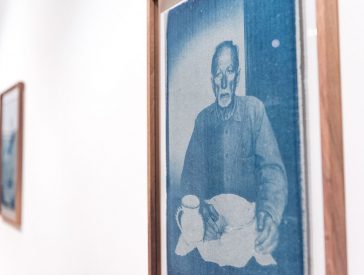 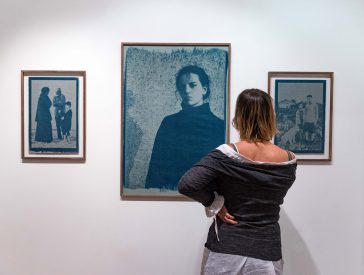 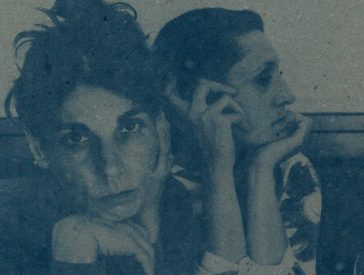