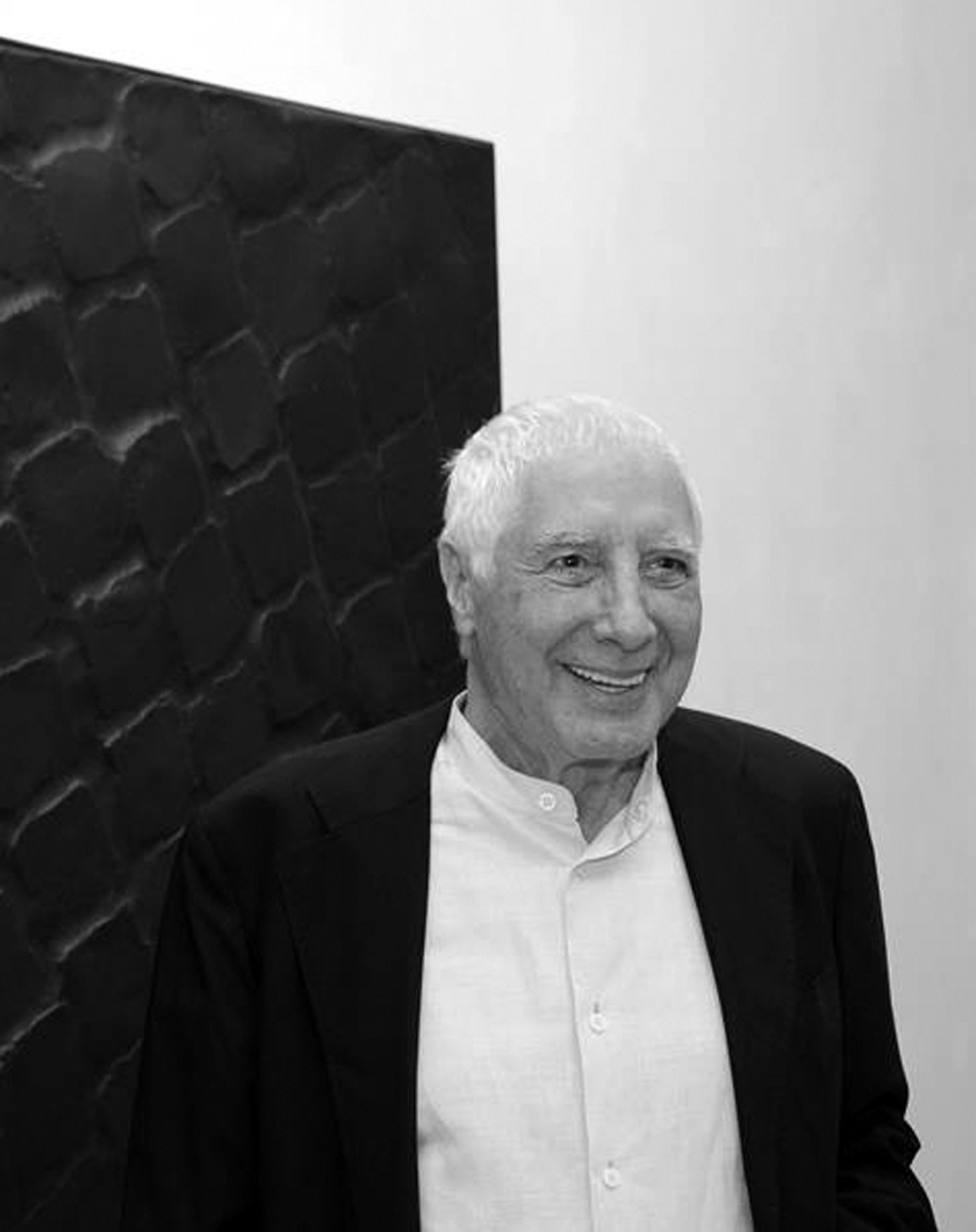 Baldo Diodato was born in Naples in 1938. His formation took place at the Academy of Turin and at the Academy of Fine Arts of Naples, where he studied sculpture with Emilio Greco and Augusto Perez. His debut dates back from the sixties, with sculptures made of iron threads and rugs, similar to the works of Calder, Giacometti and Perez himself.

In 1966, he proposed his work at the Modern Art Agency of Lucio Amelio and in the following years he took part in the cultural debate upon Parthenopean sculpting. With other artists, he formed “Operativo Sud 64”, with Achille Bonito Oliva, too, as theorist of the group.

From 1966 there on, he moved to the United States, where he lived and worked until 1992, settling in New York, which was particularly stimulating at the time for its very active artistic milieu. There, the artist found new aesthetical references as a starting point for his personal experimentation.

His early performances were thus born: Diodato covered streets, squares, and parks with canvases, capturing a collective frottage, the movement of those passing by. His works become the fruit of a collaboration, as a ‘collective we’ replaced the ‘artistic I.’

In 1974, he laid out a 6-by-6 meter canvas in JFK Square in Philadelphia, Pennsylvania, transforming the space into a stage of living sculptures. In those years, his works were displayed at The New Jersey State Museum, The Philadelphia Museum of Art, and at Mercer Community College in Trenton. In 1976, New York’s Alexandria Gallery welcomed the “One Man Show” performance, during which Diodato covered the entire gallery (600 sq meters) with two layers of canvas, separated by a thin sheet of copy paper, to create an enormous frottage.

In 1992, he moved to Rome, where he currently resides, and where he continued his artistic research by combining a rekindled European identity with his twenty-five-year experience within the avant-garde movement in New York. His works are distinguished by his ability to capture the atmosphere of the places he inhabits: baroque Naples’ cheerfulness; New York’s frantic pace; the eternal city’s classical silhouette, and mingling them in unique alchemic synergy. 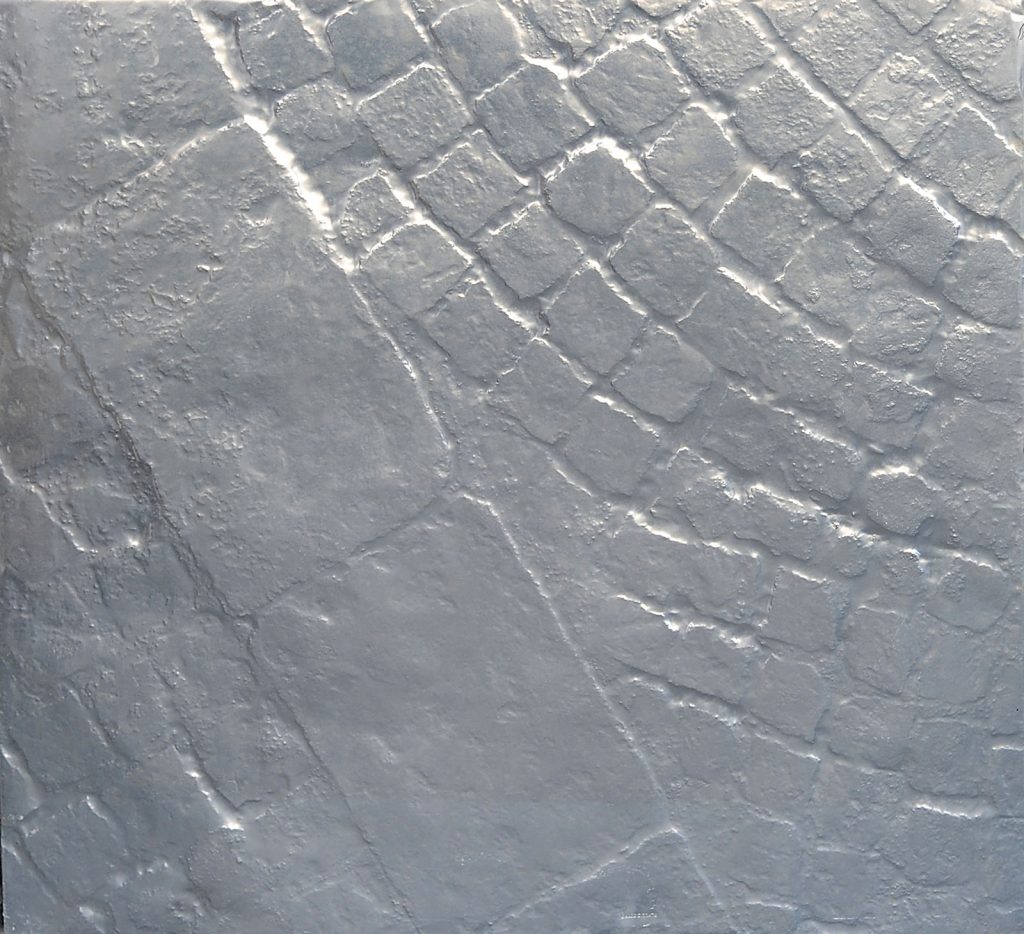 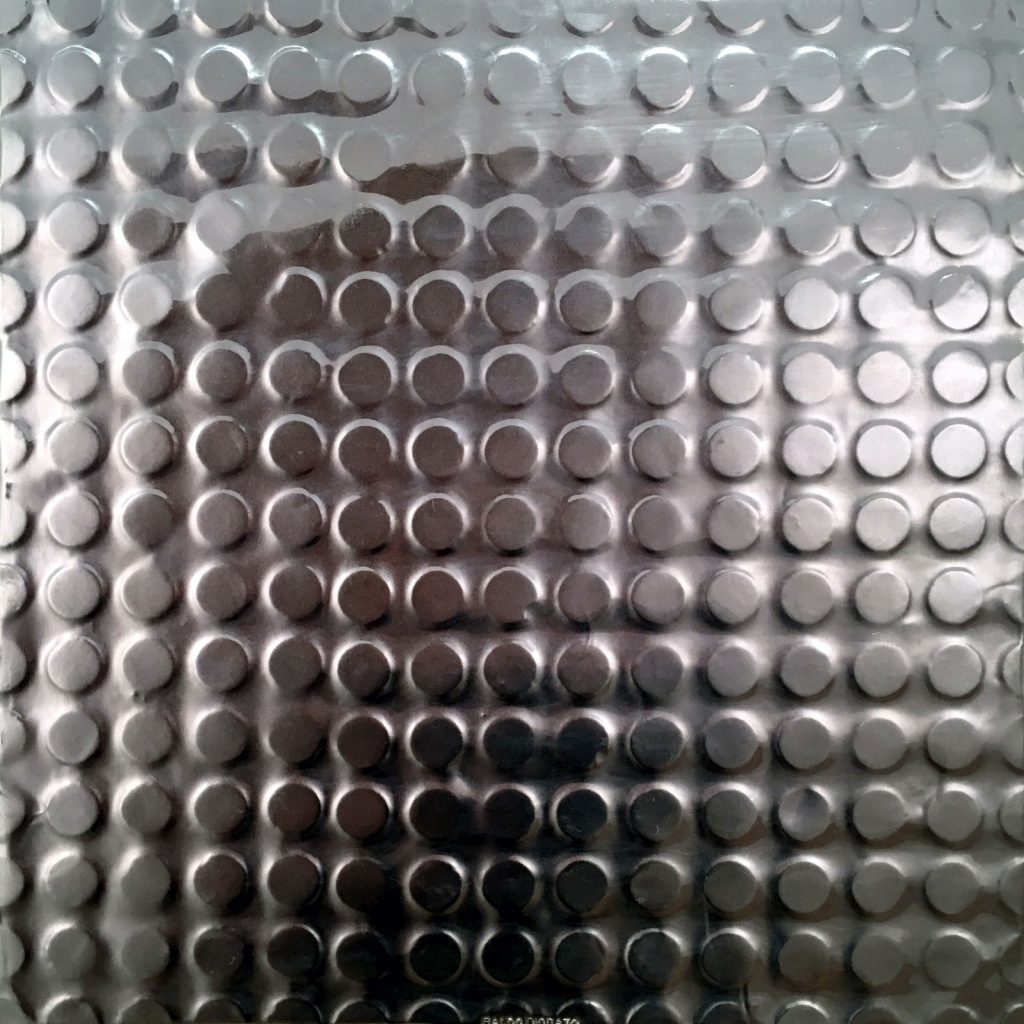 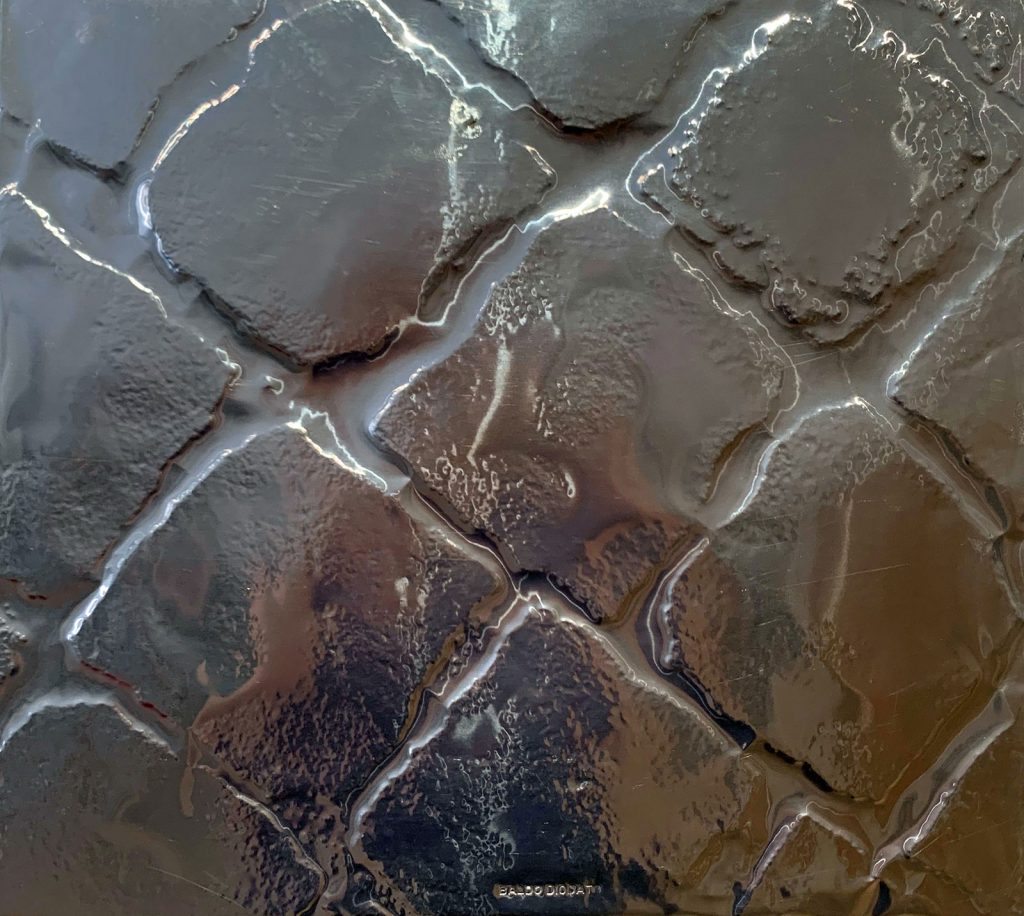 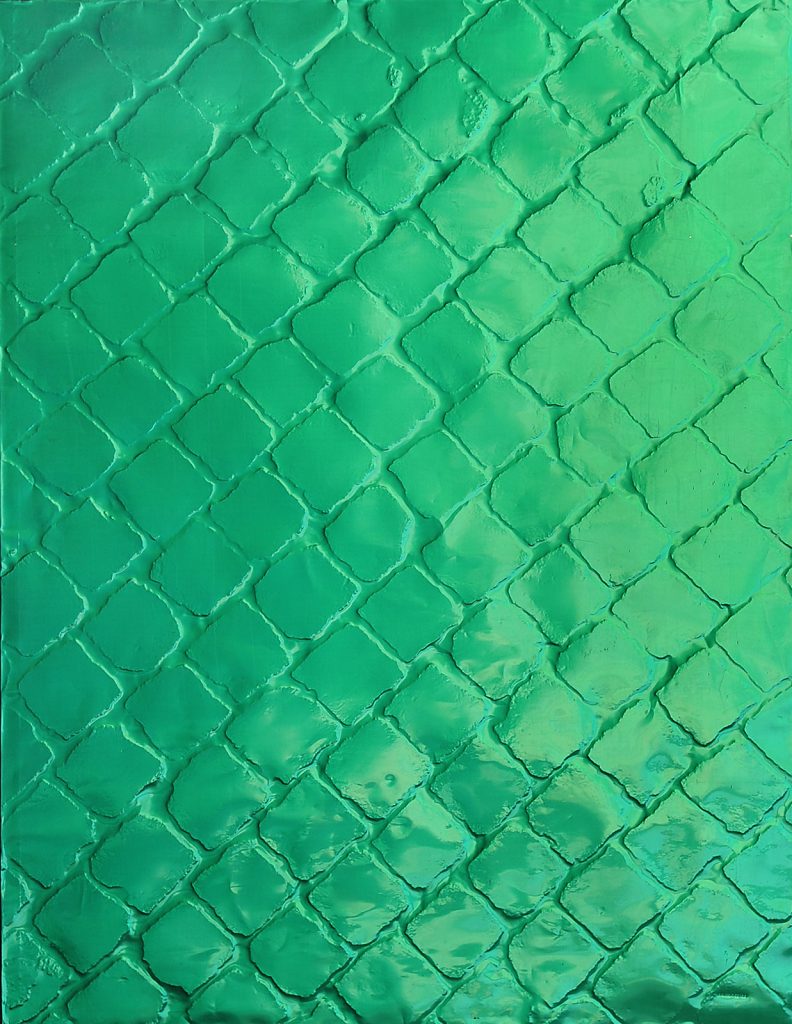 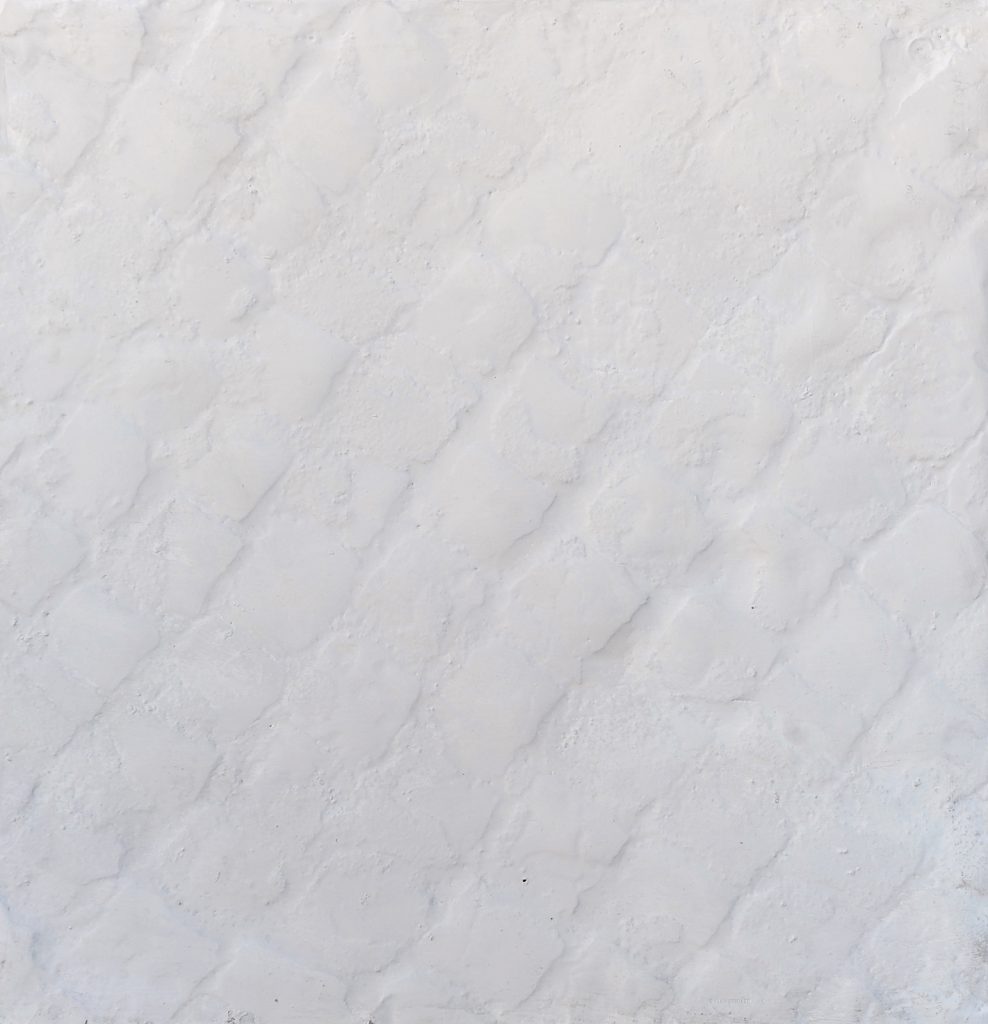 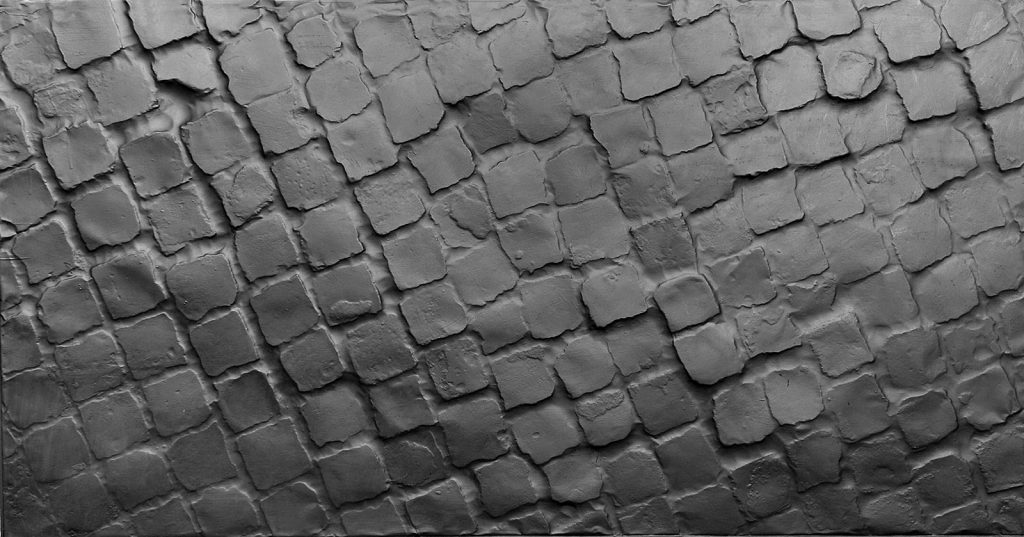 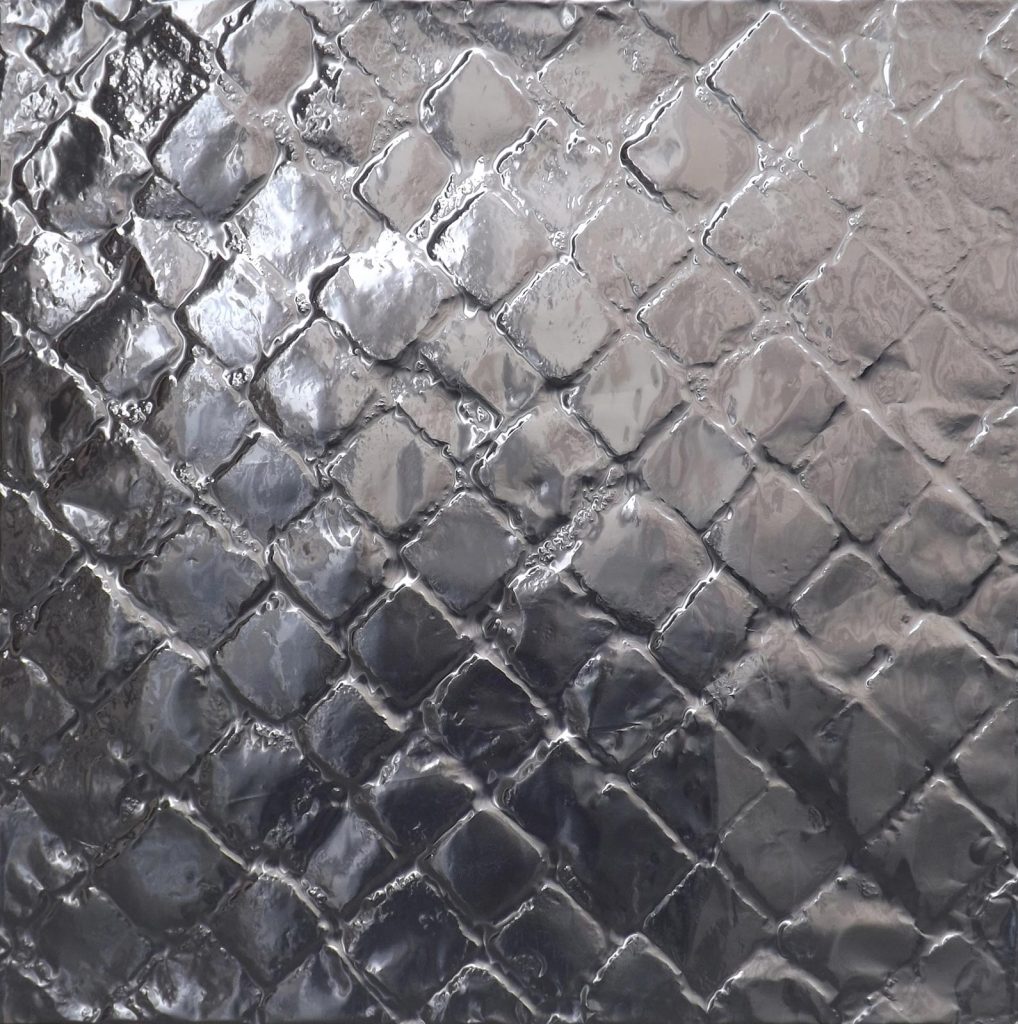 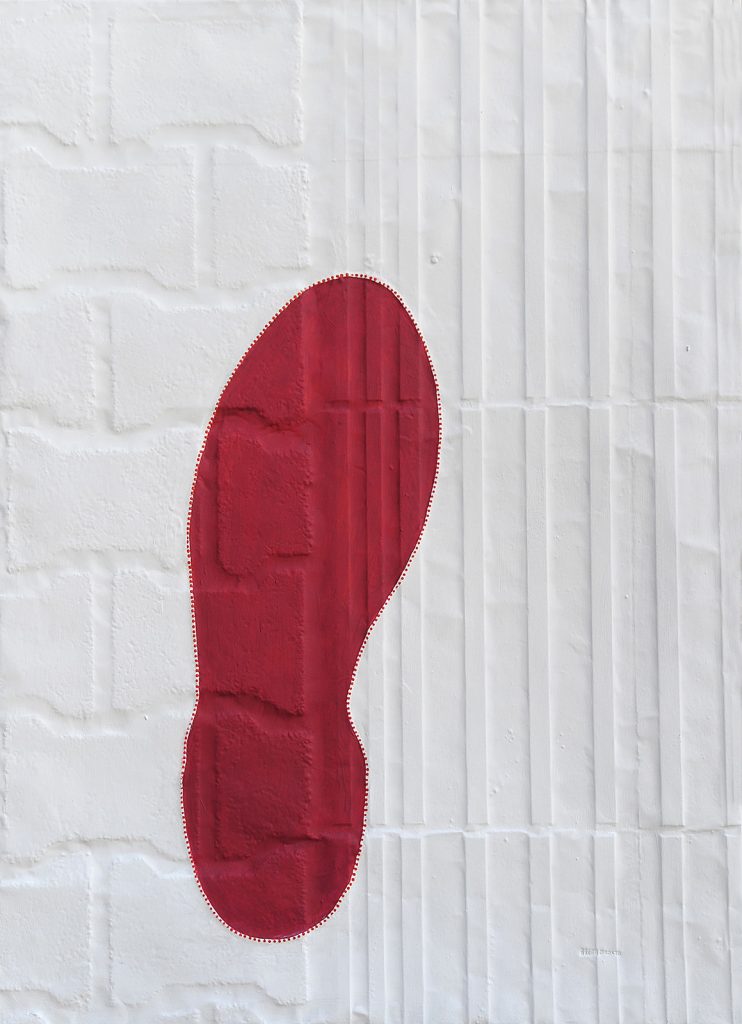 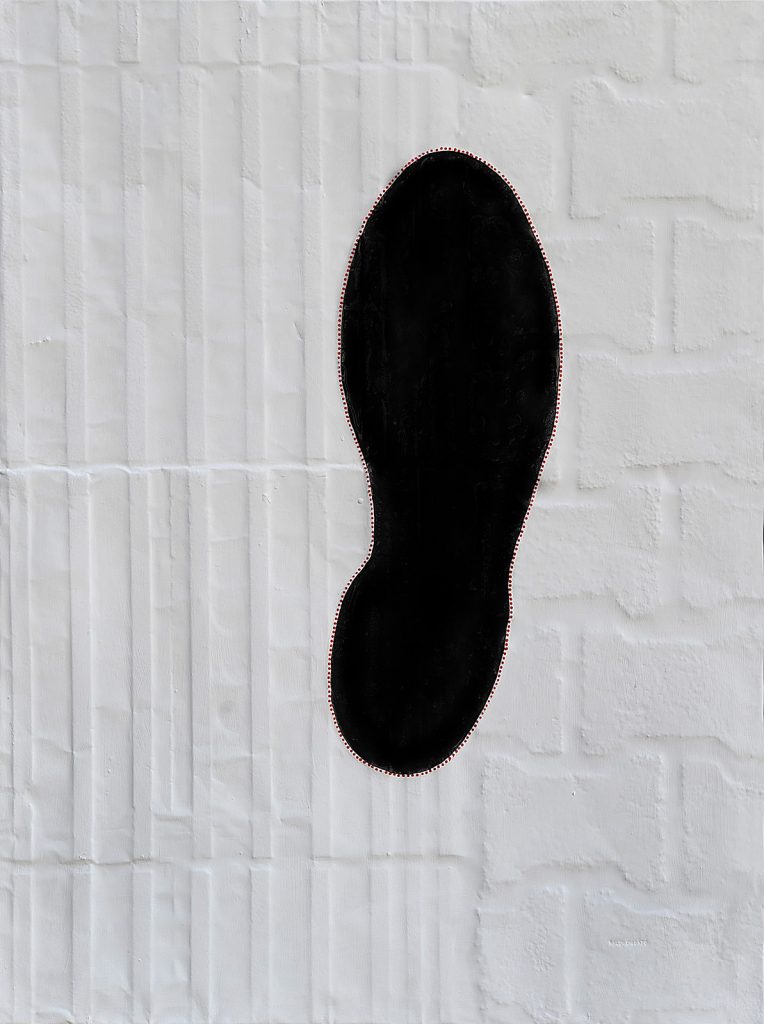 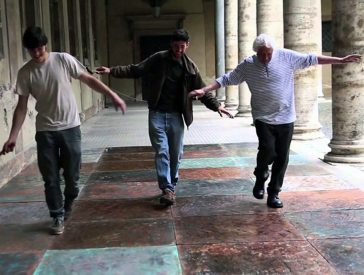 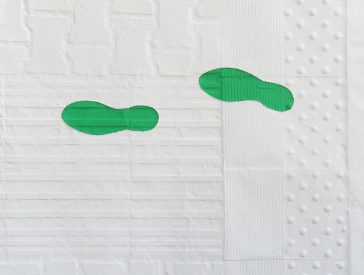