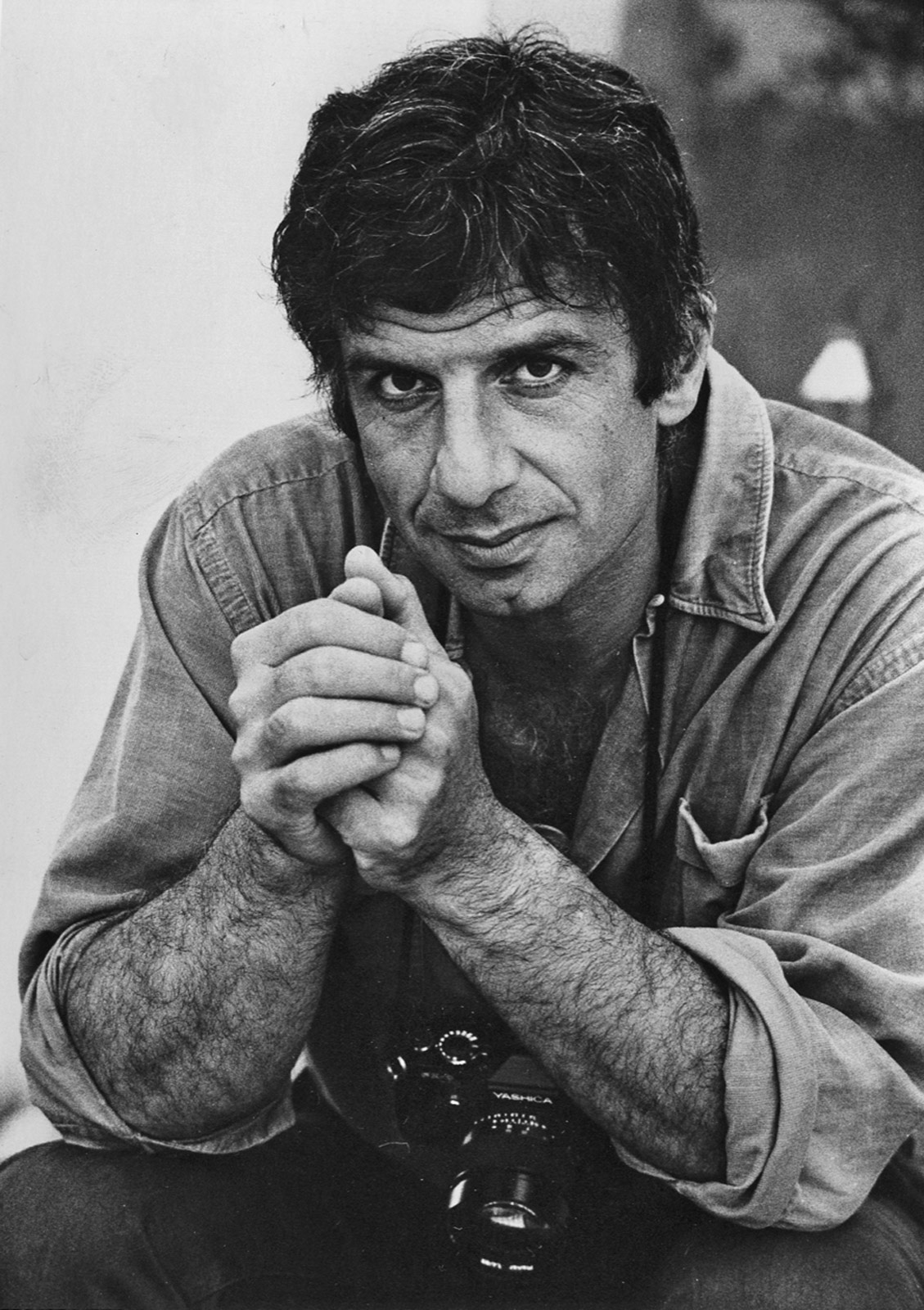 Enzo Ragazzini started working as a professional photographer in 1958; he spent his early years experimenting in the dark room. Here, he designed new techniques to develop images, extending his research to visual perception and optical phenomena.

In 1959 he cooperated with set designer Luciano Damiani to develop the projections for a comedy by Cesare Zavattini at the Piccolo Teatro in Milano.

In the early 1960’s he began working with ‘Civiltà delle Macchine’ and started his industrial reportage on IRI.

In 1963, he worked with Enzo Muzii on all the photographic material for the Pavilion belonging to architects Gae Aulenti and Carlo Aimonino’s at the Trienniale in Milan. Two years later, in 1965, he had his first solo exhibition, at an Einaudi bookstore. The display was dedicated to optical arts and graphic research, and was designed to run simultaneously to the exhibit ‘The Responsive Eye’ held in New York.

From 1965 to 1975 he lived and worked in London as a freelance photographer. He also taught darkroom techniques part-time at Hornsey College of Art. During these years, he took part in a photographic exhibit for the first time. Held in 1969 and entitled ‘Four Photographers in Contrast’, the exhibit was at Institute of Contemporary Arts in London (ICA) and included work by Don McCullin, Tony Ray Jones and Dorothy Bohm. At this time, he also created one of the first covers for ‘Time Out’. His research in darkroom techniques was also celebrated with an exhibit at the Modern Art Museum in Oxford.

In 1966, he also began to collaborate with Penguin Books by creating the first of many book covers. In 1969, Alan Aldridge invited him to illustrate the Beatles’s song ‘When I’m 64’ with one of his pictures for the famous edition ‘The Beatles Illustrated Lyrics,’ the only existing illustrated edition of the bands’ songs.

In 1972 he participated in the Venice Biennale; his work was included in the graphic section of the English Pavilion, which was part of an exhibition for experimental graphics for the press.

In 1971, he completed a reportage in Brasil following psychiatrist Franco Basaglia. Upon his return to London, he developed the material from the trip in the darkroom. He also collaborated with Enzo Muzii, using a specific Truka, to shoot a documentary entitled ‘Pensare Brasile’ (Thinking Brasil), which won the first prize at the Cannes Film Festival as best European documentary.

In 1976 he collaborated with Ludovica Ripa di Meana to complete a long reportage on the Sanità neighbourhood in Naples.

In the 1980’s, instead, he collaborated with Touring Club Italy and published two monographs in this context. One of these, ‘Tropici Prima del Motore’ (The Tropics before Engines) was the object of an exhibition hosted by Cornell Capa at the International Center of Photography in New York.

He completed a book on Ettore Guatelli’s Museum in Parma for Sasib (gruppo Olivetti).

Between 1989 and 1994 he completed a series of travel reportages (Russia; China; Vietnam; Philippines; Argentina; Guatemala; Colombia) for Italtel.

In 2001, a personal exhibition entitled ‘Luci Rosse’ (Red Lights) was hosted by the Galleria Comunale d’Arte Moderna e Contemporanea di Roma (GCAMC, now the MACRO). In those years, he collaborated with UCLA (University of California, Los Angeles) on research publications in the field of socio-anthropology.

In 2017, he opened the retrospective ‘Realtà e astrazione’ (Reality and Abstraction) for the Rocca Manenti Art; the exhibit was introduced by Paolo Pellegrini.

In 2022, he was one of the international artists included in the public art project ‘The Walkaround Gallery’ in Rome developed by urbana eUrban.

He currently lives and works in Tuscany. 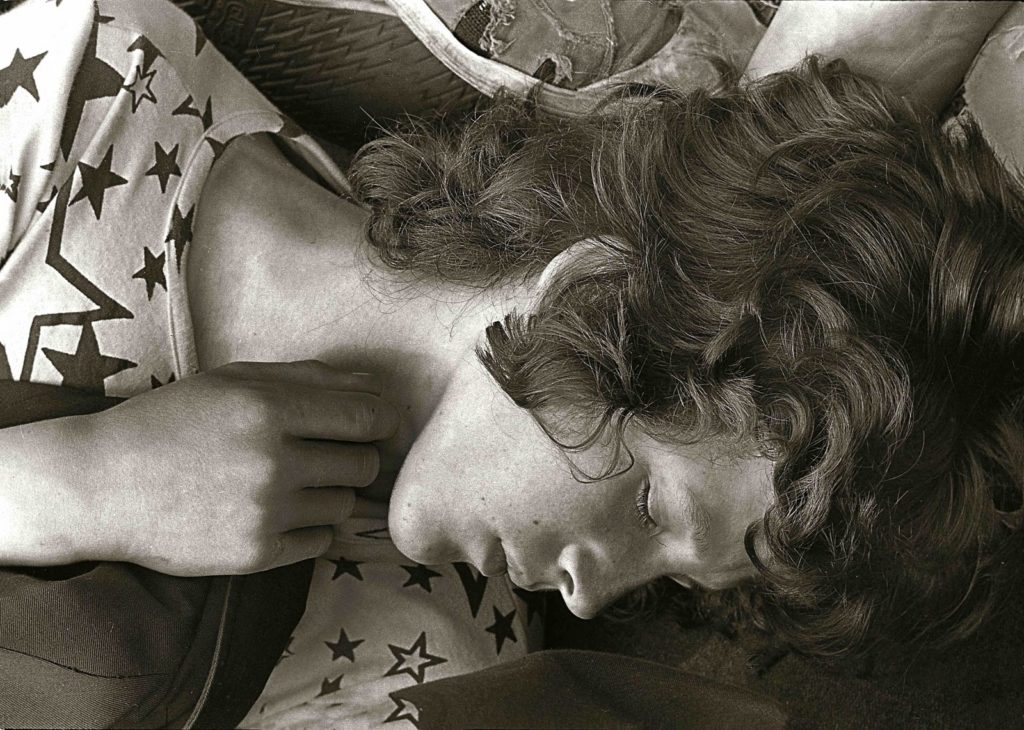 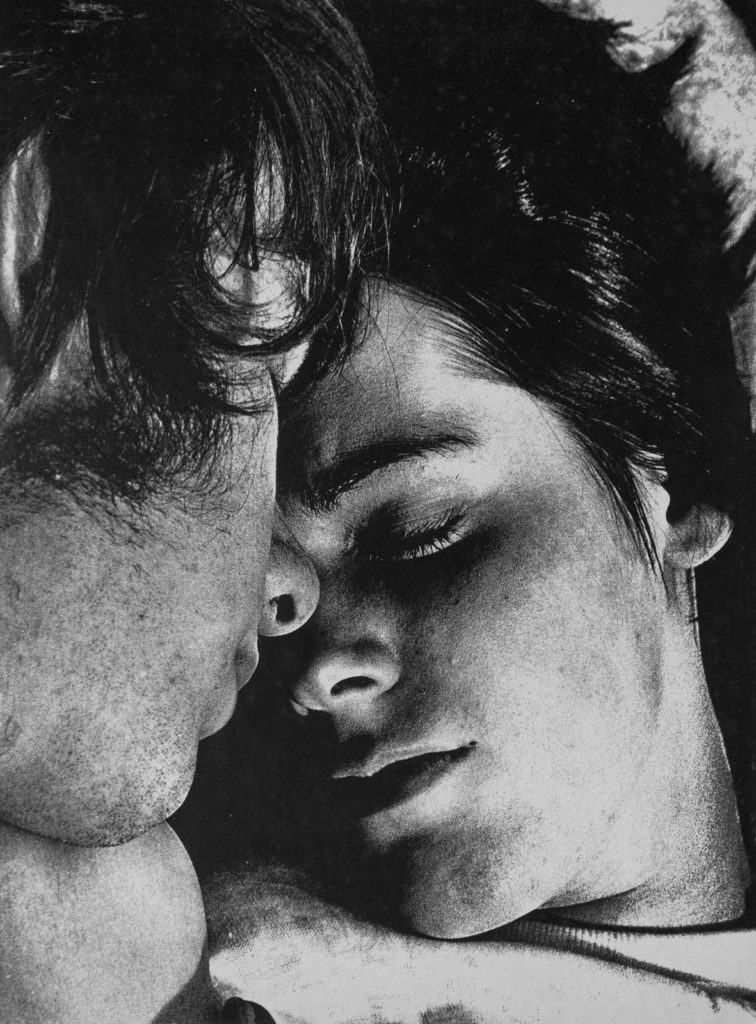 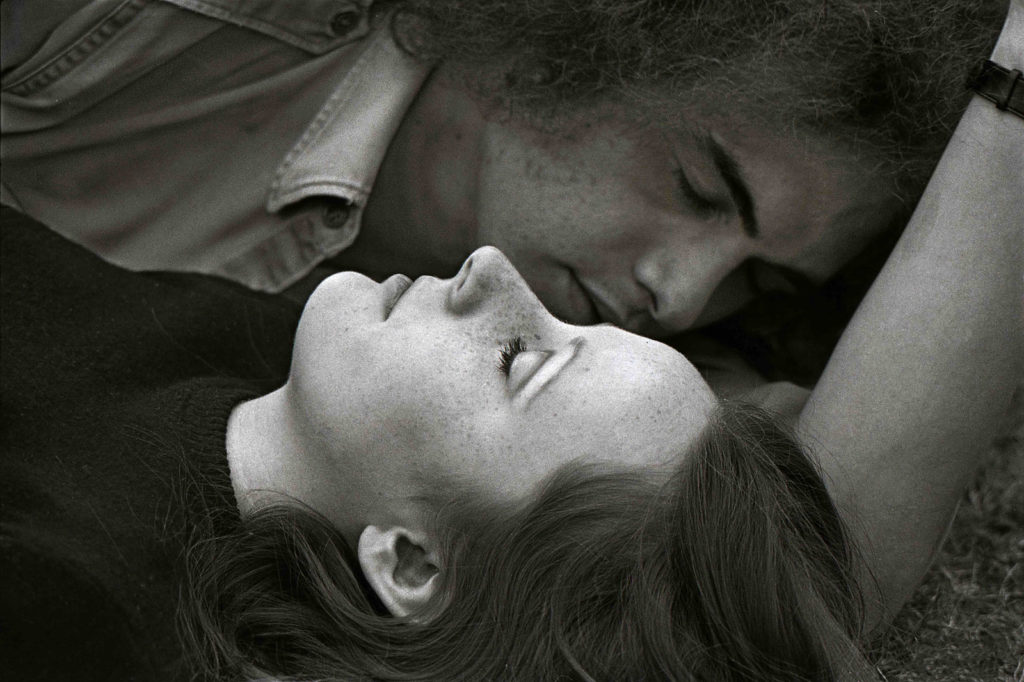 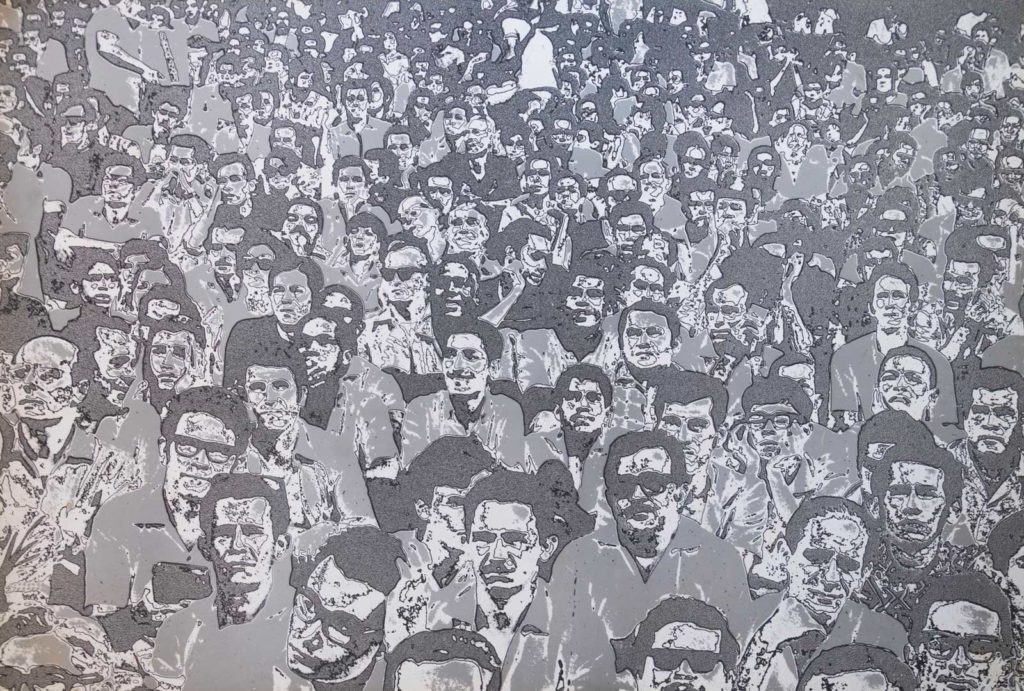 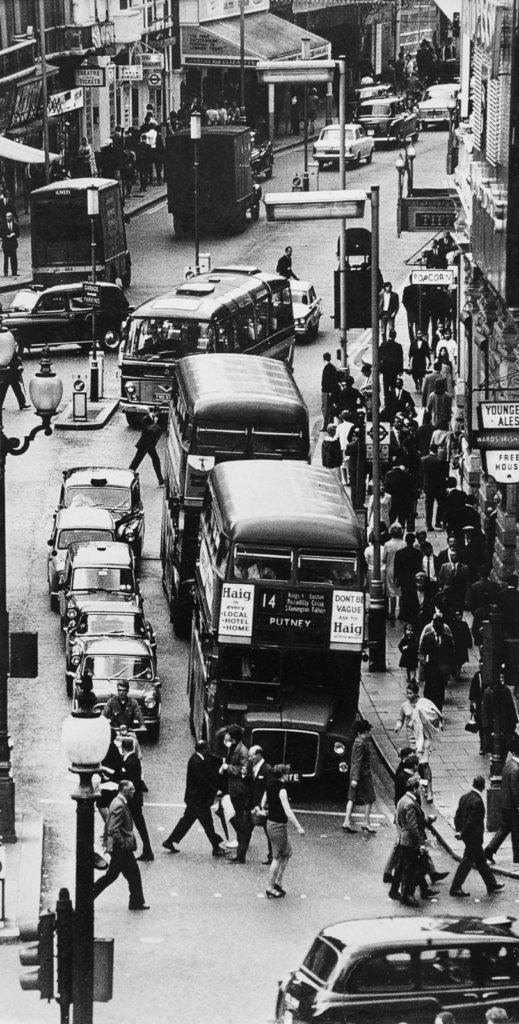 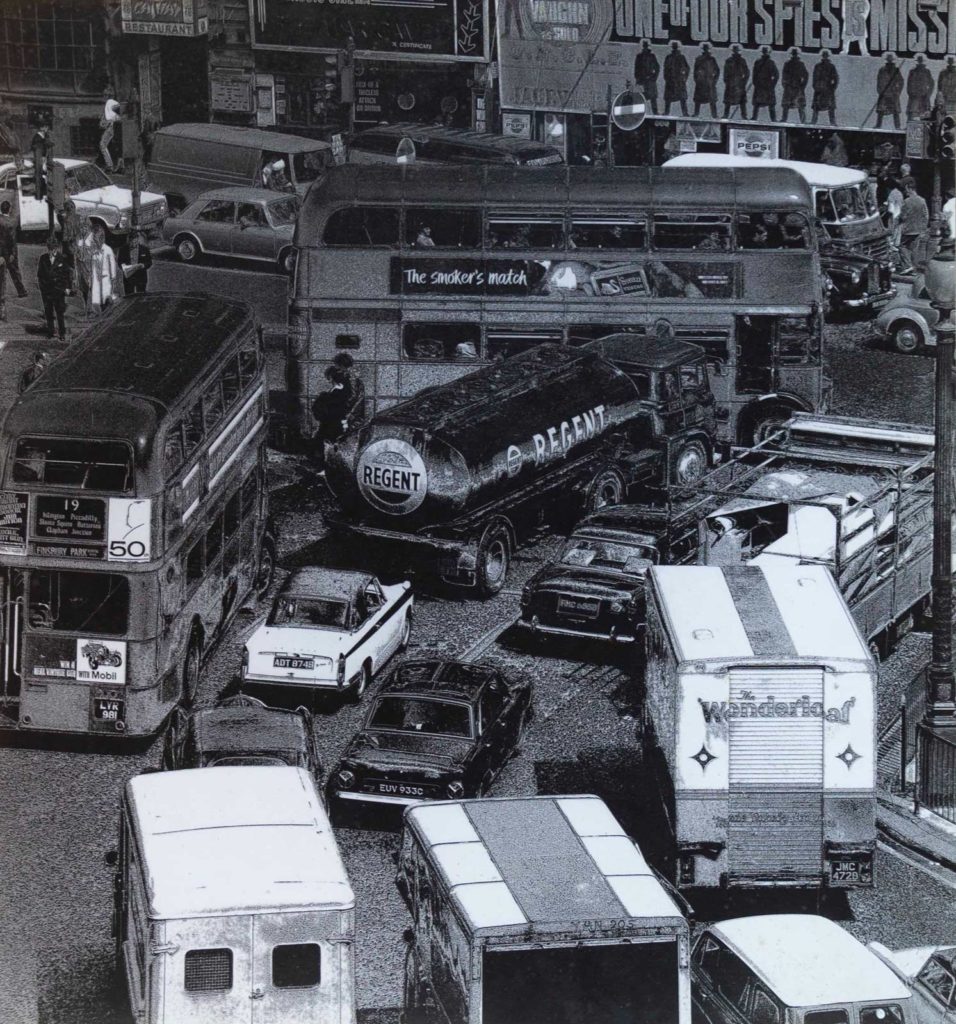 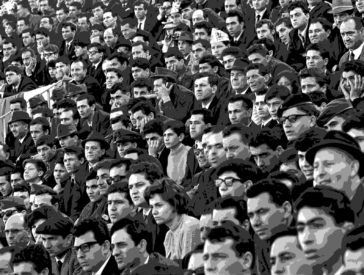