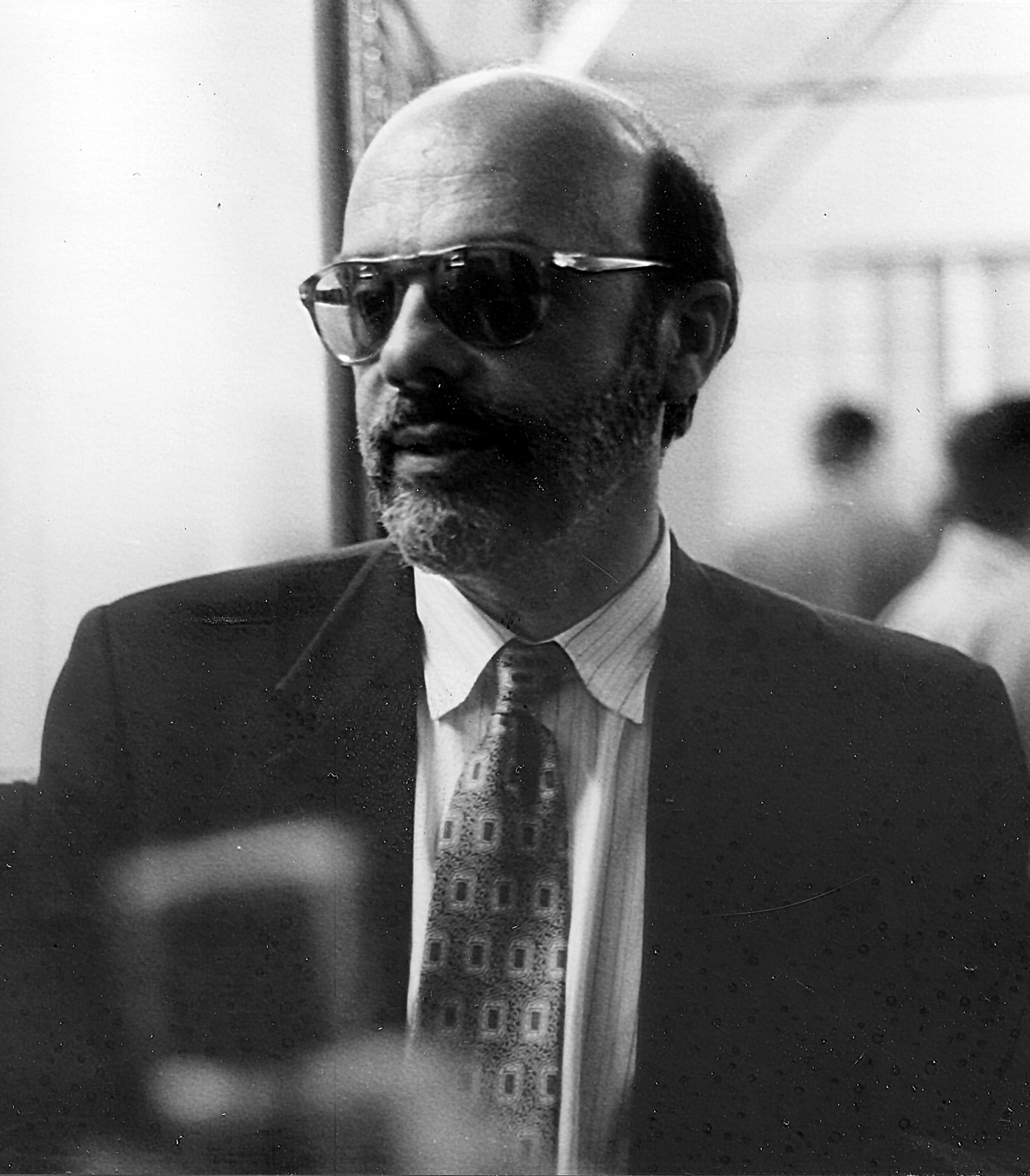 Roberto Bossaglia was born in Cagliari (Italy) in 1942. He lived and worked in Rome until his death in 2017.

From 1981 to 2006 he taught Photography at the Accademia di Belle Arti in Rome.

Bossaglia started working as a photographer in 1975. He produced and exhibited several collections before he began working for various publishing houses, artists and architects.

Since 1975, his work has also featured in many private collections both nationally and internationally.

He has always balanced working on commission with his own artistic research and he has participated in many projects investigating urban landscapes, especially in Italy. 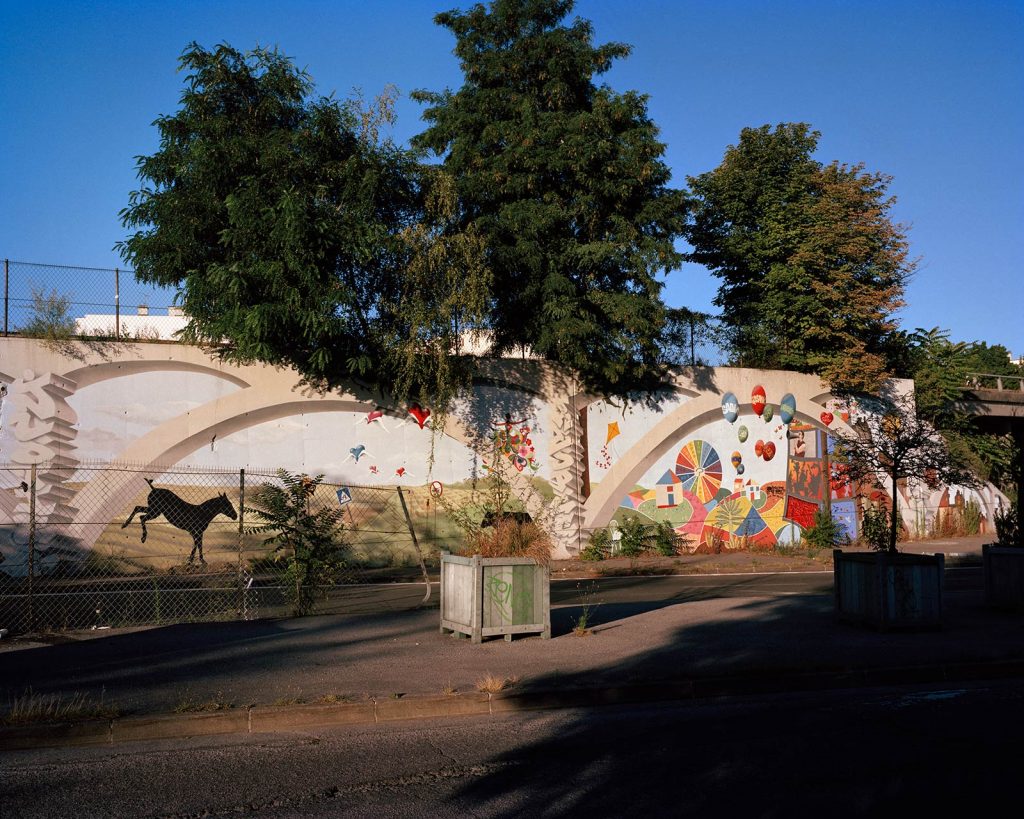 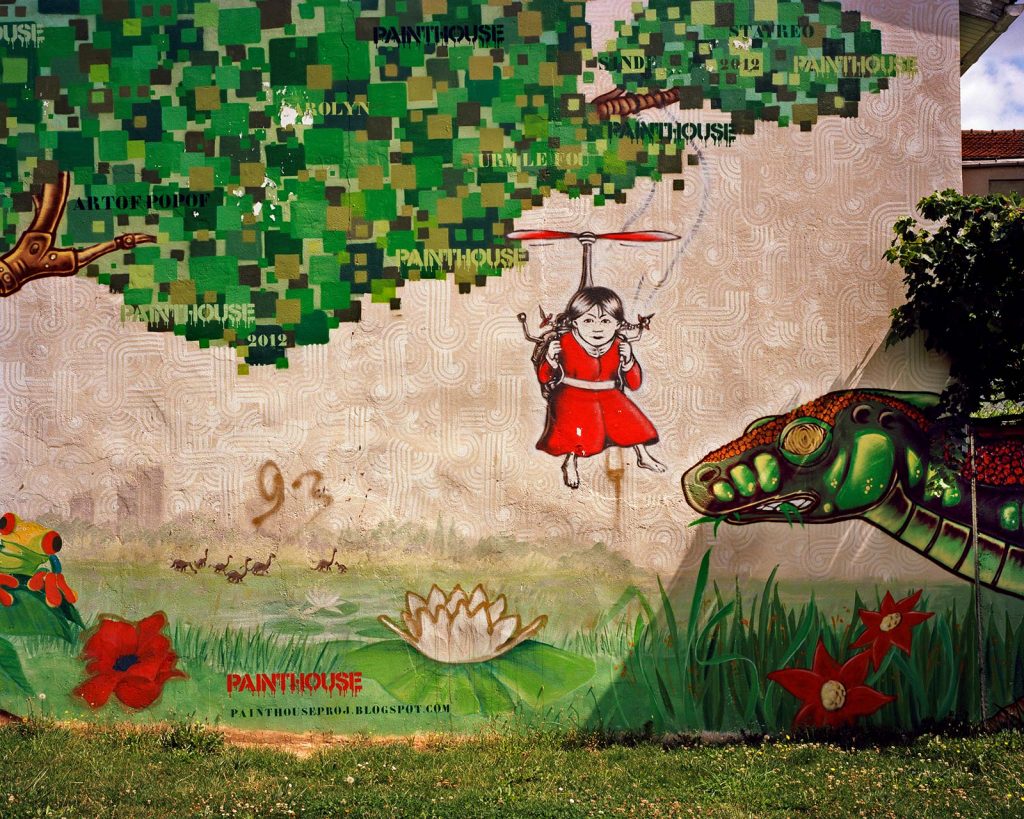 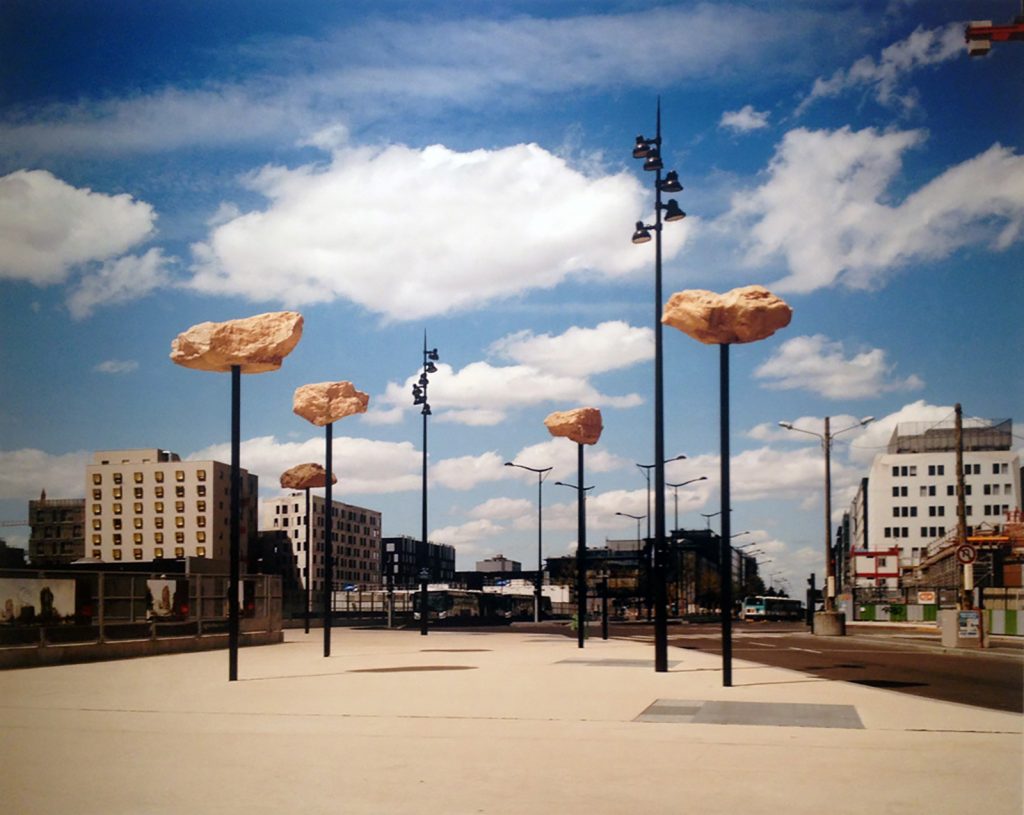 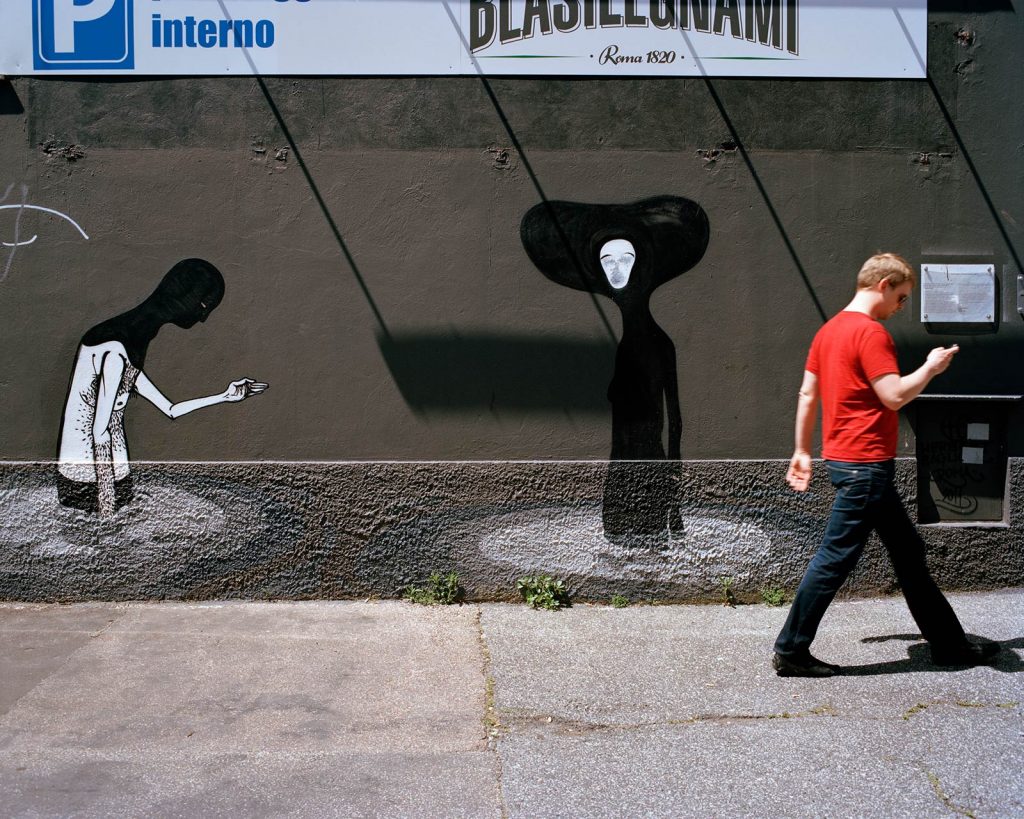 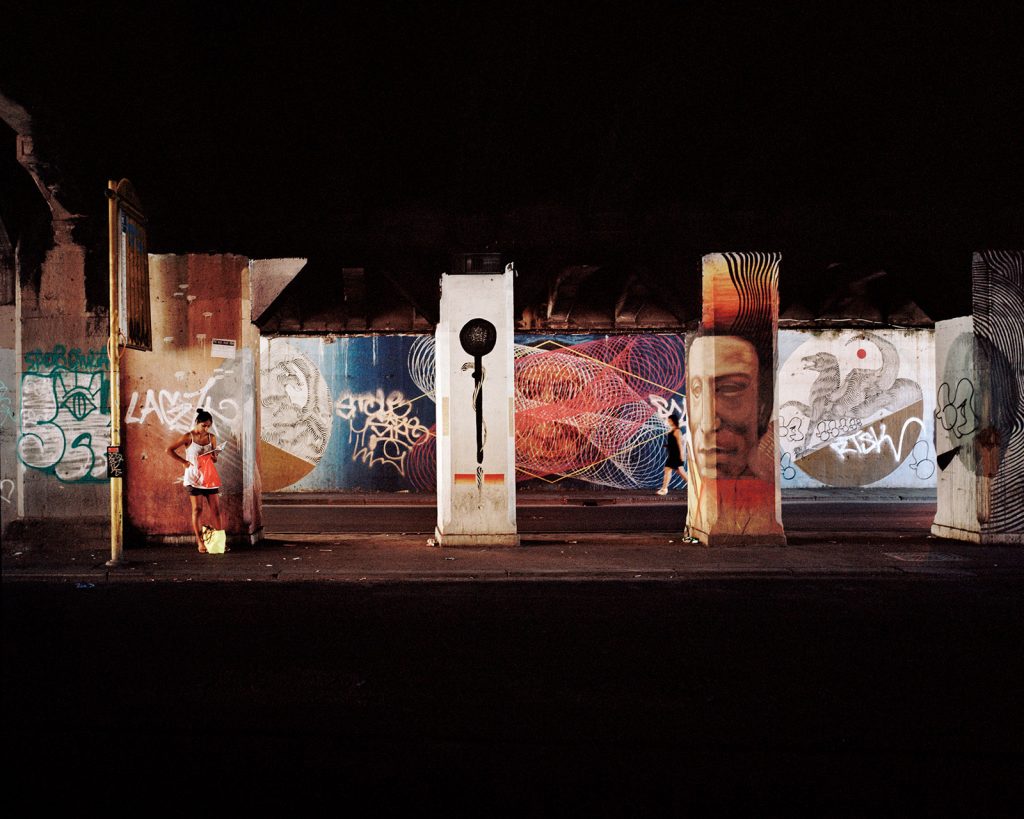 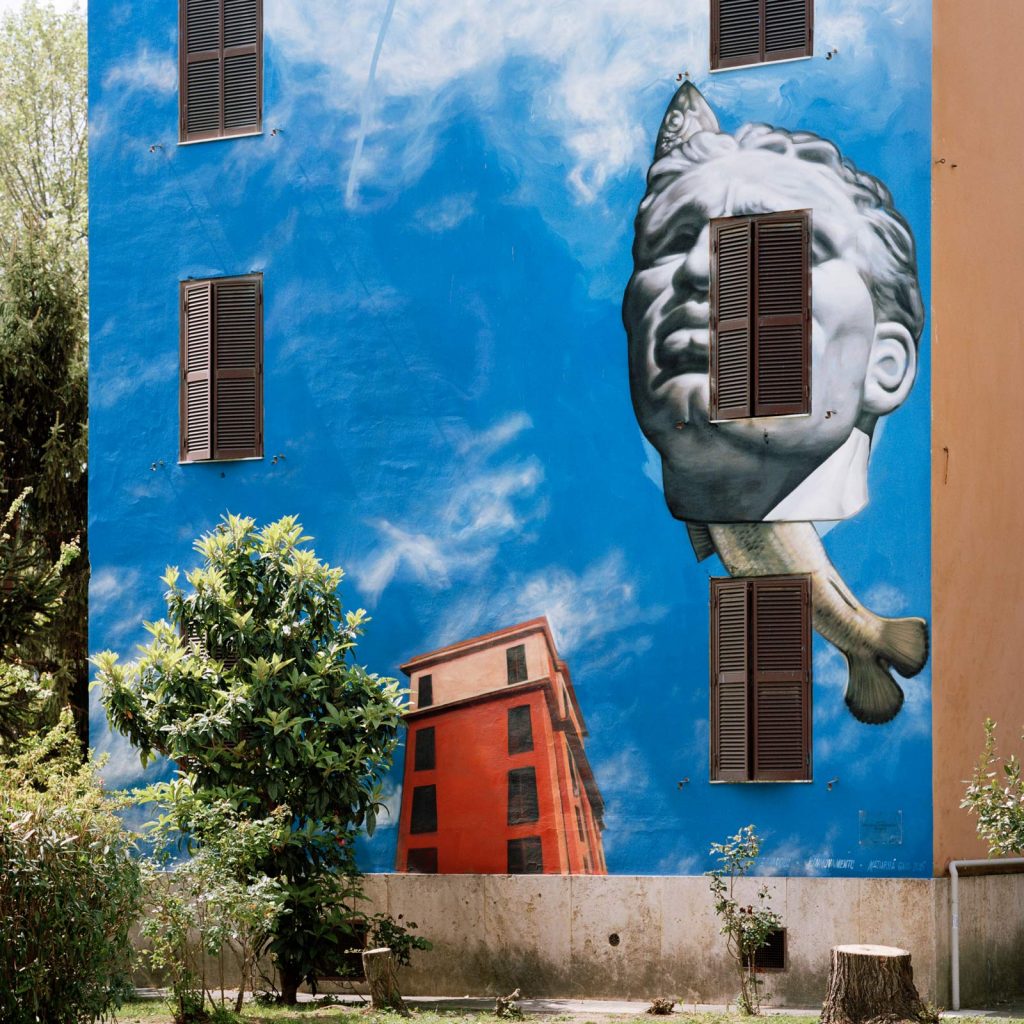 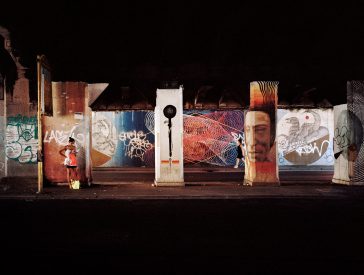