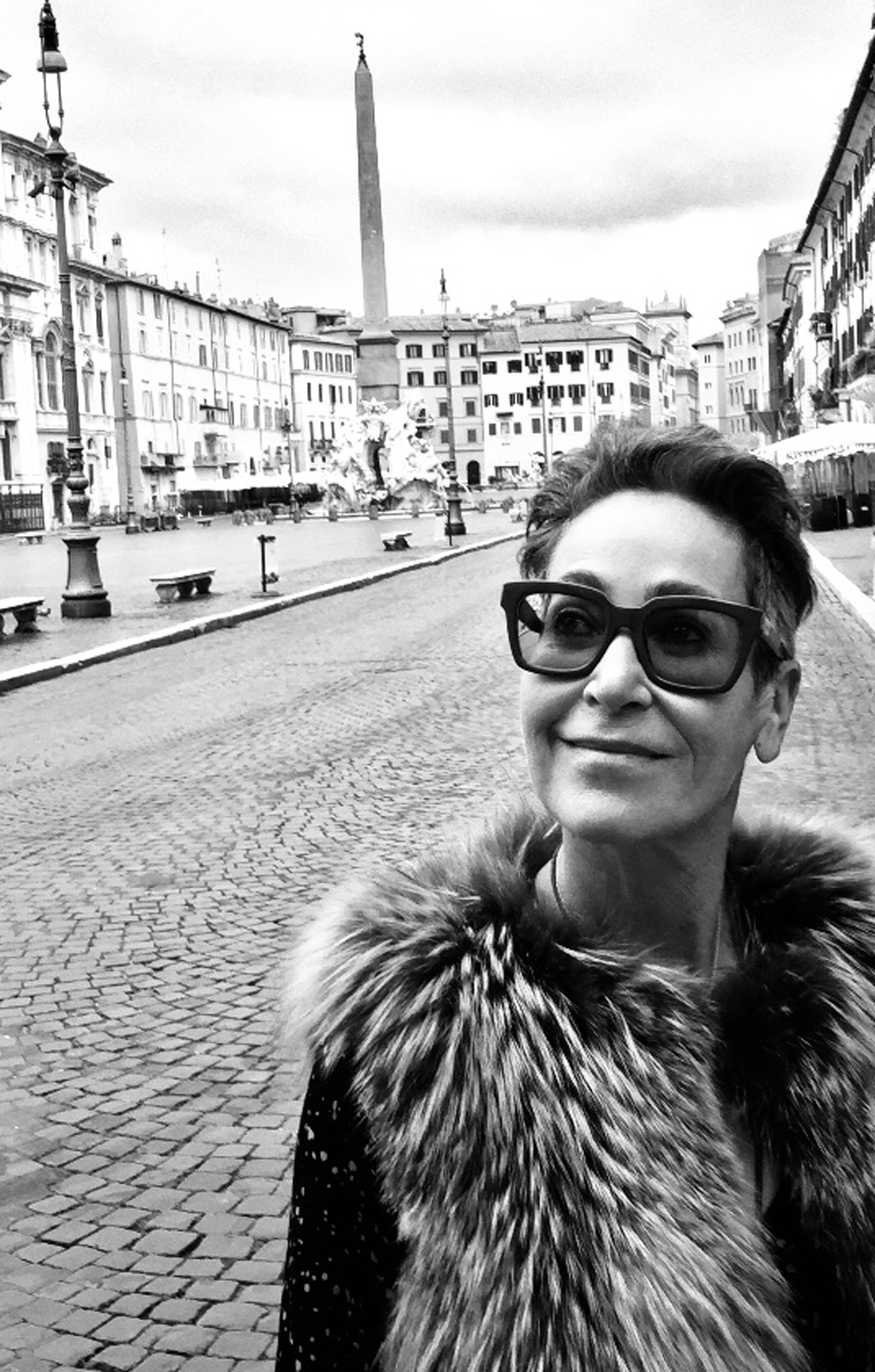 Suzanne Rubin has always been fascinated by faces, deciding at a young age to become an artist after an encounter with the seminal monograph of Diane Arbus.

Seeing the unflinching beauty in Arbus’ subjects strengthened her conviction to show truth and humanity thru the photographic portrait.

Suzanne received her MFA from the California Institute of the Arts at a time when it was the pre-eminent locale for conceptual and feminist studies.

Desirous of a more formal figurative base, she did advanced studies at the École des Beaux Arts in Paris. An opportunity to style and cast some of the great editorial and advertising campaigns of the era led her down a commercial path that would diverge from art for many years.

From 1984-86 she was an assistant to many photographers in Los Angeles such as Helmut Newton, Herb Ritts, Mark Hanauer and began styling for editorial publications such as Vanity Fair/Rolling Stone and other entertainment and fashion venues.

She returned to Paris in 1987 and began working as a casting director, creative consultant and stylist.

Traveling the world with commercial clients allowed for a wealth of opportunities to approach strangers—entering their world and asking to make portraits.

The difficulty of this dual life ended when Suzanne was drawn back to what had moved her originally, the unwavering gaze of the face.

Leaving the world of advertising behind, she has since devoted her energies to the ongoing series of portraits for which she has become known.

Coming full circle to the place where she began, the slow process of mining emotion and the fundamental dignity in our pain and wonder, continues. 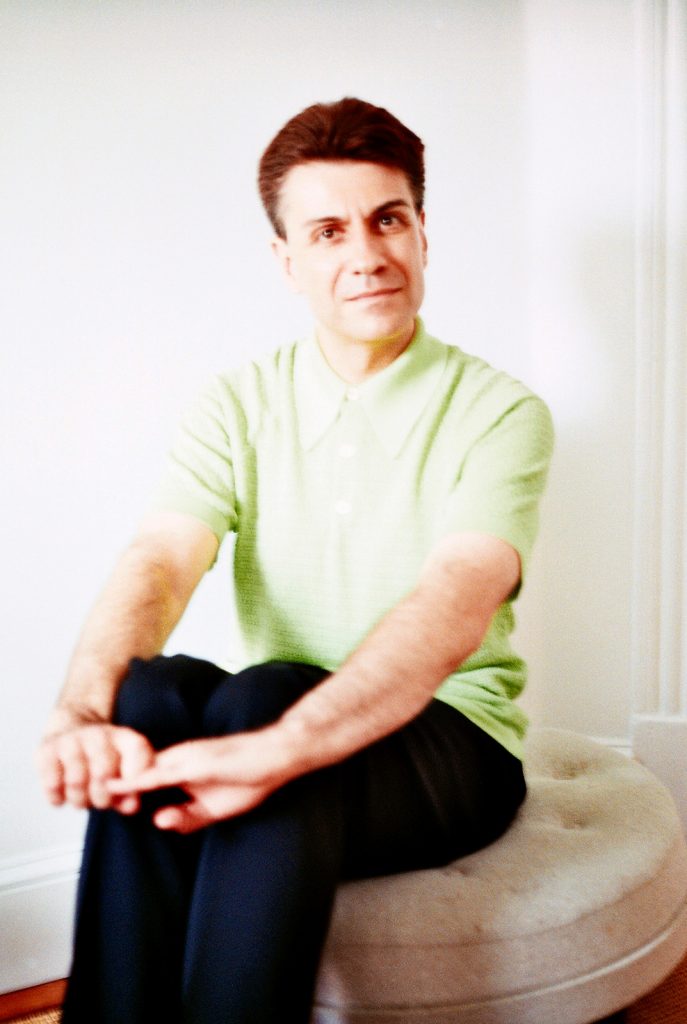 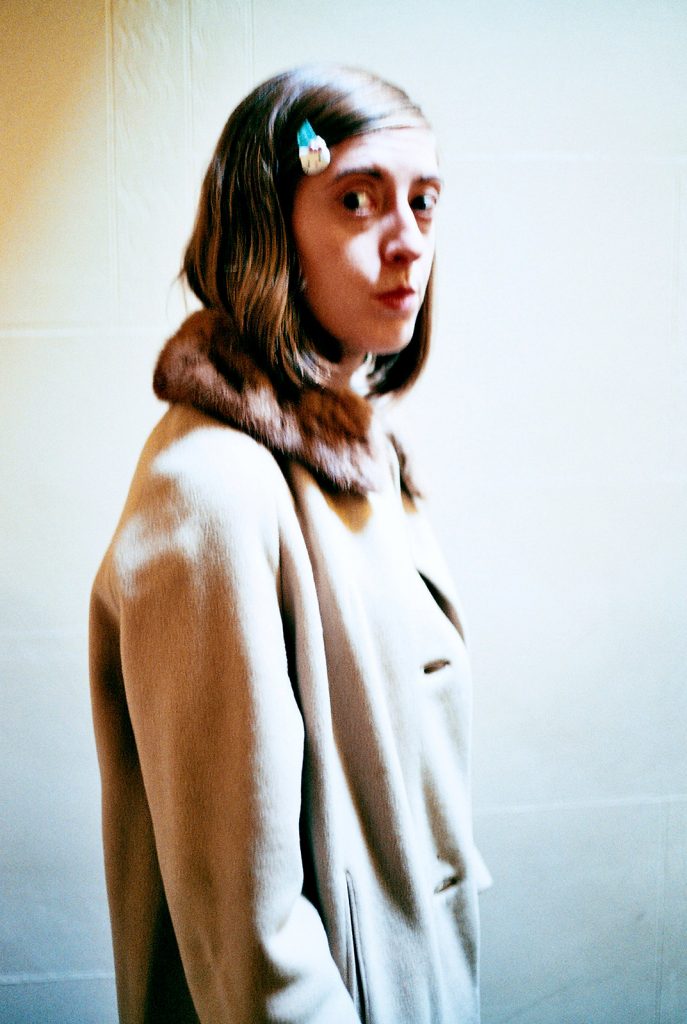 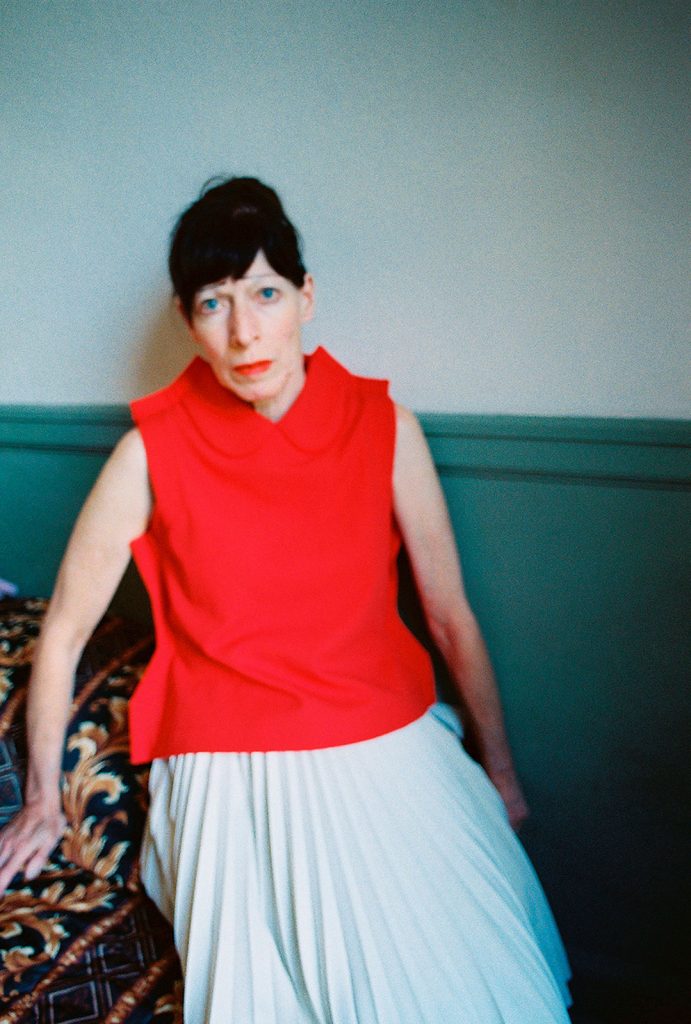 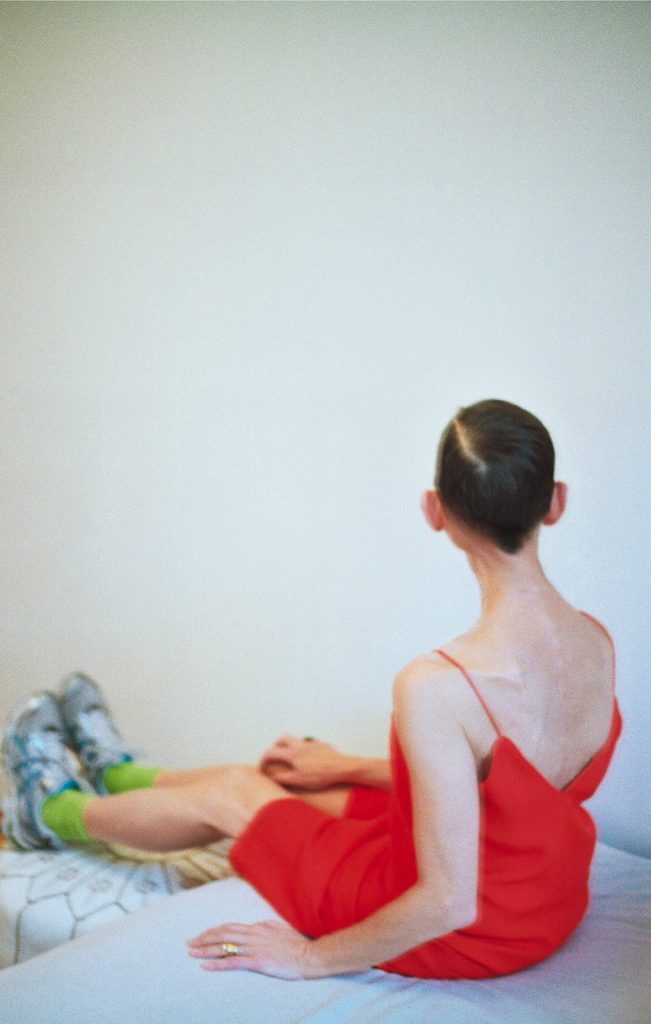 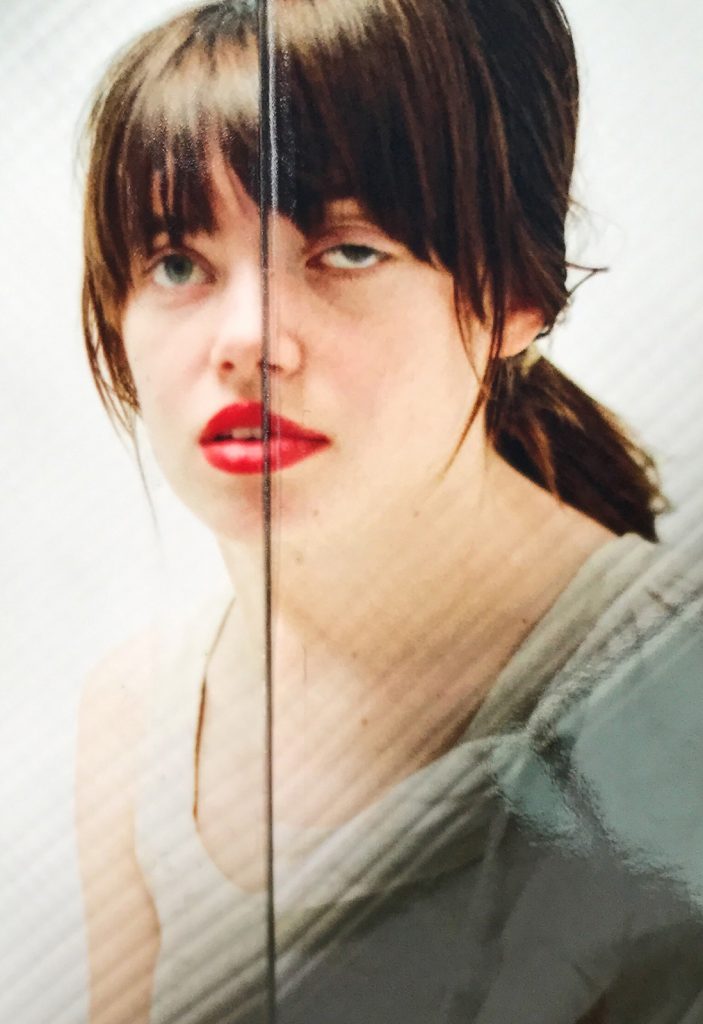 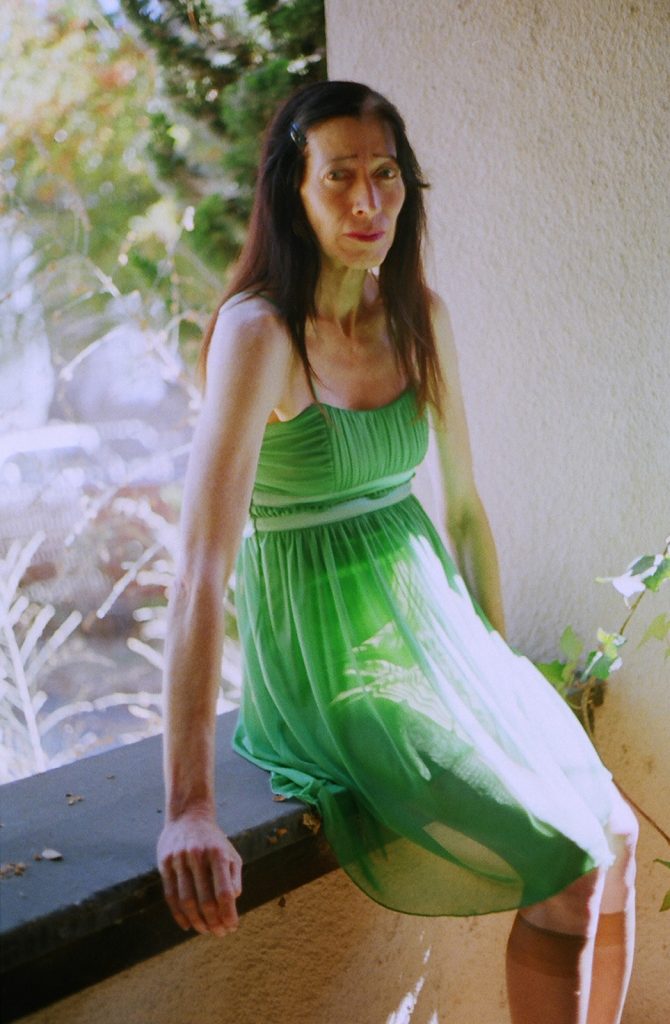 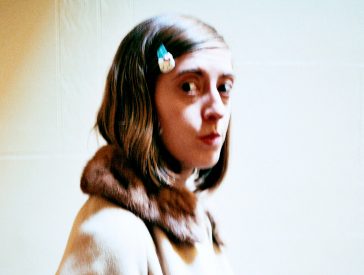