WHO IS AFRAID OF PINK? On display is a collection of ironic and playful self-portraits; it was inspired by Daina Maja Titonel’s invitation to close a two-year cycle of exhibitions dedicated to female artists. Lussi responds by challenging the current gender disparity through permutations of her “Rose”. Completed in acrylic paint on a round-shaped canvas, each portrait attributes an adjective to its “Rose”; in turn, this becomes an interpretive lens colouring the candid and metamorphic figure that emerges. Lussi’s sophisticated research into chromatic variations renders each of her roses unique.

The exhibition is completed by a bust of Leonardo da Vinci in Murano Crystal (2016); three Rosaries (2016) in blown glass by Maestro vetraio Silvano Signoretto, and the excruciating “face” of Irene (2014), the only empress to have ruled in the fifteen-century history of the Roman Empire.

The reflection that emerges is a shared and striking concern with the gender gap. This is compounded by the gallerist’s own research: she used her expertise as a mathematician to develop a comparative statistical analysis of the state of the gender gap in the visual arts.

To cite only some recent data:

Responding to a pressing desire to take action and make a contribution towards a change, the Gallery’s website  includes a section dedicated to the topic. Its name is inspired by this exhibition.

The exhibit is corroborated by a catalogue including critical essays by Umberto Palestini, Gloria Fossi and by a botanical note on roses by Roberto Valenti. 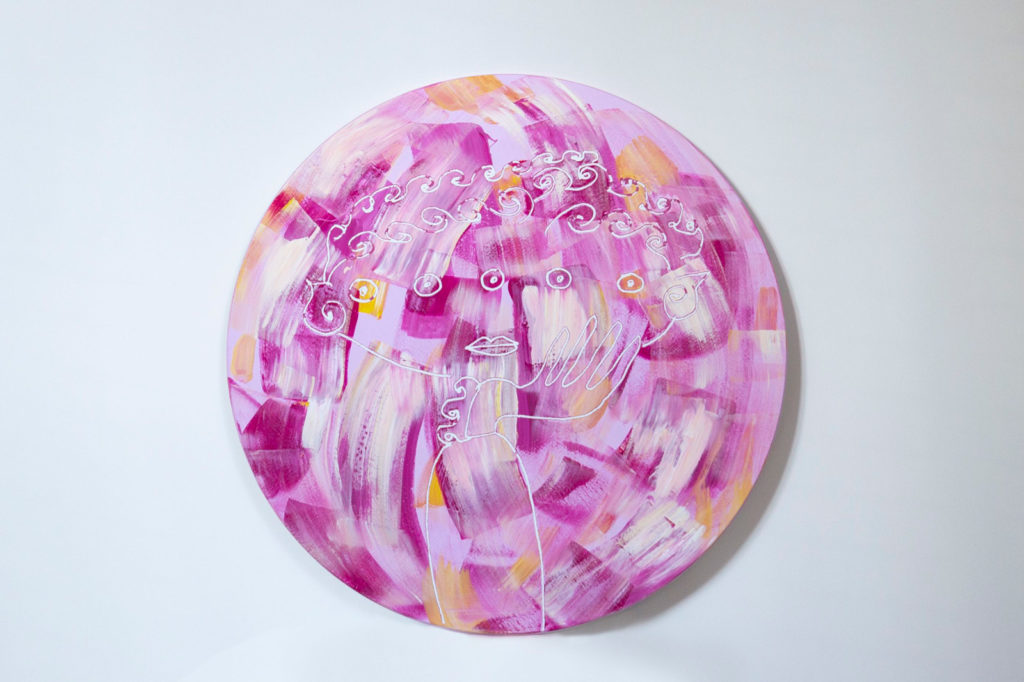 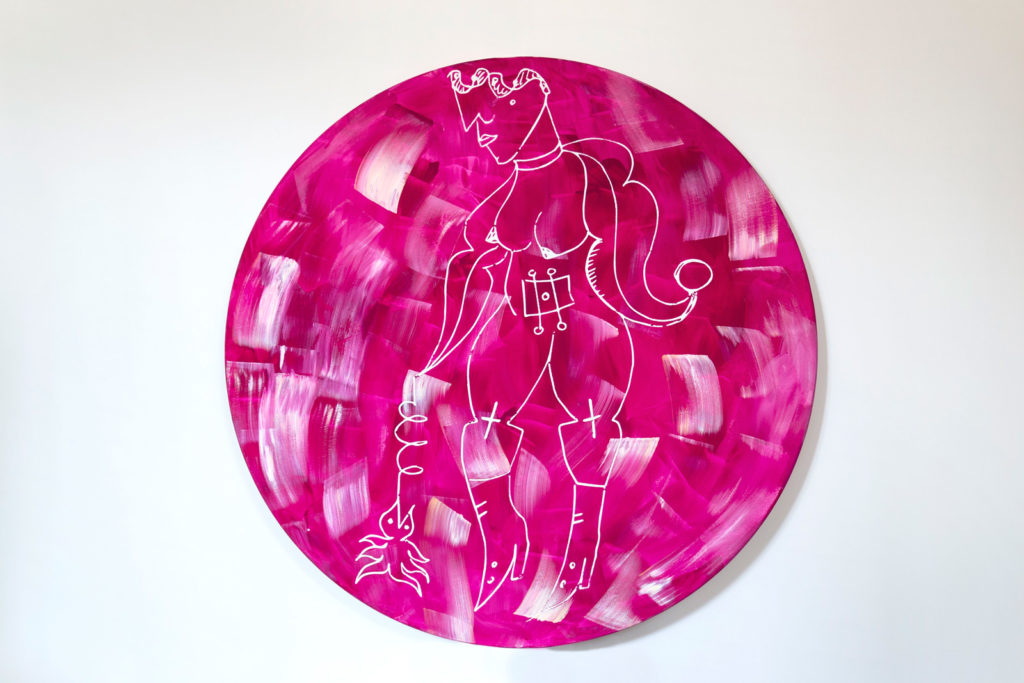 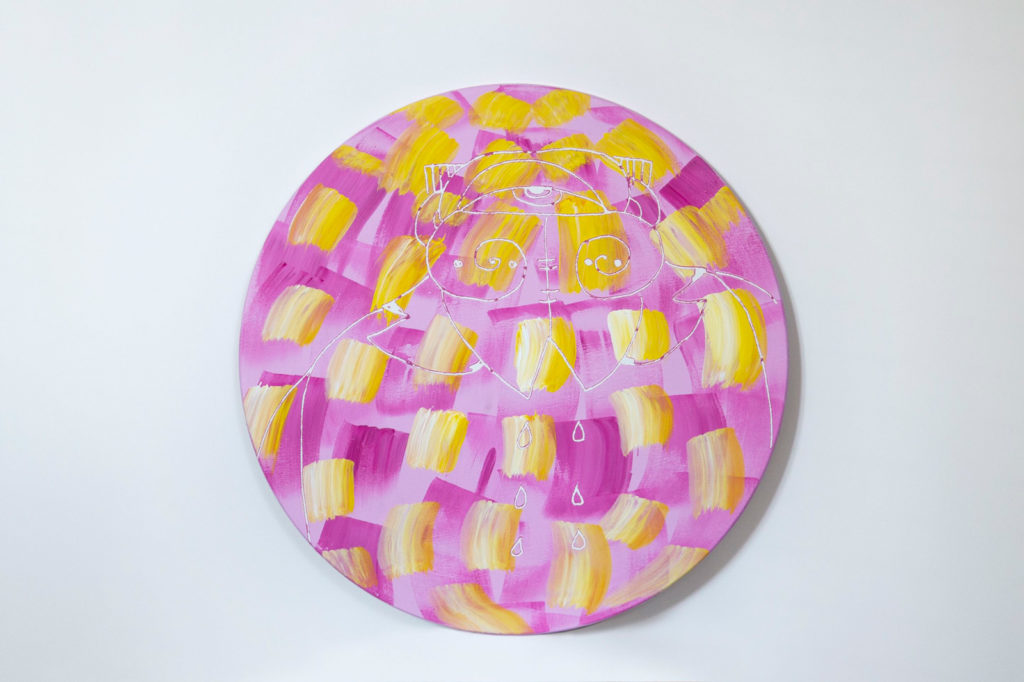 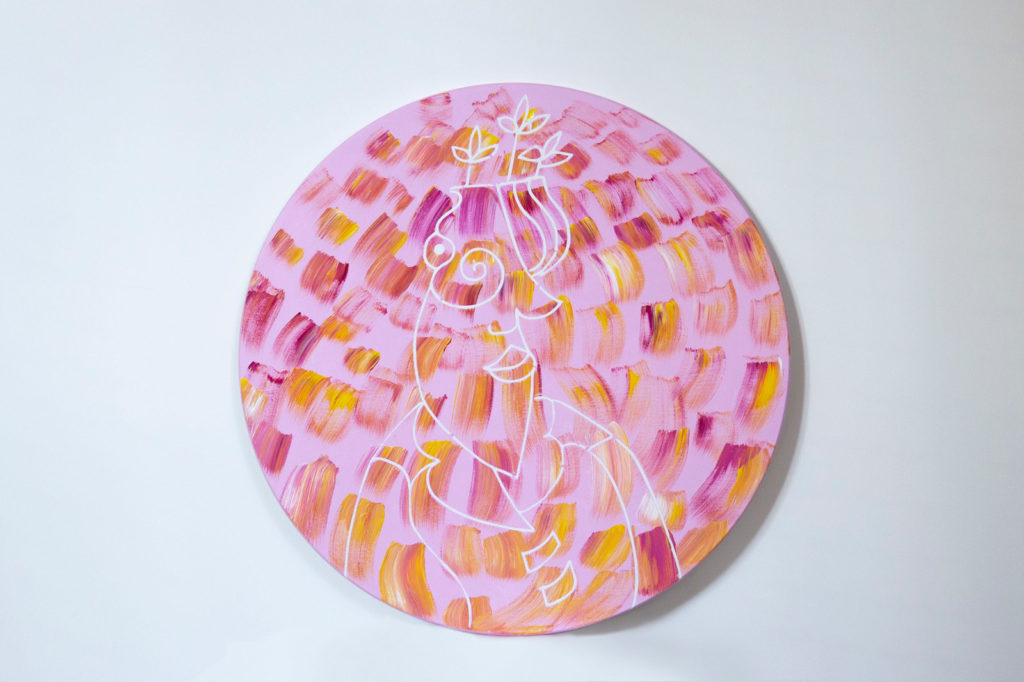 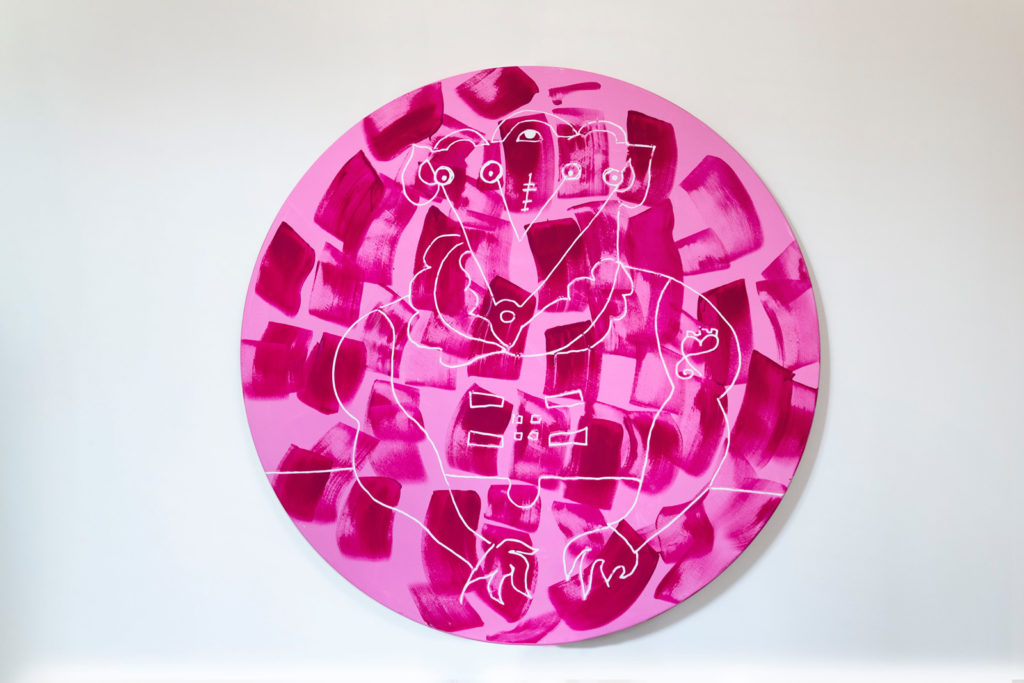 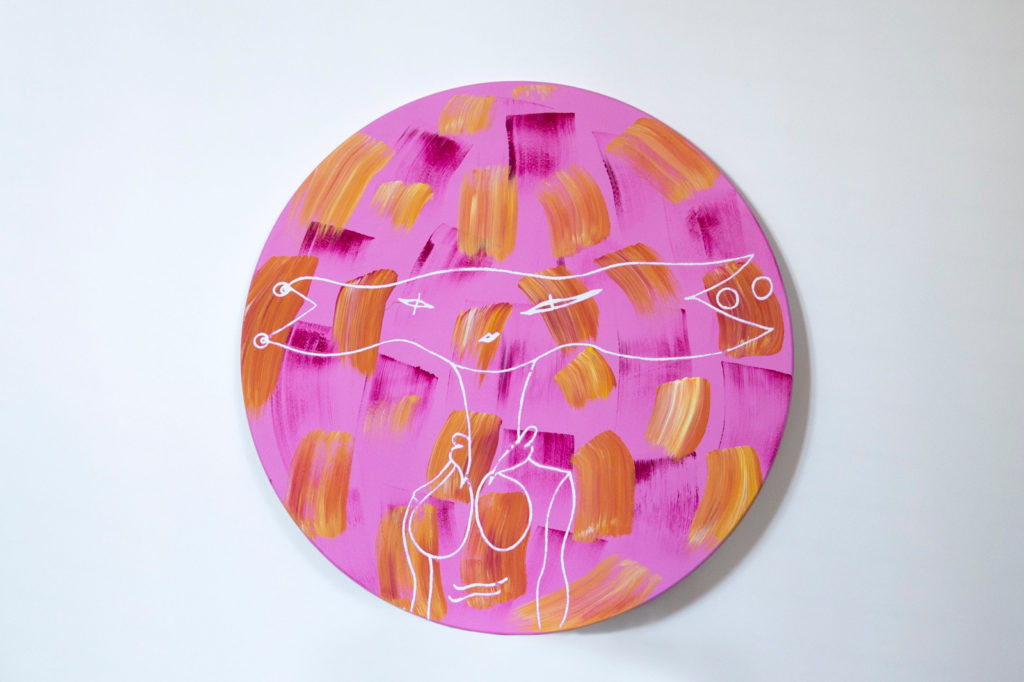 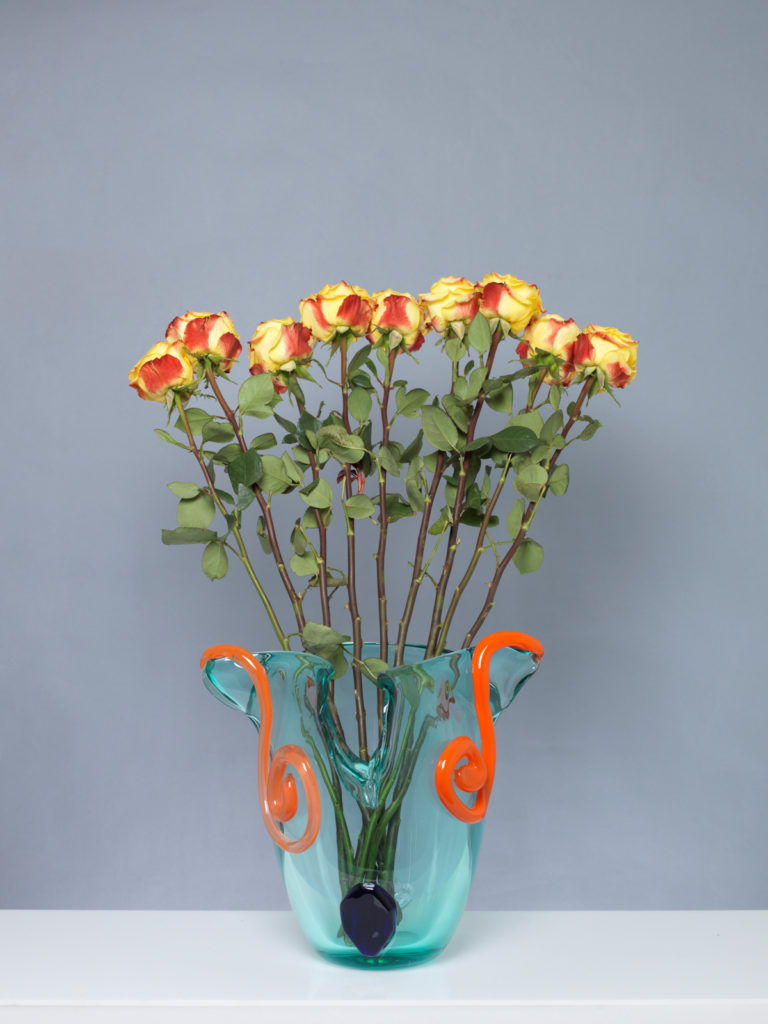 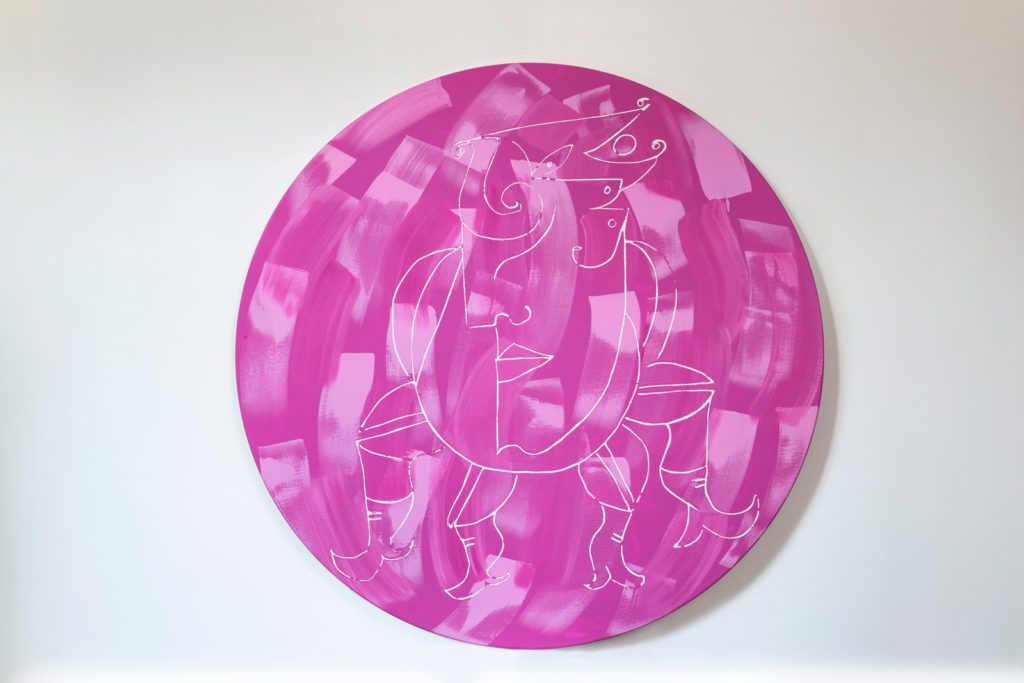 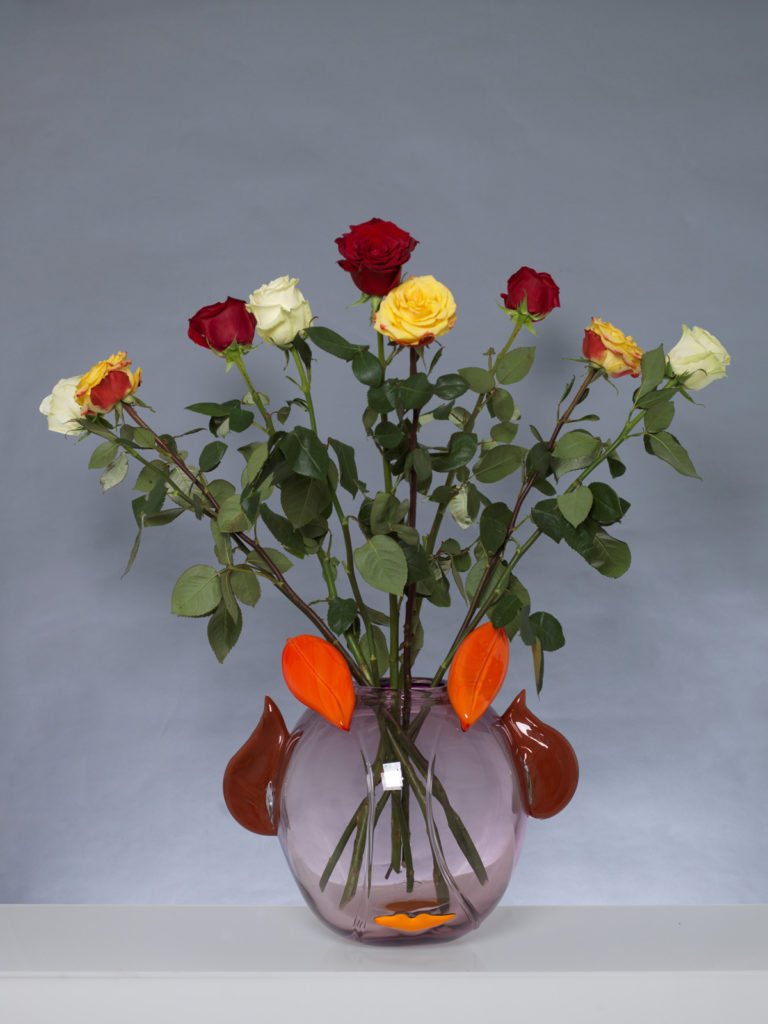 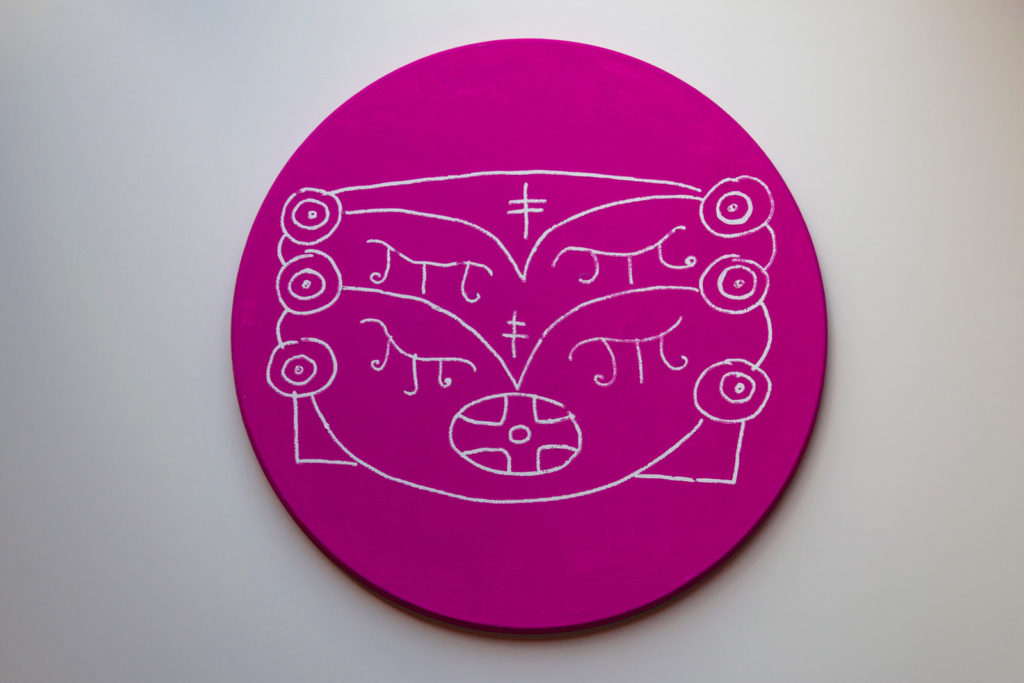 Ria Lussi
Who is Afraid of Pink, 2021
Enquire 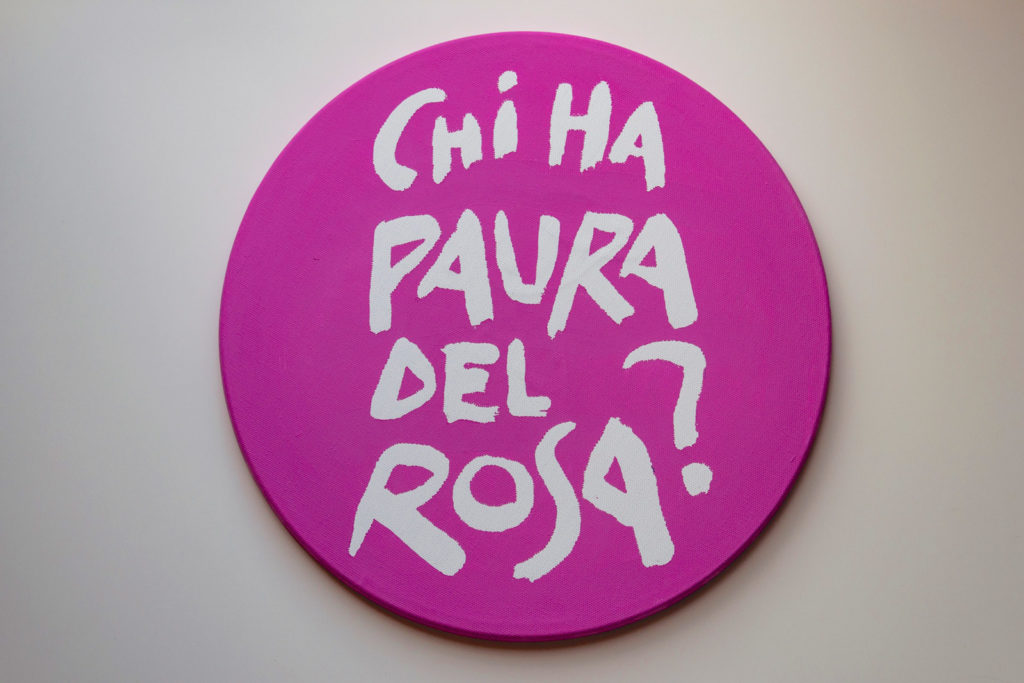 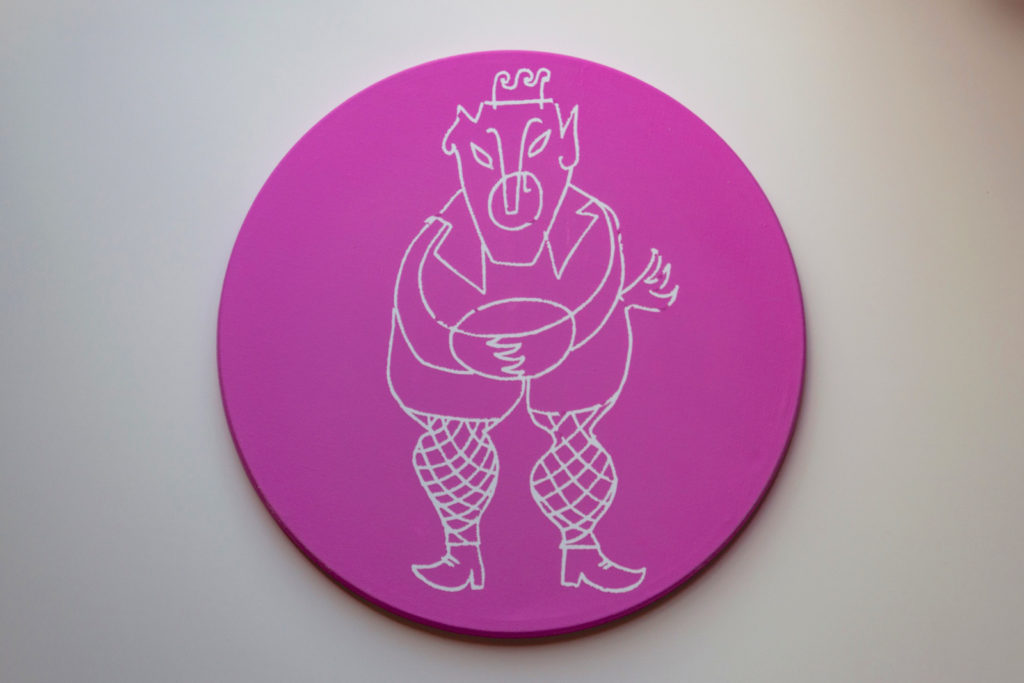 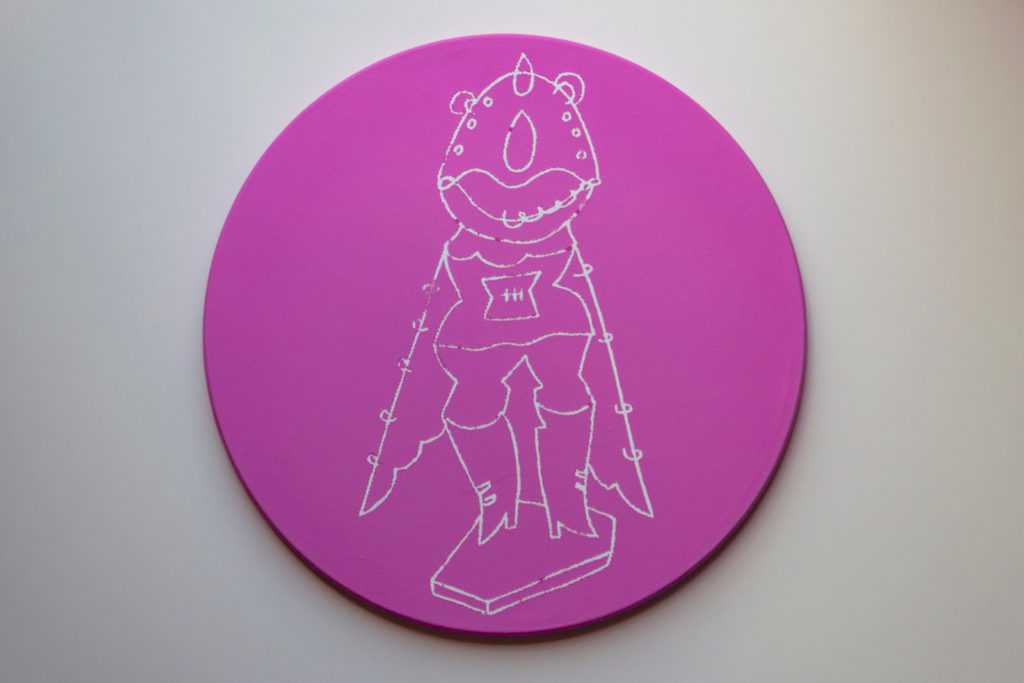 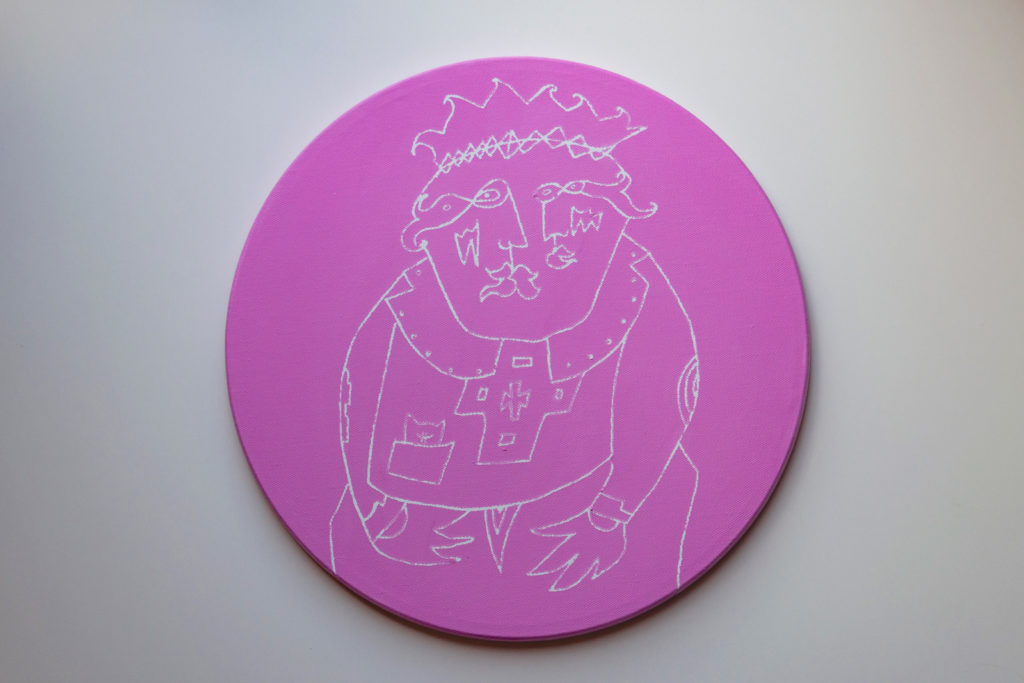 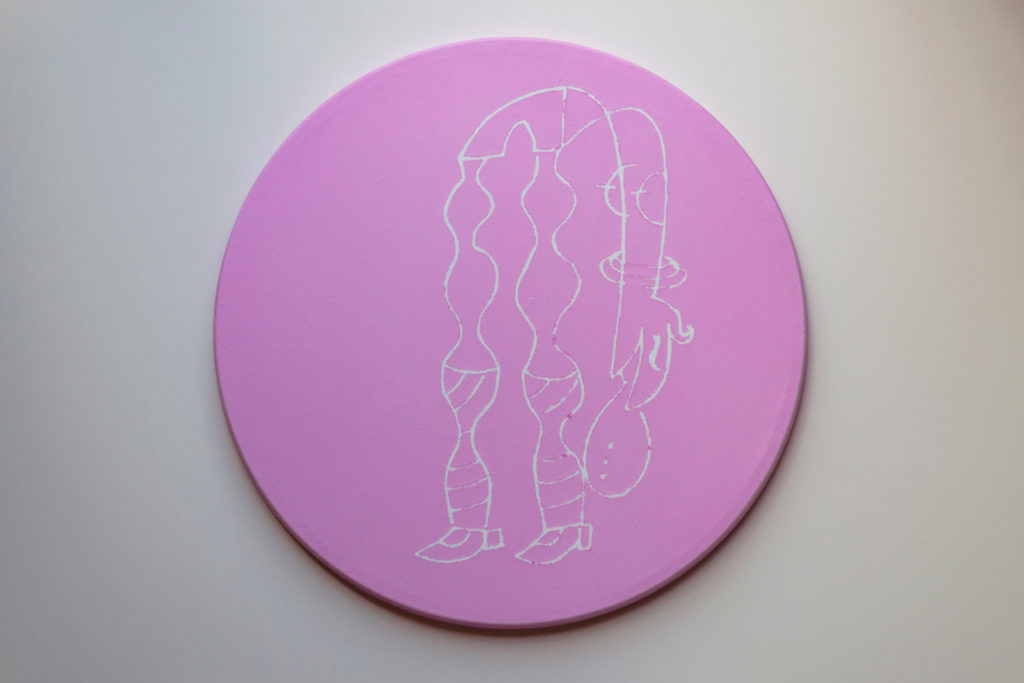 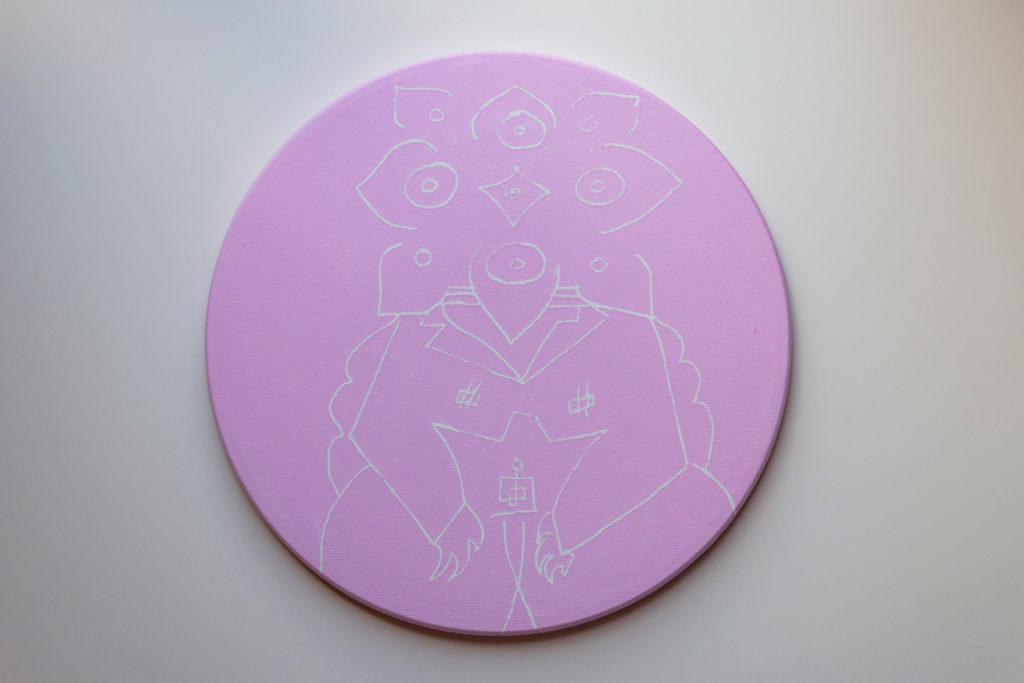 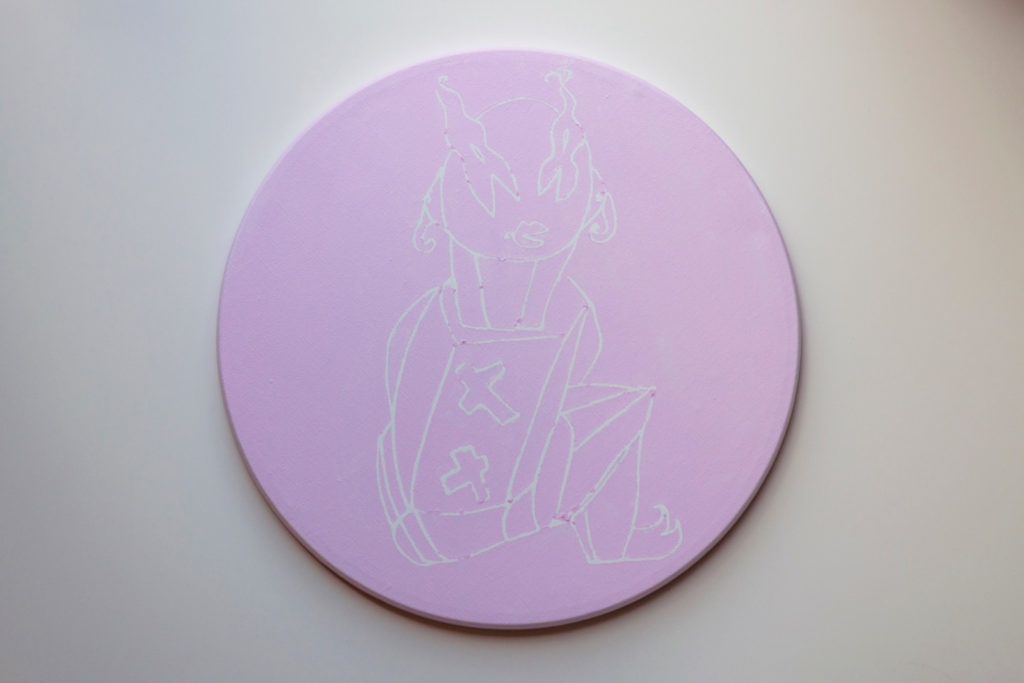 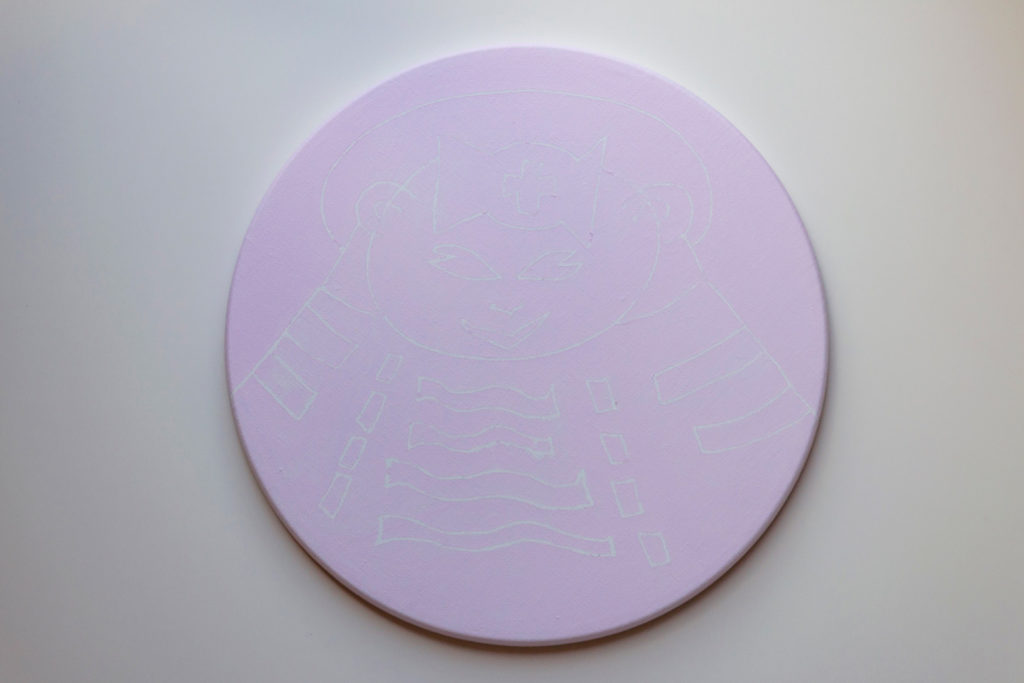 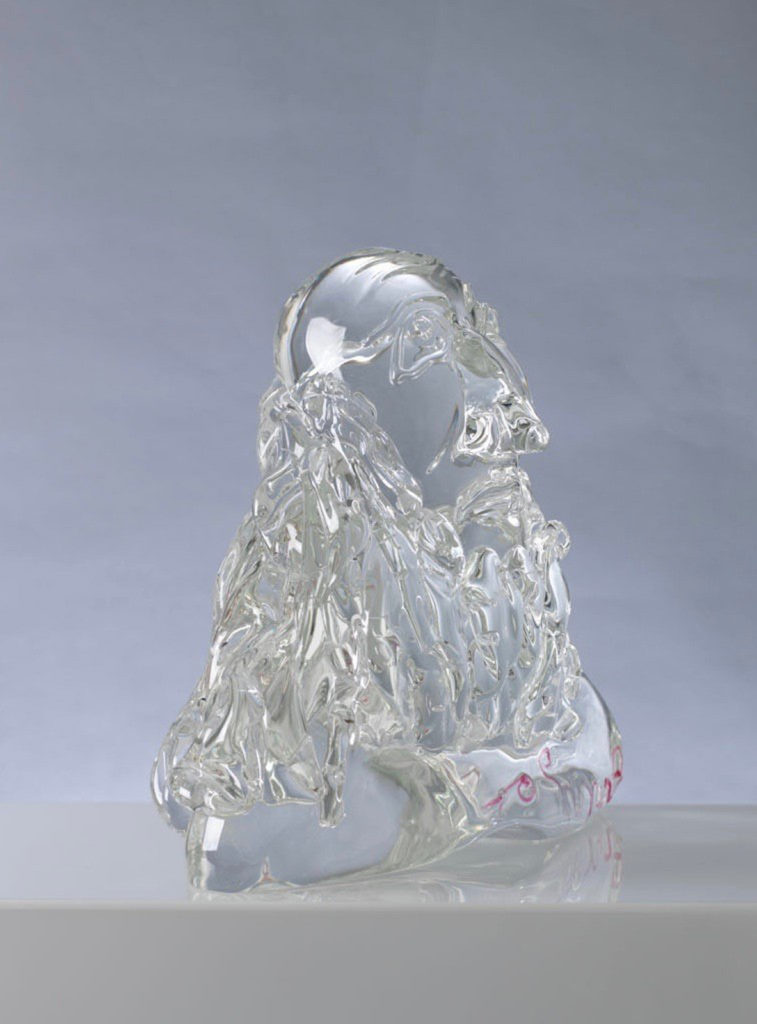 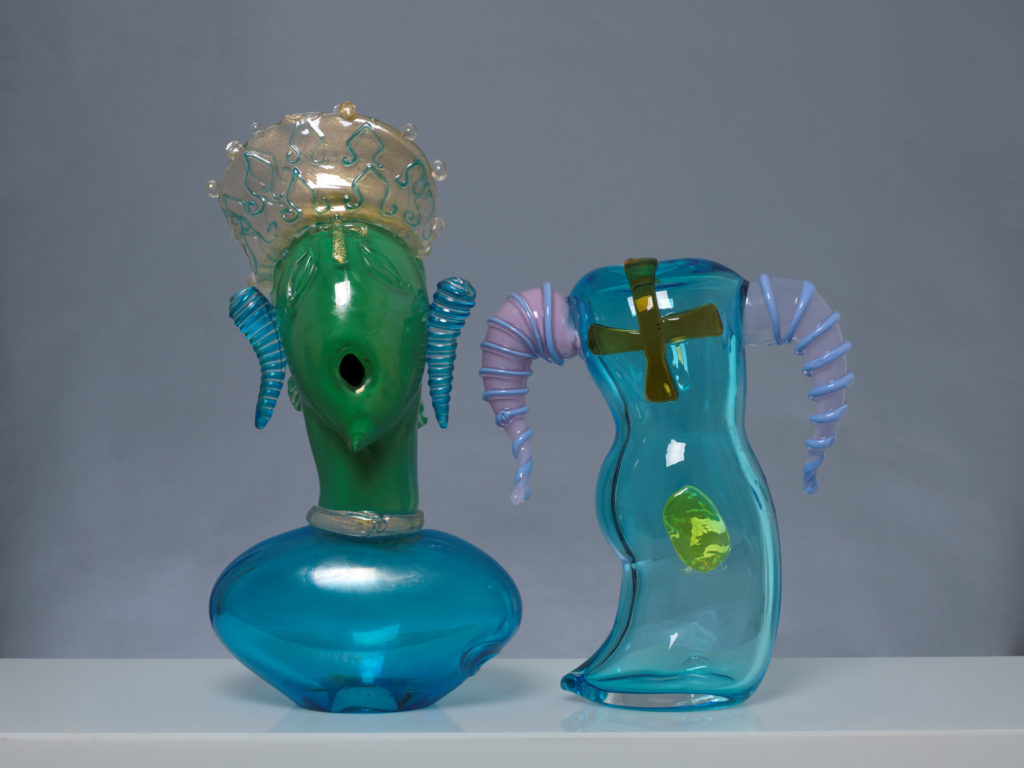 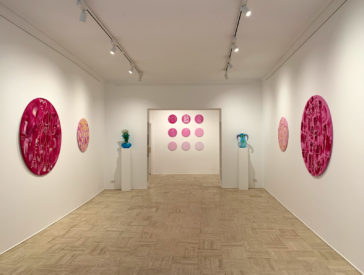 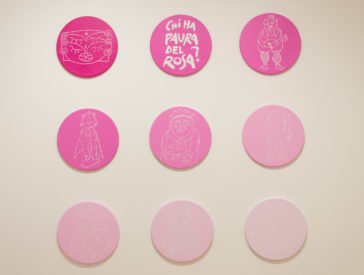 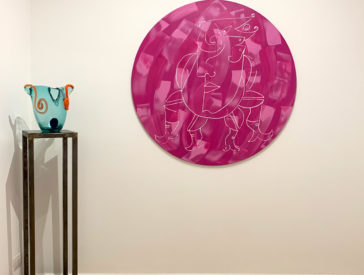 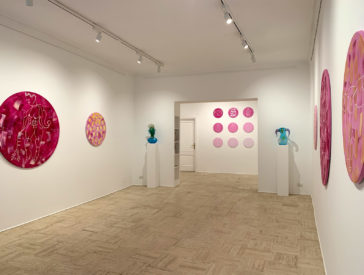 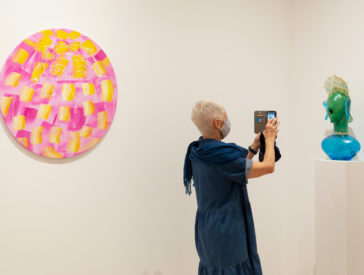 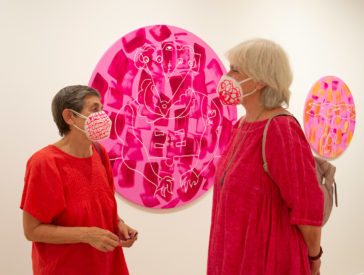 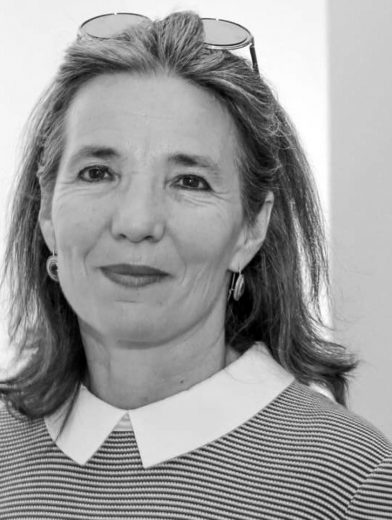