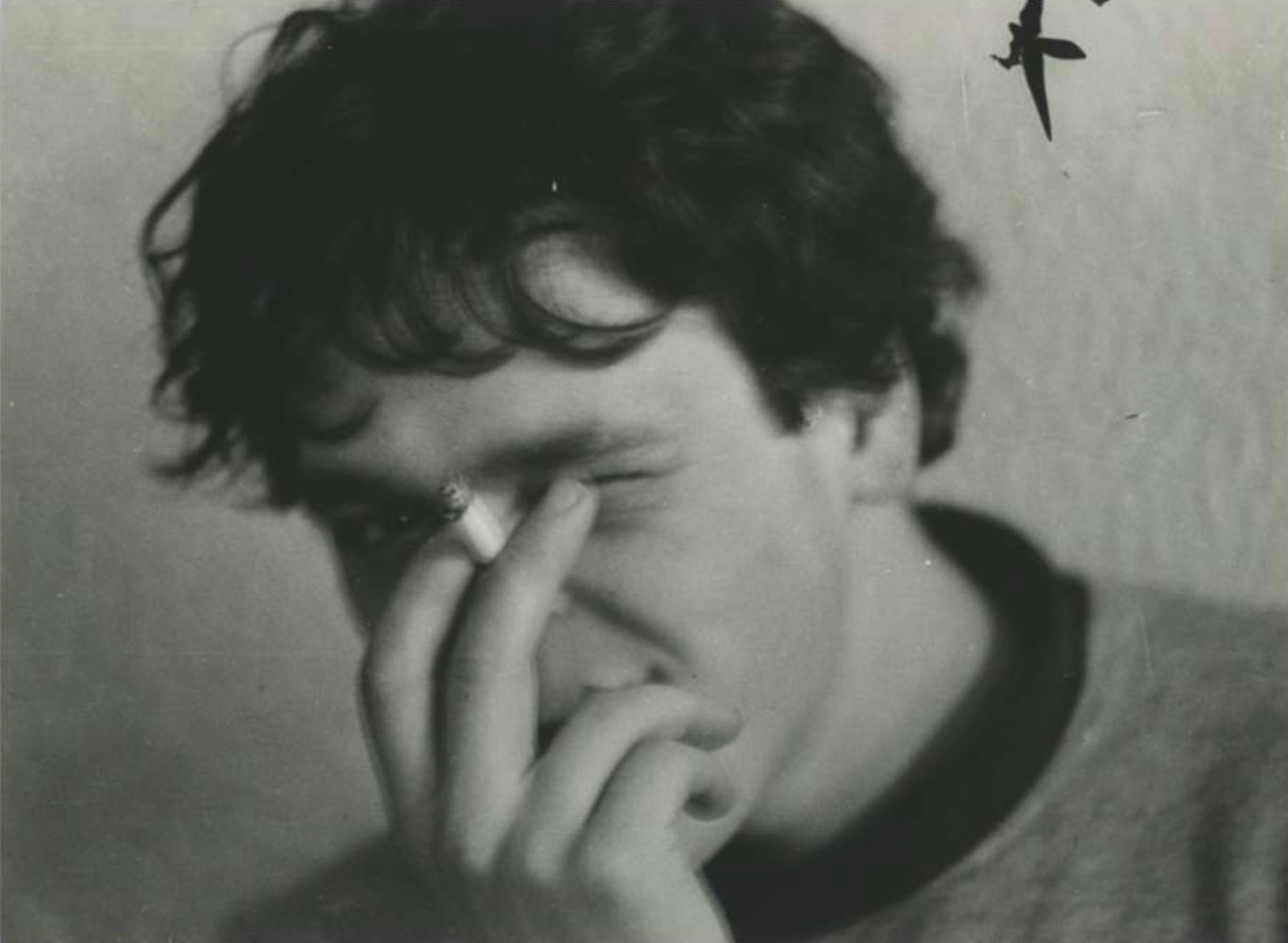 Angelo Azzellini was born in Rodi Garganico (Italy) in 1961. He moved to Turin at the age of 14, where he studied at the Artistic College, and then moved to Urbino, where he attended the Academy of Fine Arts. He later spent some time of his short life in the US, Germany, UK and China, before settling in Milan and finally in Rome, where he passes away prematurely at the age of 34.

Azzellini considered painting to be a form of meditation, a way of being in a state of complete silence where the full awareness of what life offers at that very moment expands into a limitless state of love and innocence.

With a solid foundation of study of drawing, he progressively plunged into a gestural abstraction that instills energy and vigour to his paintings with a reference to early Abstract Expressionism. In his paintings, mostly large format, the strength and intensity of his feelings are revealed through colour and pictorial texture, with the roughness and density typical of acrylics. 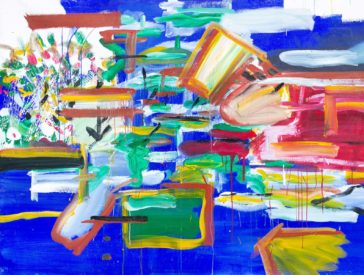