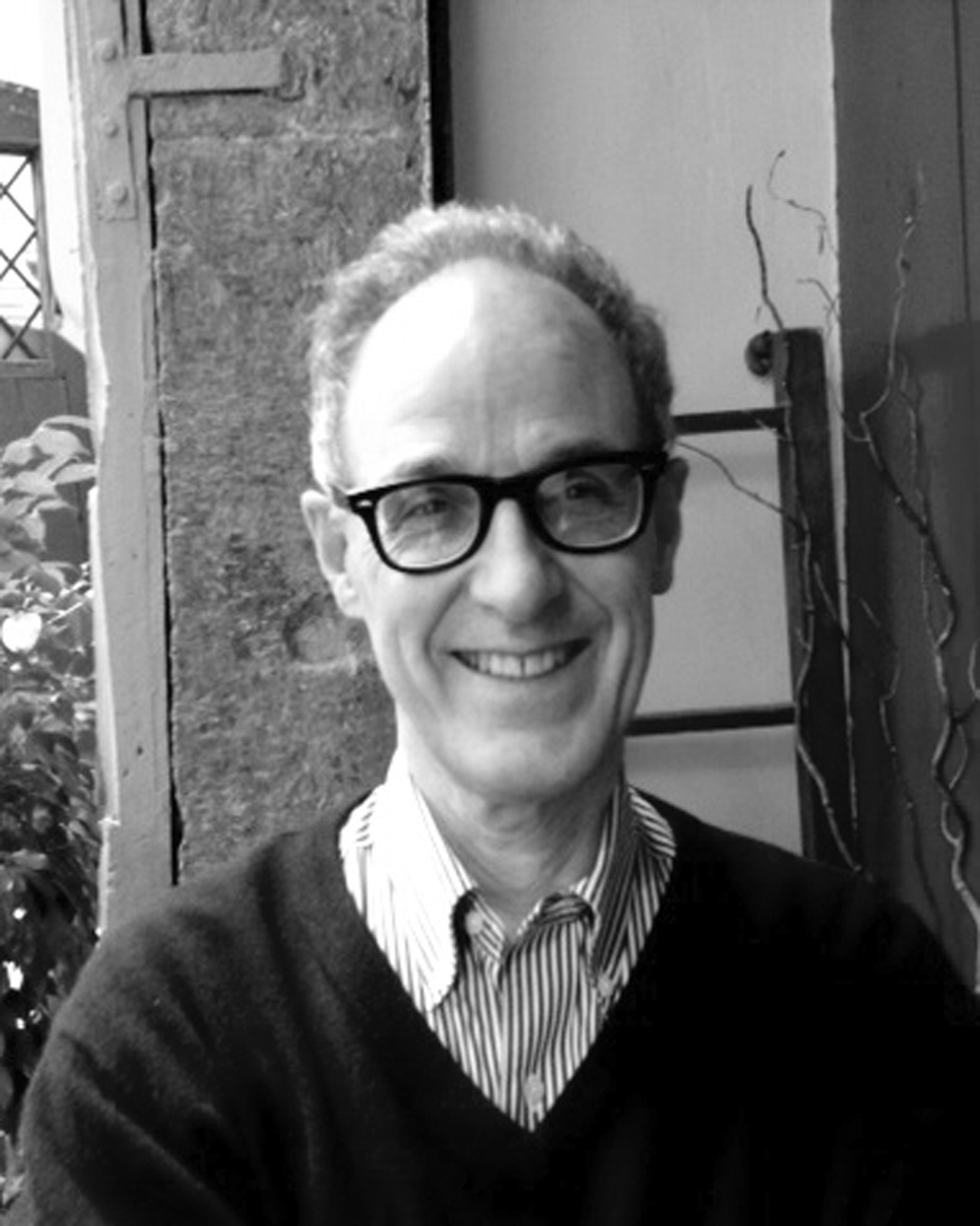 Peter Flaccus was born in 1947 in Missoula, Montana (USA). He studied at the Skowhegan School of Painting and Sculpture, received a B.A. degree from Amherst College and an M.F.A. from Indiana University.

He began his artistic career in New York in the early 1970’s, exhibiting in several galleries, including the Zabriskie Gallery and the Monique Knowlton Gallery. He was awarded grants from the New York Foundation for the Arts, and residencies at both the Yaddo and MacDowell art colonies. In 1989 he curated the exhibition Belief in Paint at the Bennington College Art Museum.

At the beginning of the 1990’s, he moved to Rome, and began painting exclusively in the medium of encaustic, for which he has become well-known.

From 1994 to 2020 Peter Flaccus was a professor of studio art at John Cabot University, Rome. 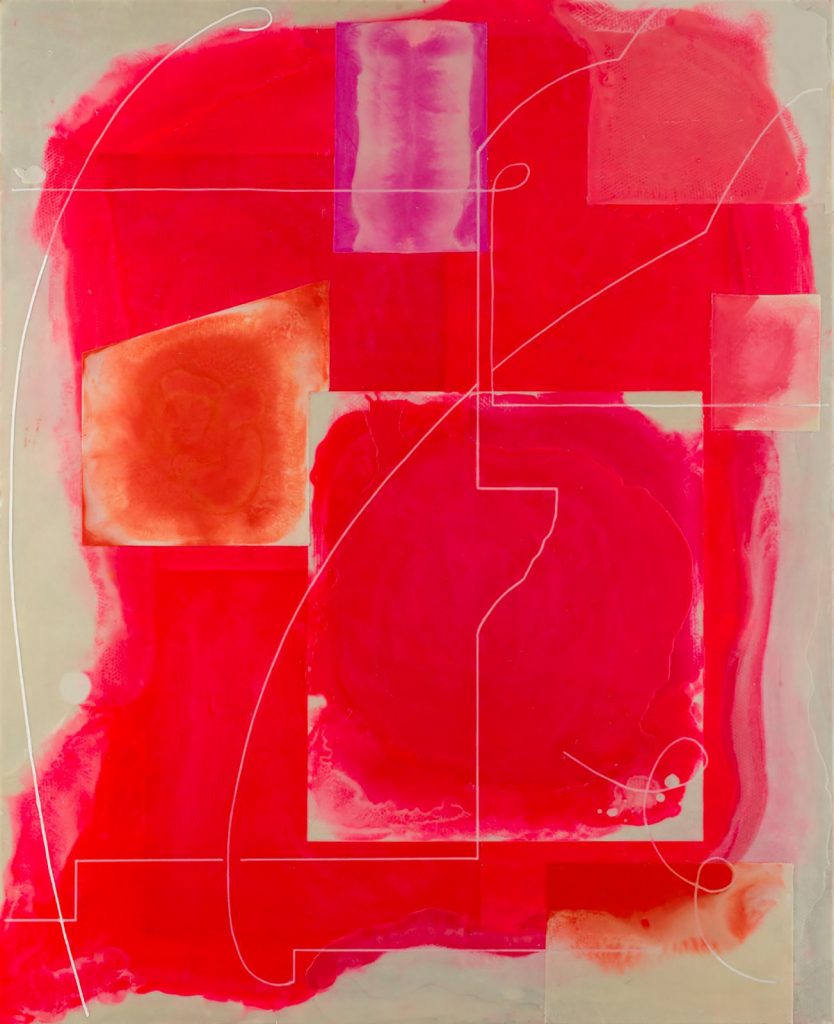 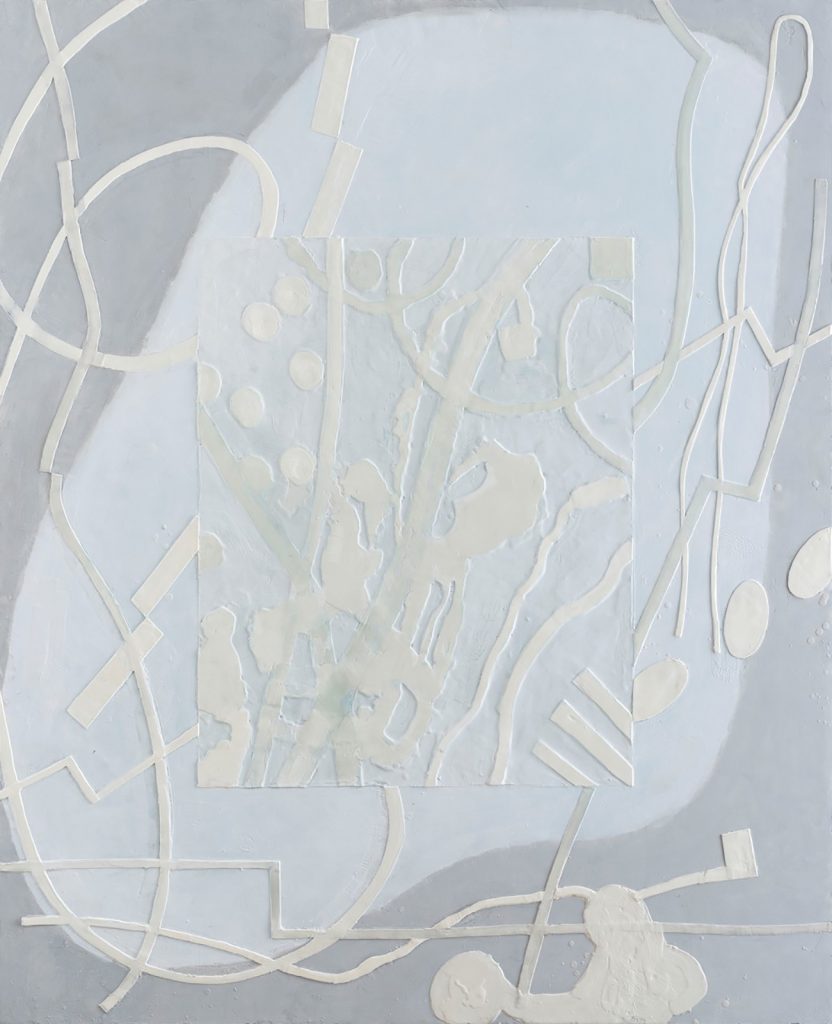 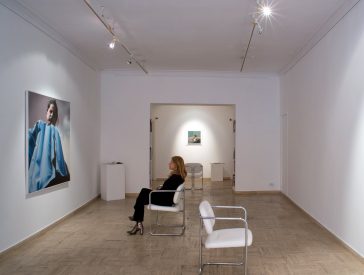